With its dizzying metropolises, blissful islands and immense national parks (not to mention a legendary cuisine!), Vietnam tops many traveller’s bucket lists. The highlights of the country are innumerable, but there are some spots that simply can’t be skipped. Here’s our list of the top places to visit in Vietnam. 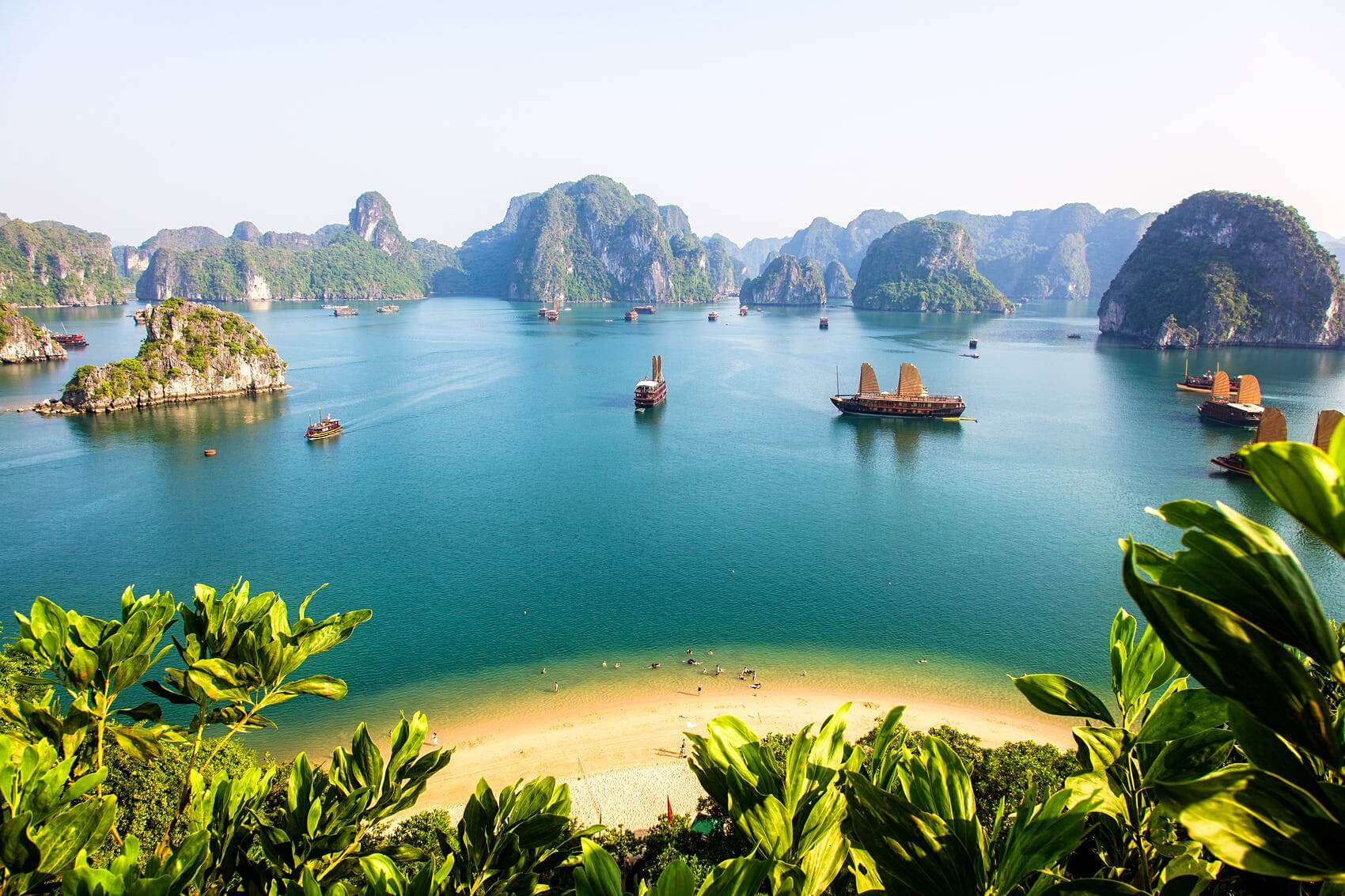 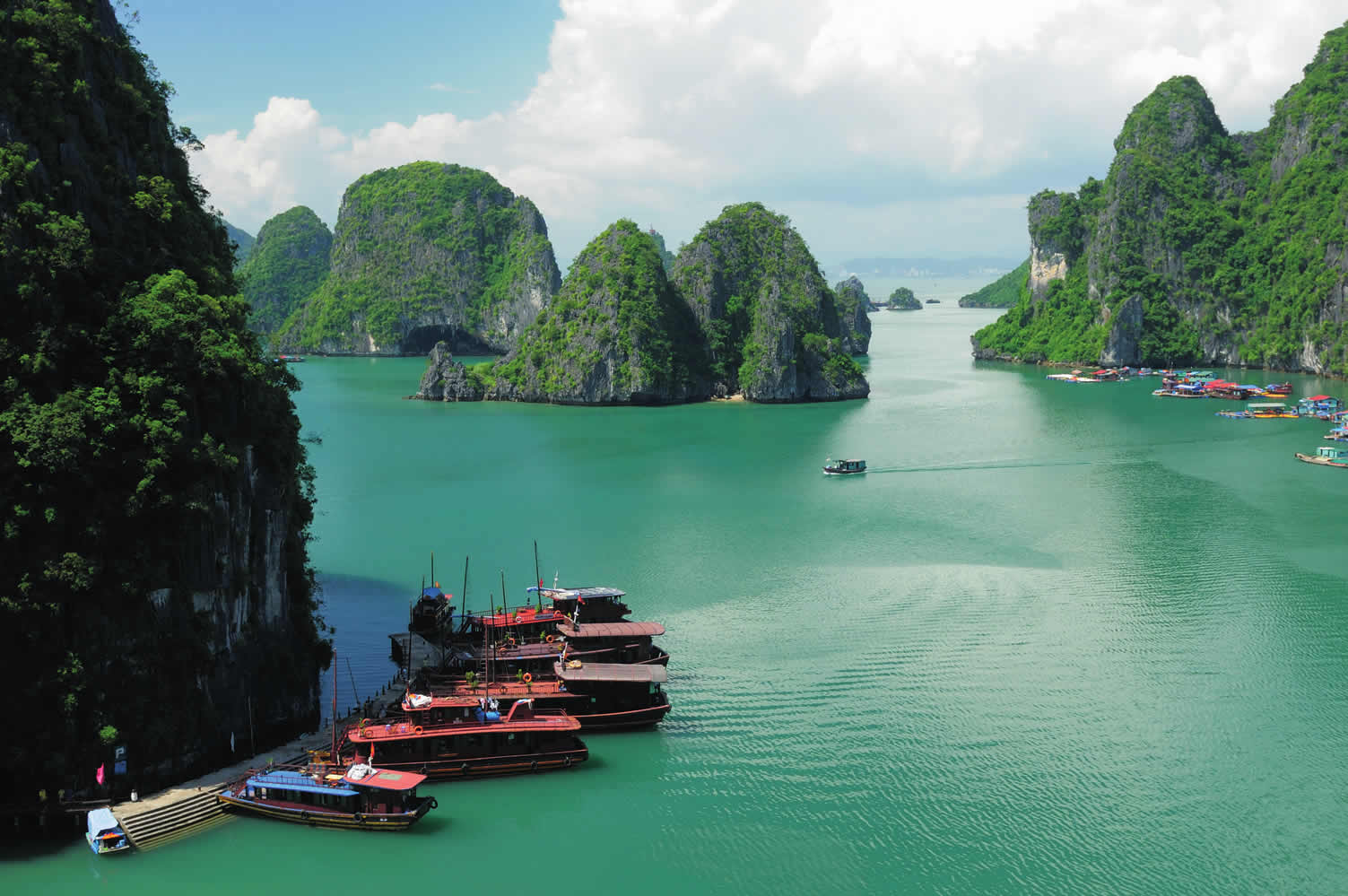 Halong Bay’s stunning combination of karst limestone peaks and sheltered, shimmering seas is one of Vietnam’s top tourist draws, but with more than 2000 different islands, there’s plenty of superb scenery to go around. Definitely book an overnight cruise and make time for your own special moments on this World Heritage wonder – rise early for an ethereal misty dawn, or pilot a kayak into grottoes and lagoons. Prefer your karst landscapes a little less… crowded? Try the less touristy but equally spectacular Lan Ha Bay, located a little way to the south, or Bai Tu Long, to the north.
2. Phong Nha-Ke Bang National Park 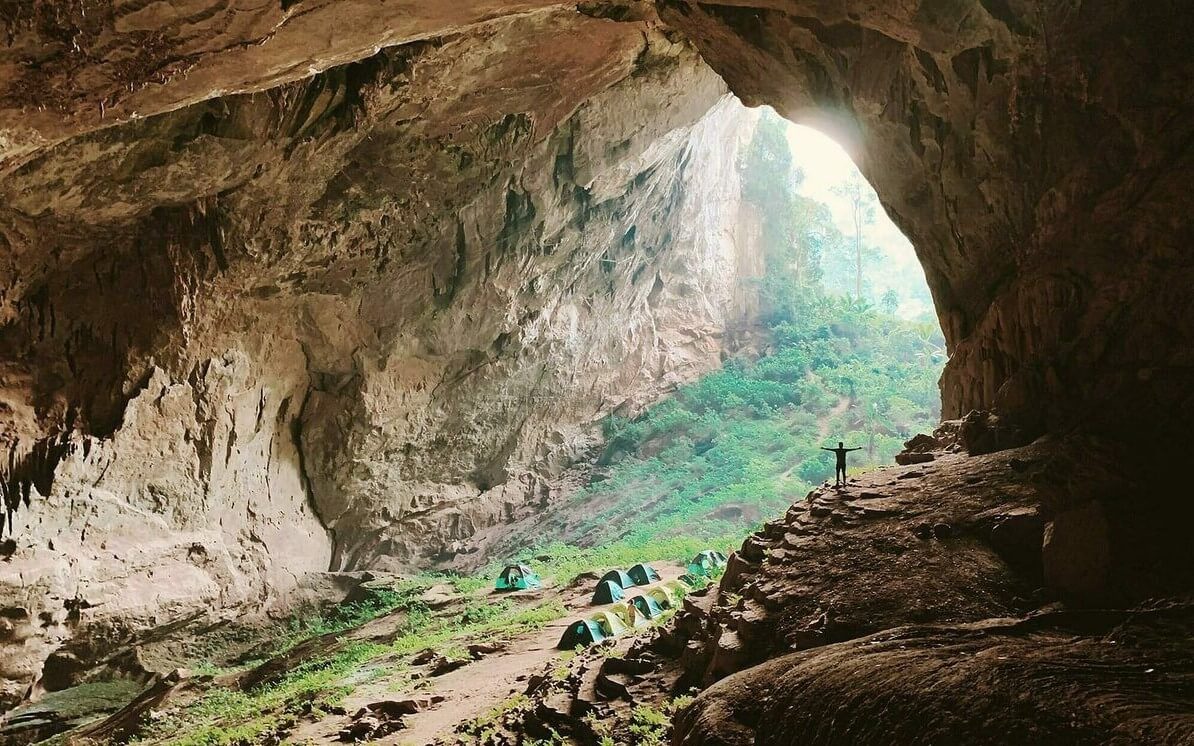 Vietnam’s headline natural wonder is the jaw-dropping Hang Son Doong, one of the world's largest caves, located in the heart of Phong Nha-Ke Bang National Park. The images of ant-like travellers shining head torches around the vast, empty caverns tug on the wanderlust strings; however, unless you have a cool $3000 to spend on a tour, you won’t be able to enter this subterranean marvel. But fear not, Phong Nha-Ke Bang has a wealth of other caves that you can clamber, crawl, boat or zipline through for a fraction of the cost, including Hang En, which boasts its own beach. More so, there are plenty of attractions above ground, including guided treks around the oldest karst mountains in Asia, home to tigers, elephants and 300 species of bird.
3. Phu Quoc 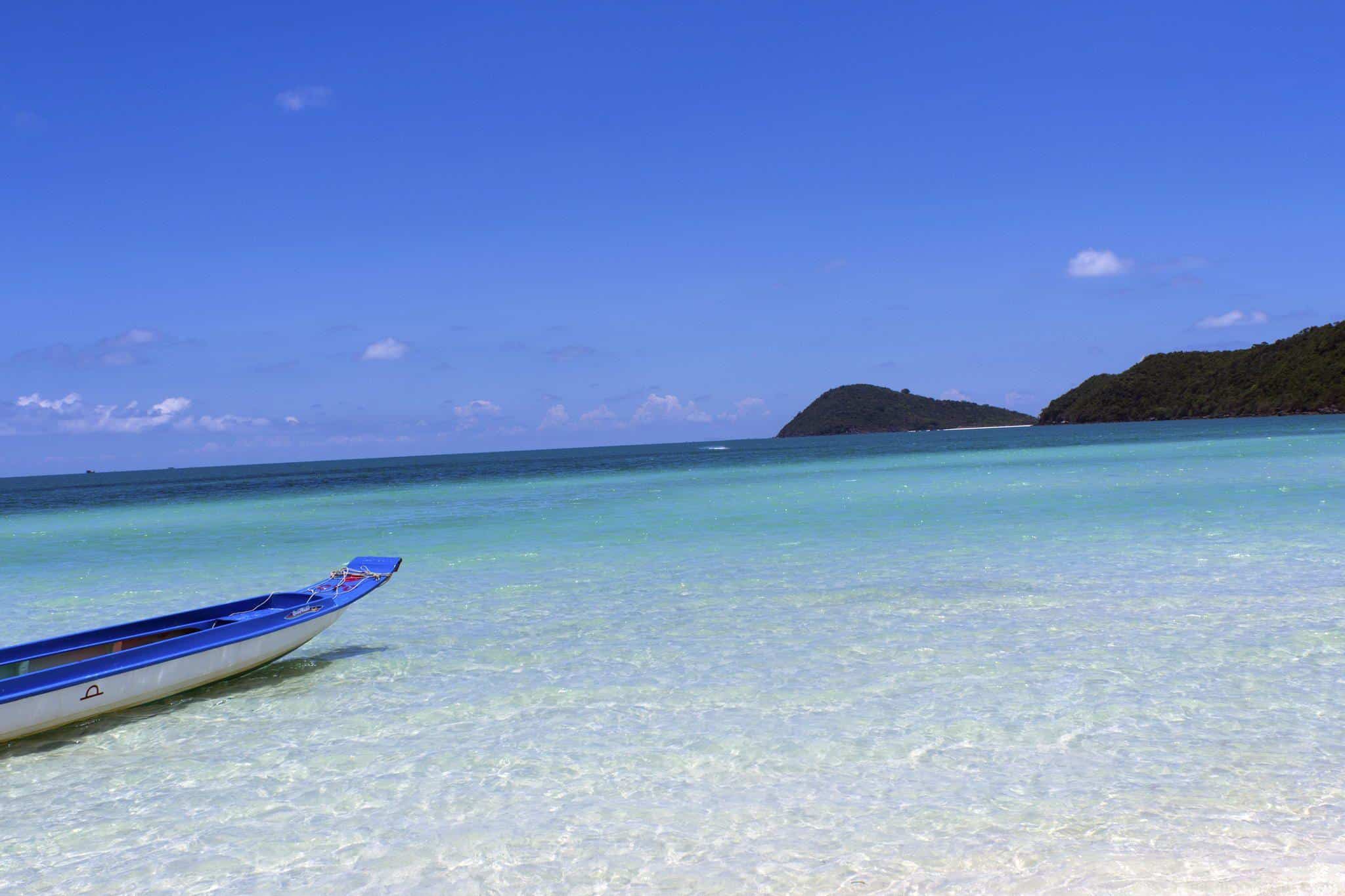 Lapped by azure watersand edged with the kind of white-sand beaches that make sun-seekers sink to their weak knees, Phu Quoc – way down in the south of Vietnam – is ideal for slipping into low gear, reaching for a seaside cocktail and toasting a copper sun as it dips into the sea. And if you want to notch it up a tad, grab a bike and hit the red-dirt roads: the island is relatively compact, and offers areas of natural, unblemished jungle alongside some newer, less-serene additions (a Vietnamese version of Disneyland and the world's longest over-sea cable car as two examples).
4. Ba Be National Park 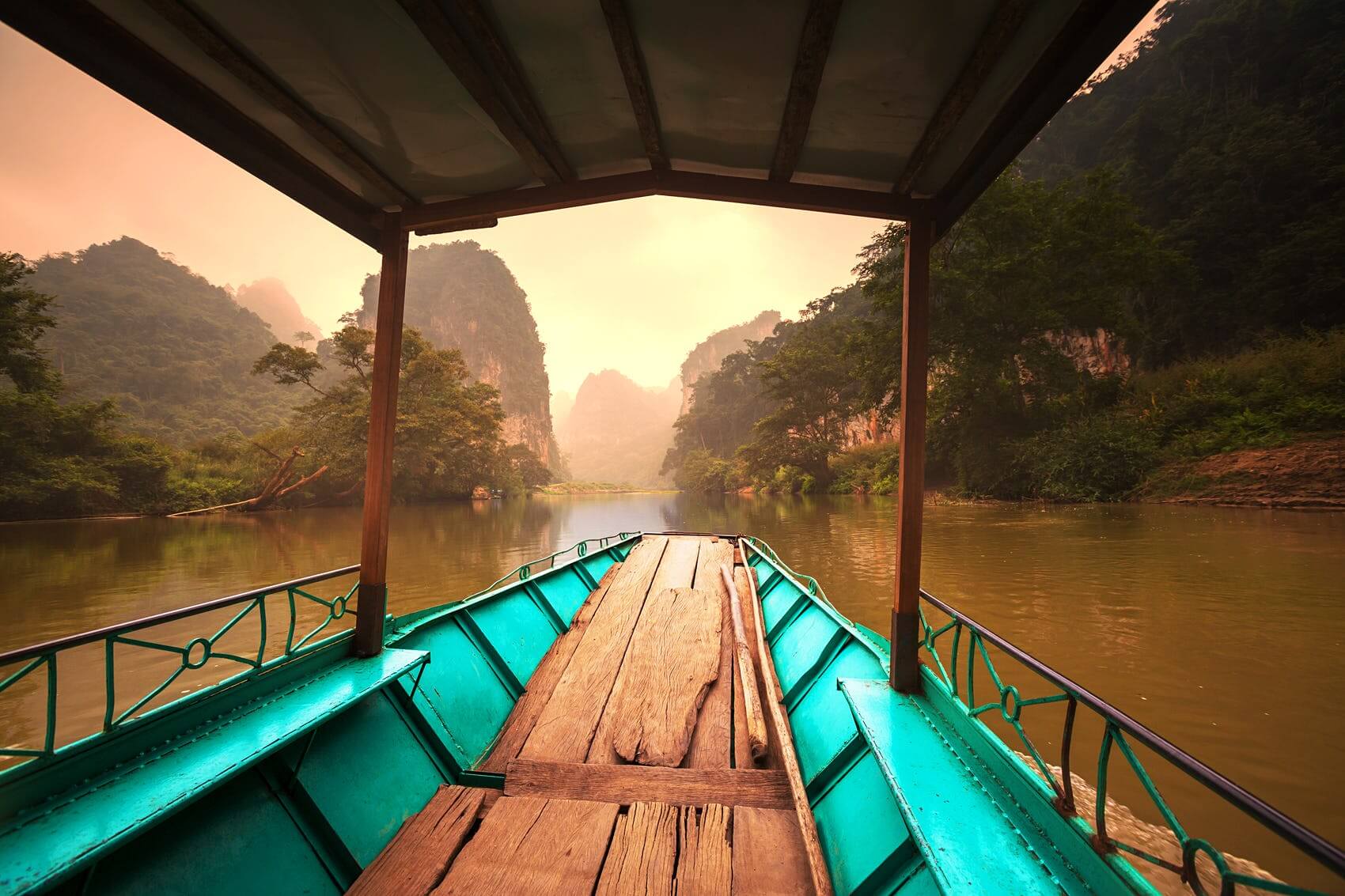 Detour off the regular Vietnam tourist trail in Ba Be National Park, an essential destination for adventurous travellers. The scenery here swoops from limestone mountains peaking at 1554m down into plunging valleys wrapped in dense evergreen forests, speckled with waterfalls and lakes. The park is a haven for hundreds of wildlife species, including monkeys, bears and pangolins (the only mammals wholly-covered in scales) as well as the highly endangered Vietnamese salamander, while birders will want to keep an eye out for the spectacular crested serpent eagle and the oriental honey buzzard, which can be spied on boat trips or trekking excursions. After a day of animal-spotting, recharge in rustic homestays and village guesthouses of the local Tay ethnic minority.
5. Ha Giang 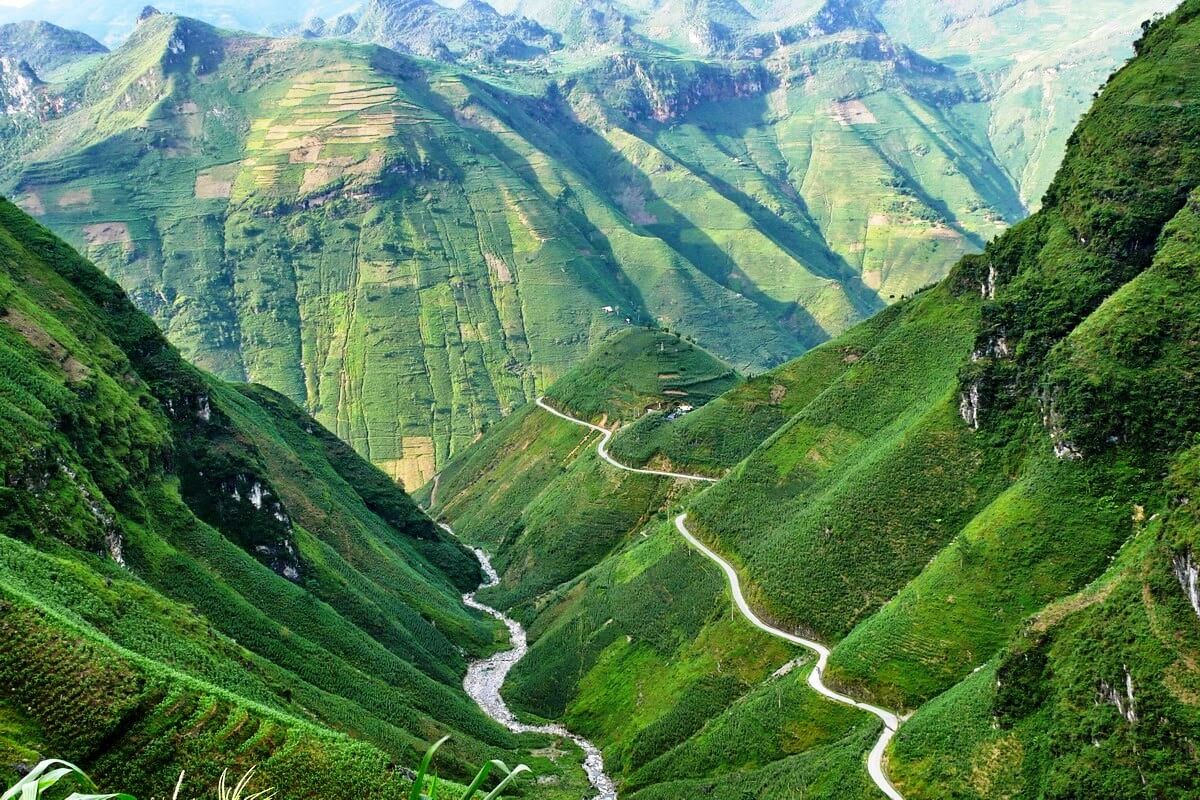 Ha Giang province is Vietnam’s spectacular destination for intrepid bikers, with dizzying ascents up the Quan Ba Pass (Heaven’s Gate), jaw-dropping vistas on the epic ride between Dong Van and Meo Vac and the opportunity to venture to  Lung Cu, a hilltop flag tower that marks the most northern point of the country. And with improved roads, new trekking routes, and a wider choice of guesthouses, homestays and restaurants in the province’s small towns and villages, Vietnam’s far north is firmly planting itself on the travel map as a hotspot for bikers and non-bikers alike.
Posted at 2021 Sep 26 09:44

Vietnam is expected to focus on developing wellness and healthcare tourism in the coming time.

Hide away for Con Dao retreats

If you are contemplating where to stay during your trip to Con Dao Archipelago in southern Vietnam, here are seven affordable and high-end recommendations.

Best beaches in Phu Quoc Island for your staycation

Best beaches in Vietnam to stay away

Whether you’re looking for a stretch of sand near one of the country’s buzzing cities, a spot suitable for families, or a quiet cove to escape the crowds, here’s our pick of the best beaches in Vietnam.