Bui Vien Street is the main street of the so called ‘backpackers area’ of Ho Chi Minh City. Here you find a wide variety of inexpensive restaurants, bars, souvenir shops and hotels/hostels. While being seated at one of the places you can soak up the local lifestyle and culture. You can shop, dine and party on Bui Vien Street. 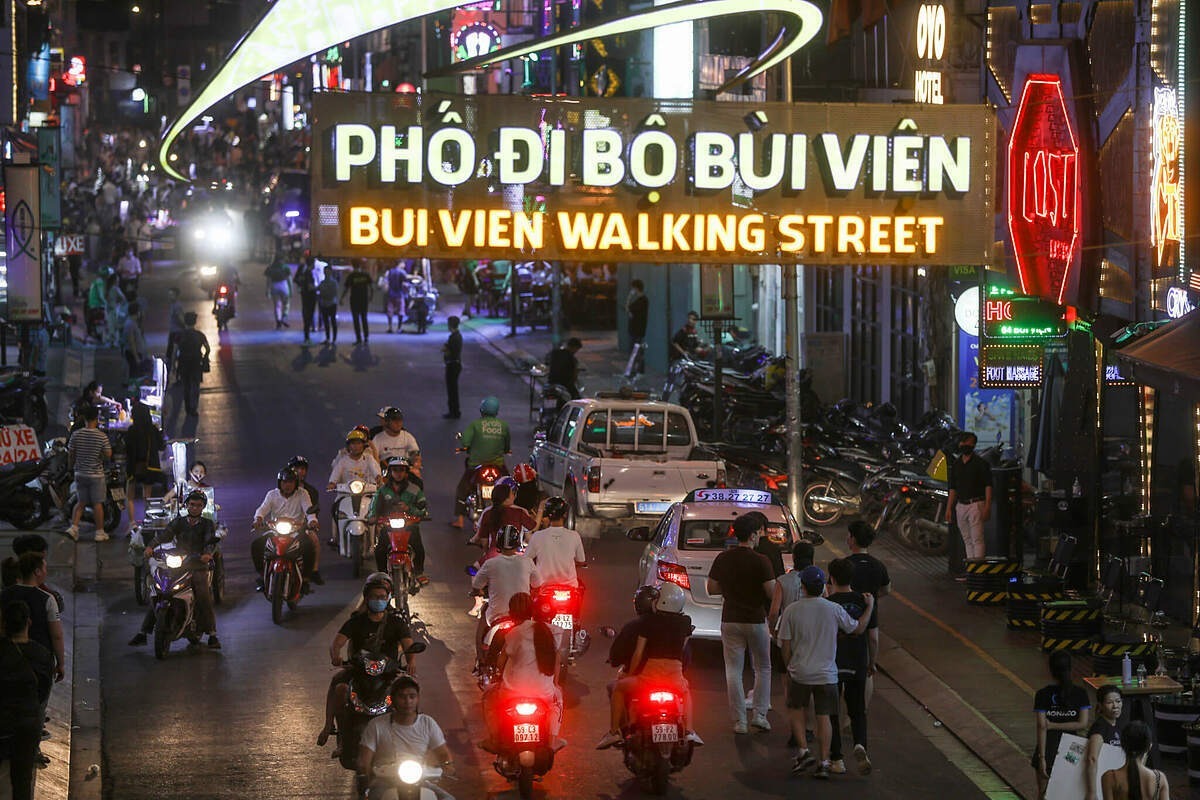