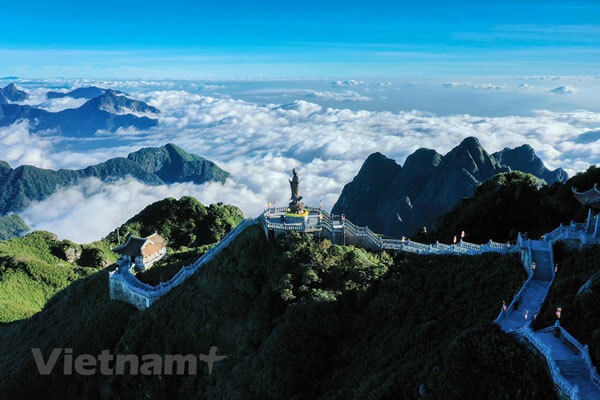 For many tourists, Fansipan mount in the northern province of Lao Cai is on their lifetime bucket list. (Photo: Vietnam+) 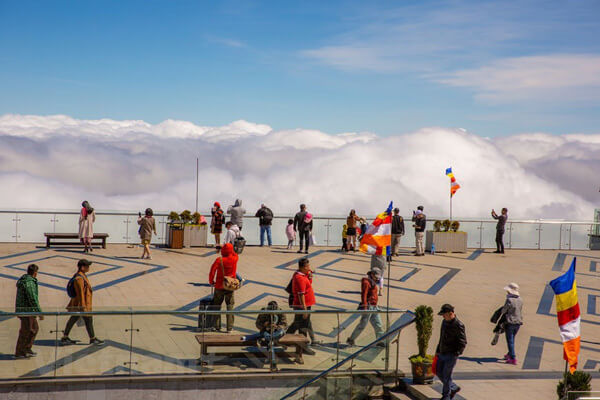 As accessing Fansipan mount is now easier than before thanks to a cable car system, during humid days, the mount welcomes flocks of tourists who come here for breath-taking instagrammable pictures. (Photo: Vietnam+) 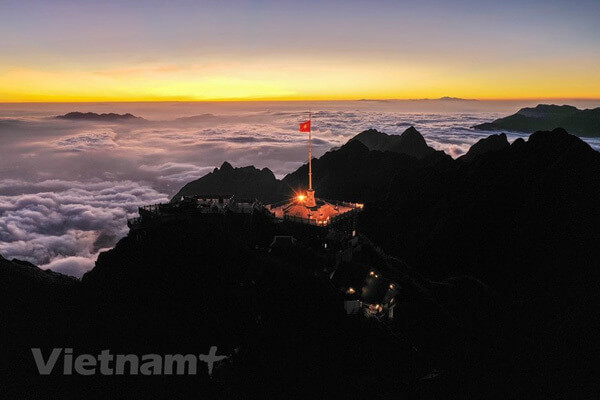 Fansipan mount is dubbed as ‘Indochina’s rooftop’. It looks stunning from dusk till dawn, regardless of any weather conditions. (Photo: Vietnam+) 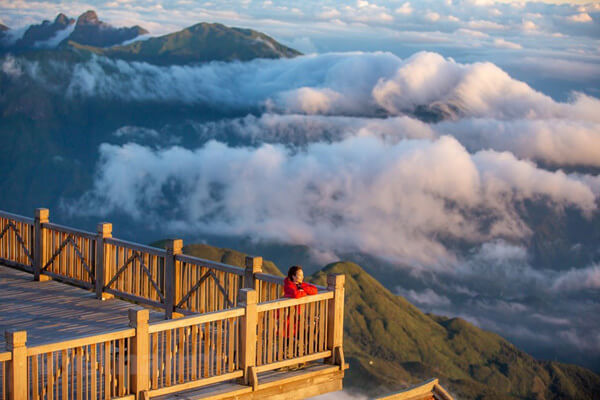 This year is forecast to be a bit colder so Sapa is expected to see several snowfalls. (Photo: Vietnam+) 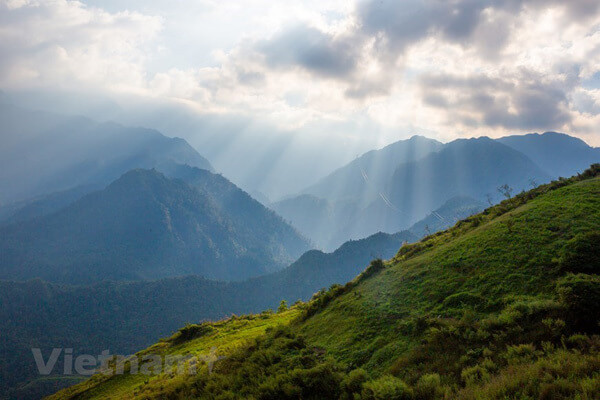 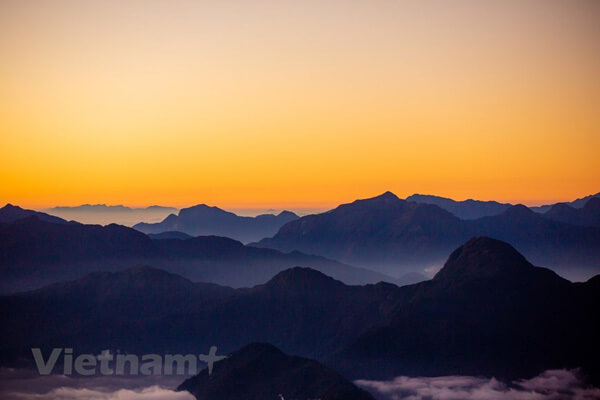 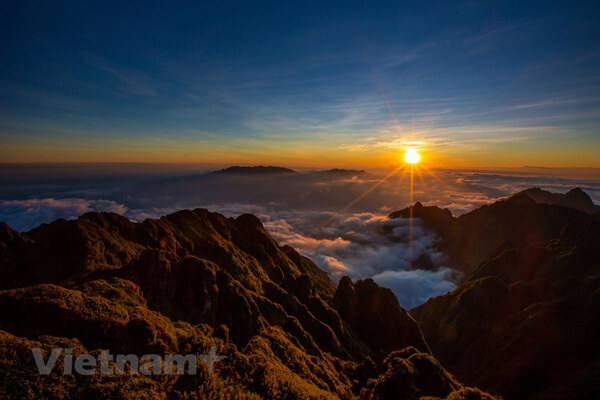 Vietnamese foods you should try during Tet

Living in Vietnam as expats, many people have plans to uphold their tradition of traveling outside of Vietnam to ‘escape’ the week-long Tet (Vietnamese Lunar New Year) holiday, when many shops and services in the country shut down, others have decided to stay and enjoy the holiday spirit with their Vietnamese friends or spouses.