Traveling to Lam Binh – a fairyland

NDO – The imposing forests, the vast hydroelectric lake, the mysterious stories about Coc Vai landscape and its 99 stretching mountains with the legend of phoenixes building their nests have attracted visitors to the fairyland of Lam Binh District, Tuyen Quang Province. 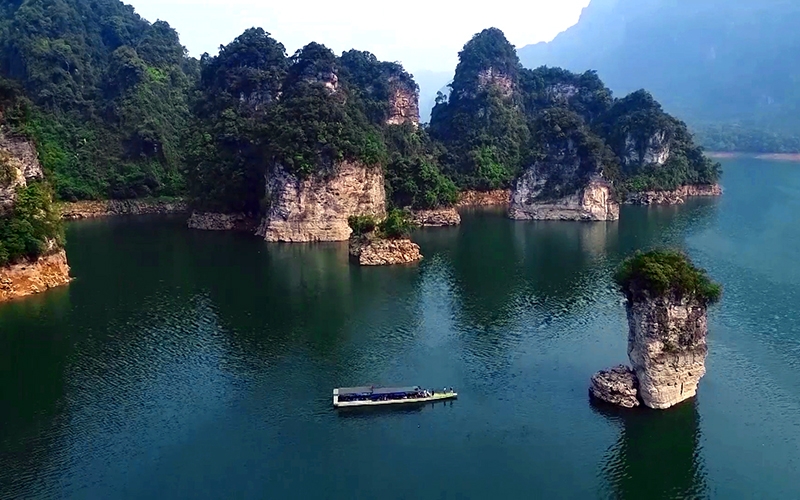