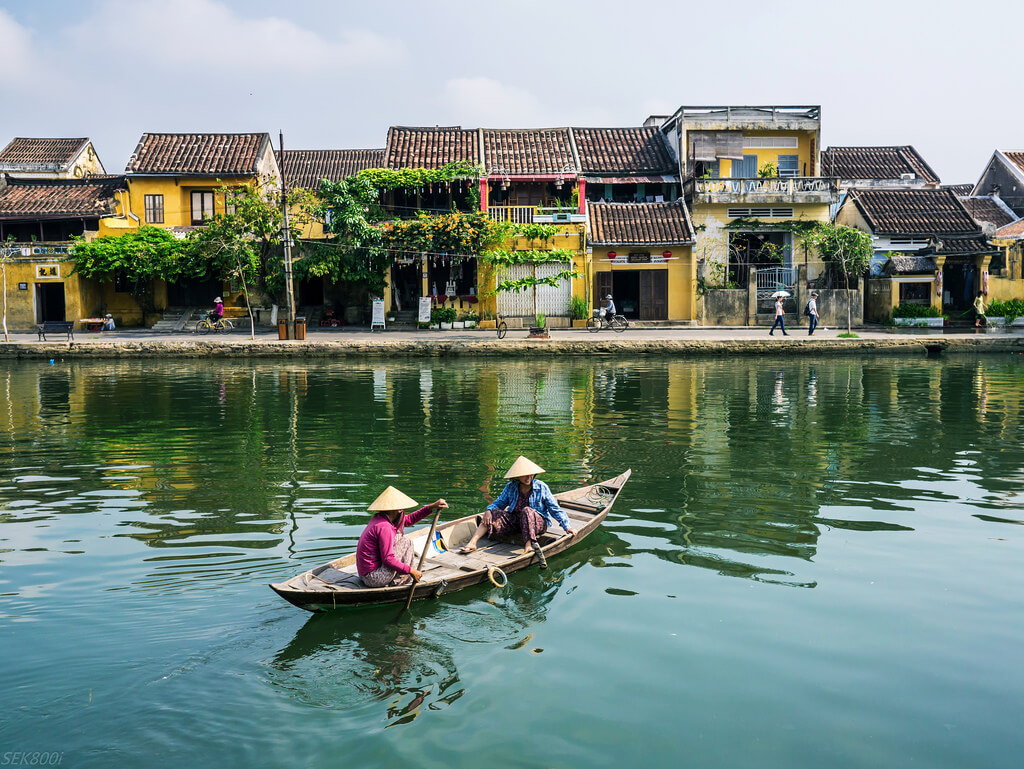 “While people consider a retirement overseas for lots of reasons: the adventure, the chance to explore a new place and maybe learn a new language, the travel opportunities, and so on — the idea of lowering their cost of living while improving their quality of life plays an outsized role for many,” says International Living executive editor Jennifer Stevens.
“Even before the pandemic, most people had not saved enough for retirement. The extensive job loss we’re seeing is going to exacerbate that situation further. But a move to one of the best-value destinations overseas— even if it’s merely for a year or two—can dramatically lower retirees’ everyday costs, lowering stress levels, too.
The core criteria for selecting the cheapest destination is based on a USD1,800 budget for a couple.
“But take those limited funds to the right spots, and you could watch your lifestyle expand—in some places, grandly. In fact, in the spots that top our ‘Cost of Living’ category this year, as little as USD1,000 a month can bankroll a comfortable lifestyle.”
Here are the five countries that score best in the cost of living category with Vietnam the first choice.
#5 Ecuador (tie)
Ecuador is one of the least expensive countries in the world in which to live as an expatriate.
#4 Cambodia (tie)
Resident expatriates can get by on as little as USD1,355 a month living in the main cities and towns of Cambodia. It’s possible to understand how when a housekeeper charges USD35 a month to come in once a week and a cell phone bill might come to less than USD10 a month for unlimited calls, messages, and internet.
#3 Bolivia
A retired couple can live on USD1,000 or less per month. It can go as low as USD500 a month if you are really careful.
#2 Sri Lanka
Colombo is Sri Lanka’s capital city and has five-star hotels, clubs, theatres, museums, shopping malls, and restaurants. But for lower costs, check out other cities such as Dehiwela, Nugegoda and Moratuwa.
“They offer more bang for your buck,” says IL contributor Sharmila Perera. “You can find rentals here from USD500 a month. It is close enough to get to the city for a night out but just far enough for it to be less expensive.”
For beach lovers, the choices are Arugambe, Beruwala, Bentota, Matara, Tangalla, and Mirissa.
“These areas attract a lot of tourists, and you’ll find lots of cafes, beach restaurants, and vibrant expatriate communities of retirees interested in an active lifestyle,” says Perera. “It can be a little more expensive than the hills, a three-bedroom house here could be rented for between USD400 to USD700 a month.” A couple in the south could live in a nice home a five- or a ten-minute drive from the coast, employ a maid, eat out when they feel like it, and do it all for as little as USD1,000 a month.
#1 Vietnam
Prices in Vietnam are consistently less than half of what retirees might expect to pay in the west.
Justice says, “It might sound as if we have quite a sizable nest-egg to finance living this life, but nothing is further from the truth. Our apartment costs about USD740 per month, including housekeeping and all utilities other than electricity. It’s rare that we’ll spend more than USD10 for dinner, including beverages and a tip. We can fly to another town for around USD25 per person, including baggage, and we can stay in a five-star hotel for USD40 or less if we shop around a bit.”
Monthly spend averages USD1,200 per month in Hanoi, Vietnam’s second most expensive city. In towns like Dalat or Nha Trang, the monthly budget would be around USD1,000 or even less.
More details on the top five countries in the cost of living category of the Annual Global Retirement Index 2021 can be found here: The Cheapest Places in the World to Live in 2021.
International Living’s complete 2021 Annual Global Retirement Index, including more information on Costa Rica and the other nine countries that made it into the top 10—as well as the individual rankings in all 10 categories for all 25 countries included—can be found at: The World’s Best Places to Retire in 2021.
By TTR WEEKLY
Posted at 2021 Feb 23 13:13

Vietnamese foods you should try during Tet

Living in Vietnam as expats, many people have plans to uphold their tradition of traveling outside of Vietnam to ‘escape’ the week-long Tet (Vietnamese Lunar New Year) holiday, when many shops and services in the country shut down, others have decided to stay and enjoy the holiday spirit with their Vietnamese friends or spouses.