You can come Vietnam to enjoy your workation

Hanoi, HCMC and Hoi An have been named among 50 best cities in the world to enjoy a ‘workation,’ a vacation that combines business with leisure. 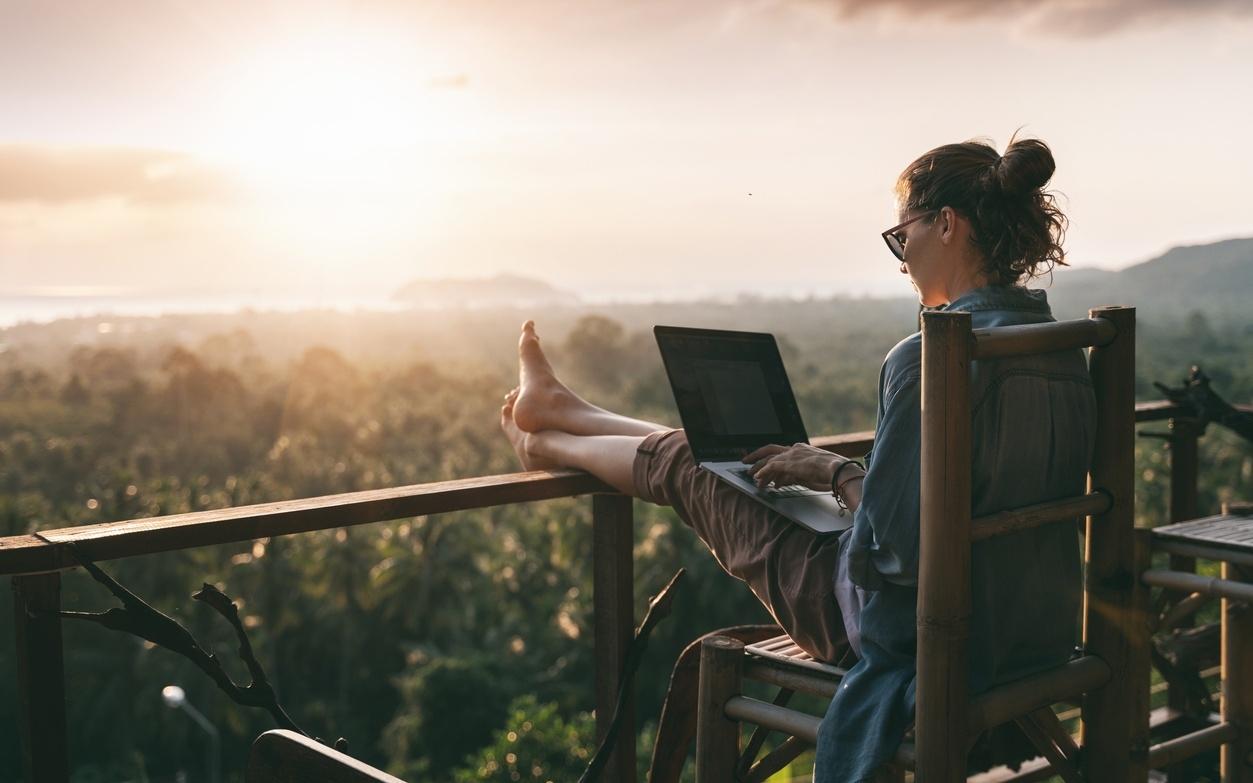 Vietnam’s capital city of Hanoi is ranked 18th on the list of 147 best cities to visit for a mixture of business and pleasure. The list was compiled by Germany-based vacation search engine company Holidu.
Ho Chi Minh City is ranked 21st and Hoi An 32nd.
Holidu ranked the cities and towns in the world based on a several factors including: monthly rent for a one-bedroom apartment; cost of after-work drinks; average number of sunshine hours; wifi speeds; tourist attractions; average taxi fares; average price for two beers in a bar; and the number of co-working spaces.
The monthly rent for a one-bedroom apartment in Hanoi and HCMC, Vietnam’s two biggest metropolises, were estimated at $336.79 and $550.51, respectively. In the central town of Hoi An, the monthly rent was $218.95.
The average cost of a meal at a moderate restaurant in Hanoi was estimated at $1.7, HCMC $2.1 and Hoi An $1.82.
The internet speed in Vietnam’s major tourist cities – 14 Mbps in Hanoi, 13 Mbps in HCMC and 12Mbps in Hoi An – lagged behind regional peers like Singapore at 93 Mbps and Bangkok at 28 Mbps.
"Compared to many other cities in the world, the Wifi speed in the three cities of Vietnam is not the best, but the cost of eating and drinking is much lower," Holidu said.
According to Holidu, Hanoi has 50 co-working spaces and average taxi fare of $0.51 per kilometer. The numbers in HCMC are 92 co-working spaces and $0.63 per km.
Thailand's Bangkok topped the list this year, followed by New Delhi (India), Lisbon (Portugal) and Barcelona (Spain).
"All the cities that secured top spot places managed to do so mostly due to their very affordable cost of living, with the price of accommodation, food and drinks offering extremely attractive prices," said Sarah Siddle, public relations and marketing manager at Holidu.
"The events of the past year and a half have completely shifted the ways in which we work, showing us that we don't always have to be in the office five days a week to do our jobs.
A workation is the perfect way to spend an extended period of time in a destination you want to explore without the limitations of staying within yearly holiday allowances."
VNexpress
Posted at 2021 Nov 04 09:10

Saigon City Guide: 15 Must Things To Do

Ho Chi Minh City – formally known as Saigon – is one of the best places to visit in Vietnam. From delicious food to beautiful French architecture to an up and coming craft beer scene, you’ll find no lack of things to do in Ho Chi Minh City.

he southern province of Ba Ria-Vung Tau will build 17 eco-tourism routes under a tourism development project at the Con Dao National Park for 2021-2030.

Deciding to venture out on a solo escapade by eating like a local and trying to do things never done before are important tips for enjoyable and meaningful solo traveling.