The Nhan Tower in Tuy Hoa Town of coastal Phu Yen Province is one of the few Cham towers still intact in Vietnam.
The tower was built on the eastern slope of Nhan Mountain, situated 64 m above sea level, named after the many local swallows or chim nhan in Vietnamese that nest here.
The tower was erected in honor of legendary fairy Thien Y A Na who is said to have descended from heaven to instruct the Cham ethnic people in plowing and weaving. 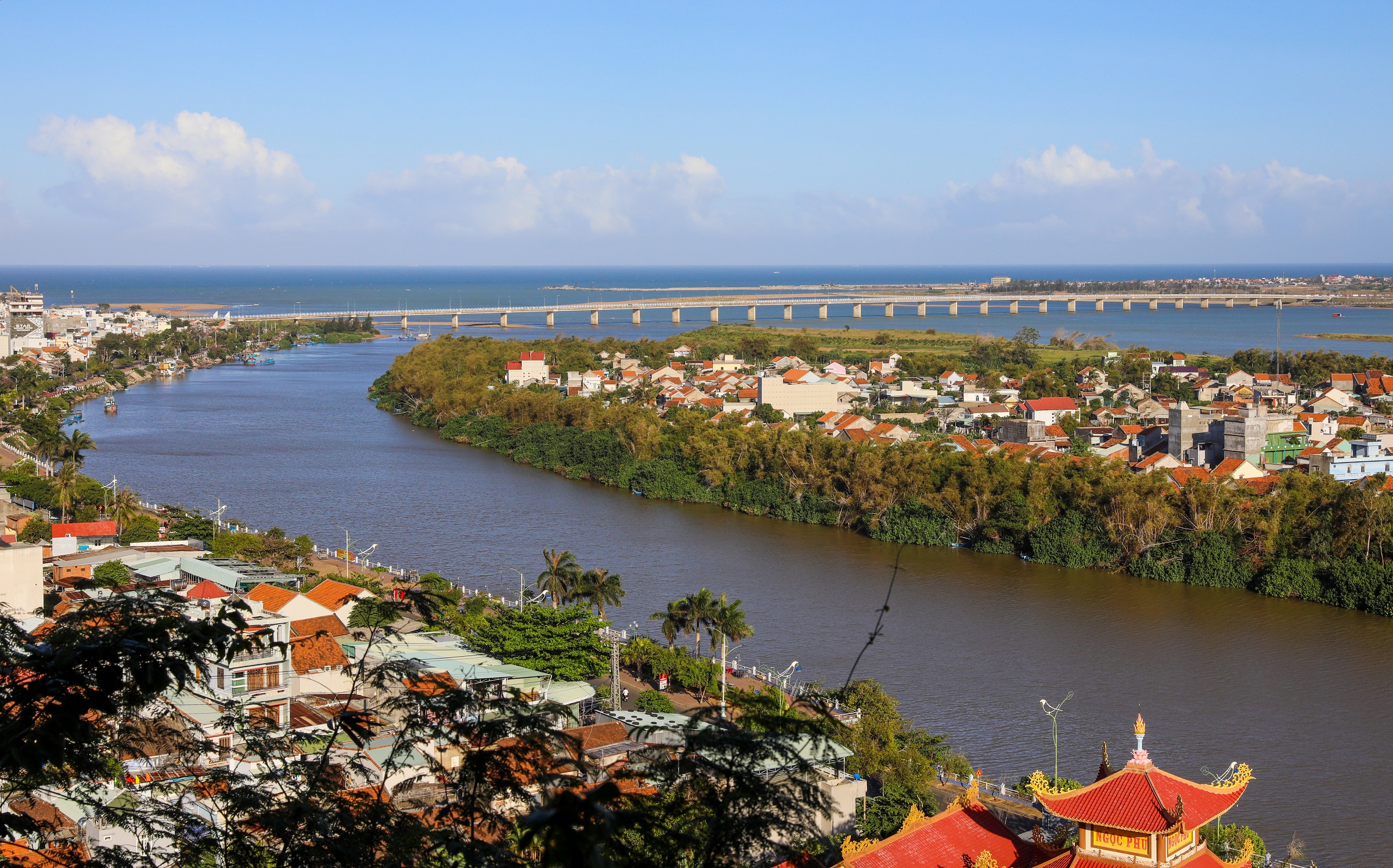