As safety the top priority, when will Vietnam reopen international flights?

Vietnam is planning to move ahead with plans to reopen six international routes this month to priority areas with a frequency of one flight per week. 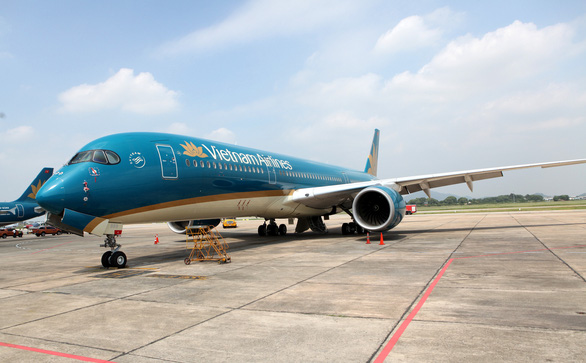