Breakfast with Tiim Travel on August 10 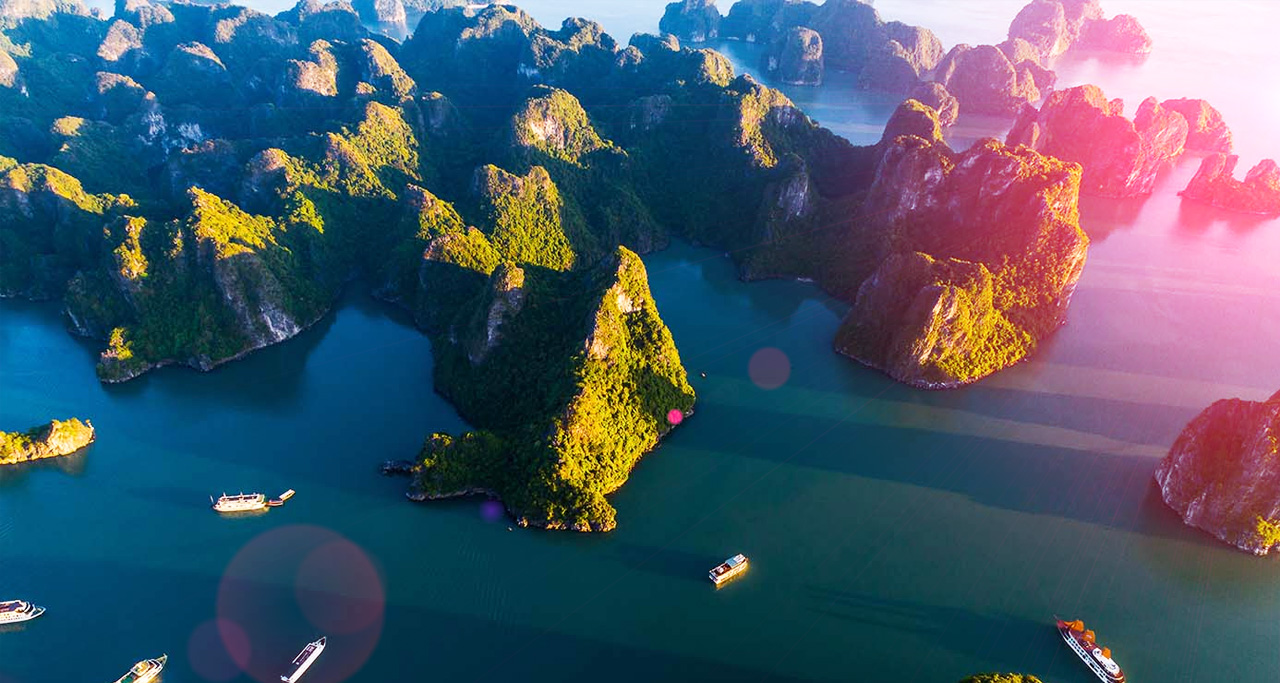 Society
— Vietnam logged no new case of novel coronavirus disease (COVID-19) on Monday morning. The national tally stands at 841 infections, including 317 imported cases, 395 recoveries, and 11 deaths.
— More than 270 Vietnamese citizens were flown home from Cyprus and Saudi Arabia on Sunday on a repatriation flight arranged by Vietnamese agencies and local authorities in the host countries.
— The Ministry of Health is tracking passengers on flight VJ770 from Nha Trang City in Khanh Hoa Province to Hanoi on July 30 and a trip run by the coach company Ngoc Sang which departed from the capital city at 9:00 am on August 5 for Ho Chi Minh City. There was a COVID-19 patient on both the flight and the coach trip.
— Eight children, aged between one and 12, from the central province of Quang Tri on Sunday evening were confirmed to have caught diphtheria, news site VnExpress reported.
— Police in the northern province of Lao Cai said on Sunday that they had started legal proceedings against two local Vietnamese men for organizing foreigners’ illegal entry into Vietnam. The men admitted they had helped 44 Chinese people illegally enter Vietnam between July 6 and 15.
Business
— Vietnam Electricity (EVN) has announced that nearly 20,000 rooftop solar power projects with a combined capacity of 541.66 MWp were installed nationwide in the first seven months of 2020, the Vietnam News Agency reported.
Lifestyle
— A working group of Vietnamese cultural heritage experts has been established by the Ministry of Culture, Sports, and Tourism to help Laos prepare a dossier for UNESCO recognition of Hin Namno National Biodiversity Conservation Area, a nature reserve in Khammouane Province, as a World Natural Heritage Site.
Education
— Vietnam’s national high school exam is expected to conclude on Monday, with more than 870,000 students across the country taking either the social sciences or natural sciences test in the morning and a foreign language test in the afternoon.
World news
— The total number of people who have caught COVID-19 surpassed 20 million globally on Monday morning, while nearly 13 million have recovered from the disease, according to the Ministry of Health’s statistics. More than 733,600 people have lost their lives to COVID-19.
Posted at 2020 Aug 10 08:57
Go back