Breakfast with Tiim Travel on August 11 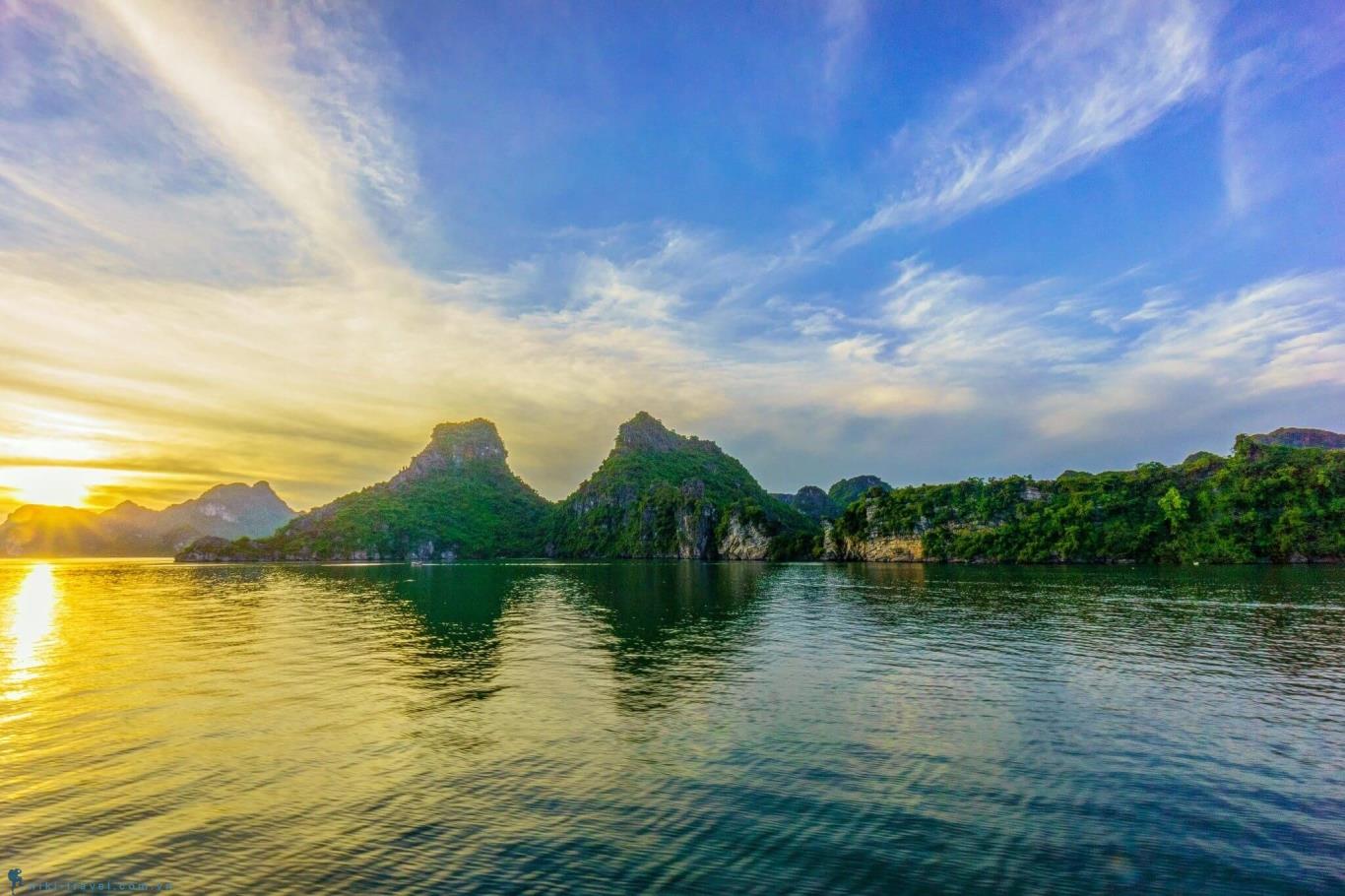 Politics
— A state funeral will be organized on August 14 and 15 for the late former Party General Secretary Le Kha Phieu, during which offices and public places must fly flags at half-mast while all recreational activities will be suspended.
Society
— No new cases of novel coronavirus disease (COVID-19) were recorded in Vietnam on Tuesday morning. The country’s tally sits at 847, with 399 having recovered.
— The Ministry of Health announced the country's 15th virus-related death on Monday night. The deceased patient was a 68-year-old man in central Quang Nam Province with a history of chronic renal failure, metastatic kidney cancer, and type-2 diabetes.
— A total of 266 Vietnamese citizens who had been stranded in Dubai due to COVID-19 arrived in the Mekong Delta city of Can Tho on Monday. They were brought to quarantine camps in Ben Tre and Ca Mau Provinces after their arrival.
— Authorities in the south-central province of Ninh Thuan have decided to shut down massage facilities, bars, discos, karaoke parlors and online game centers as well as ban festive activities, religious ceremonies, weddings, and gatherings of over 30 people from 0:00 August 11.
— A makeshift hospital for COVID-19 treatment at Tien Son Sports Arena in central Da Nang City entered its pilot phase on Monday and is expected to officially open on Wednesday.
Business
— Vietnam earned nearly US$2 billion from fruit and vegetable exports in the first seven months of 2020, down by 12.3 percent year-on-year, according to the Ministry of Agriculture and Rural Development.
— National flag carrier Vietnam Airlines has forecast a consolidated pre-tax loss of nearly VND15.18 trillion ($650 million) in 2020 due to the COVID-19 pandemic.
World news
— Over 20.2 million people have caught COVID-19 while more than 13.1 million have recovered from the disease, according to the Ministry of Health’s statistics. More than 737,800 people have lost their lives to the pathogen.
Posted at 2020 Aug 11 09:31
Go back