Breakfast with Tiim Travel on August 13 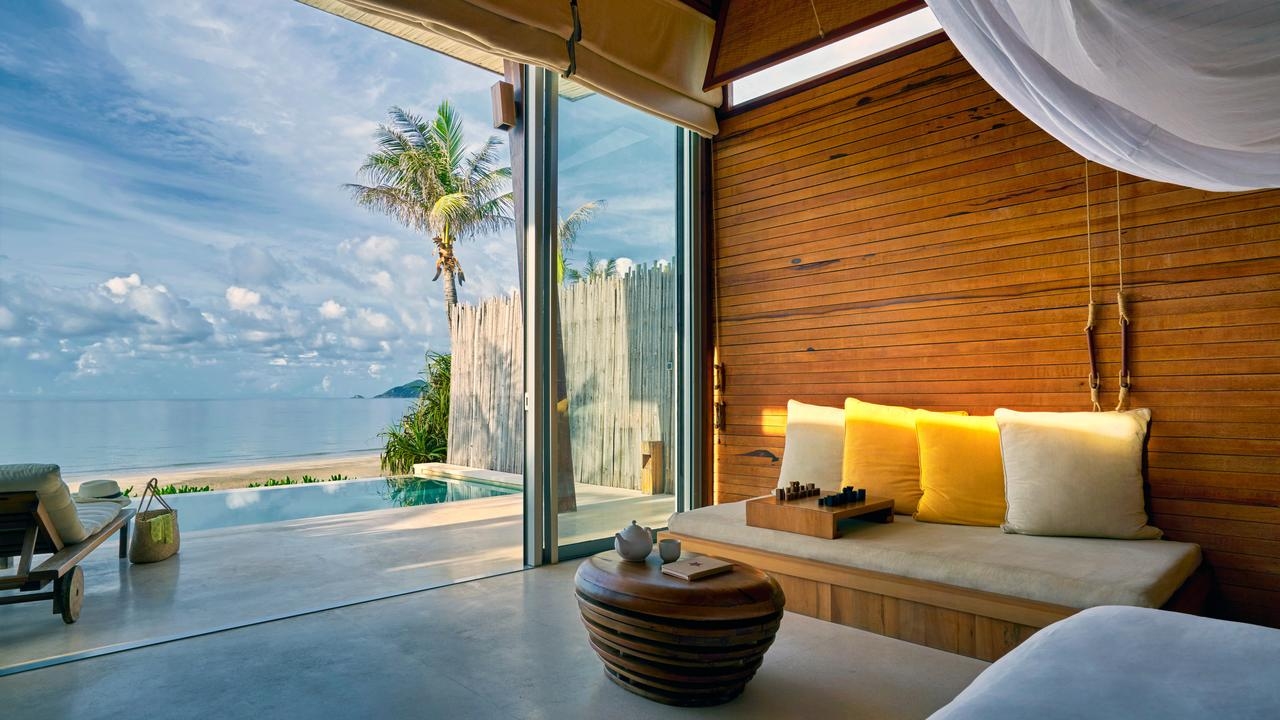 Politics
— During a working session with Cambodian Ambassador to Vietnam Chay Navuth on Wednesday, Secretary of the Hanoi Party Committee Vuong Dinh Hue said that the capital hopes to expand cooperation with its Cambodian counterpart Phnom Penh, according to the Vietnam News Agency.
Society
— Vietnam on Wednesday morning reported three new cases of COVID-19 and one death, increasing the country’s tally to 883, with 456 under treatment, 409 recoveries and 18 fatalities, according to the Ministry of Health.
— Police in the south-central province of Binh Dinh’s Tuy Phuoc District on Wednesday said they are investigating a case in which a group of people allegedly kidnaped, assaulted a woman, and filmed the scene before uploading it on the Internet.
— Seven flights are scheduled to carry more than 1,400 tourists to Hanoi and Ho Chi Minh City from the central city of Da Nang, with the first two trips conducted on Wednesday to Hanoi. The tourists have been stuck in the central city since COVID-19 re-emerge in late July.
— According to Le Minh Tan, director of Ho Chi Minh City’s Department of Labor, War Invalids, and Social Affairs, around 120,000 workers from about 4,000 enterprises in the city are expected to lose their jobs in September due to COVID-19.
Education
— A group of seven Vietnamese high school students recently won the highest prize at the 2020 Students for the Advancement of Global Entrepreneurship with their initiative to recycle corn pulp into crop products and animal feed. This year, the contest was held online with the participation of more than 10,000 students from 30 countries and territories.
Business
— As of July, businesses nationwide owed social insurance premiums totaling over VND20.6 trillion (US$887.6 million) on account of the coronavirus crisis, according to Vietnam Social Insurance (VSI), the Vietnam News Agency reported.
— The Vietnamese prime minister recently approved a discount of 15 percent this year for those who are renting government land and paying rental yearly if they had to stop their business for 15 days or more because of COVID-19.
Posted at 2020 Aug 13 09:35
Go back