Breakfast with Tiim Travel on August 16 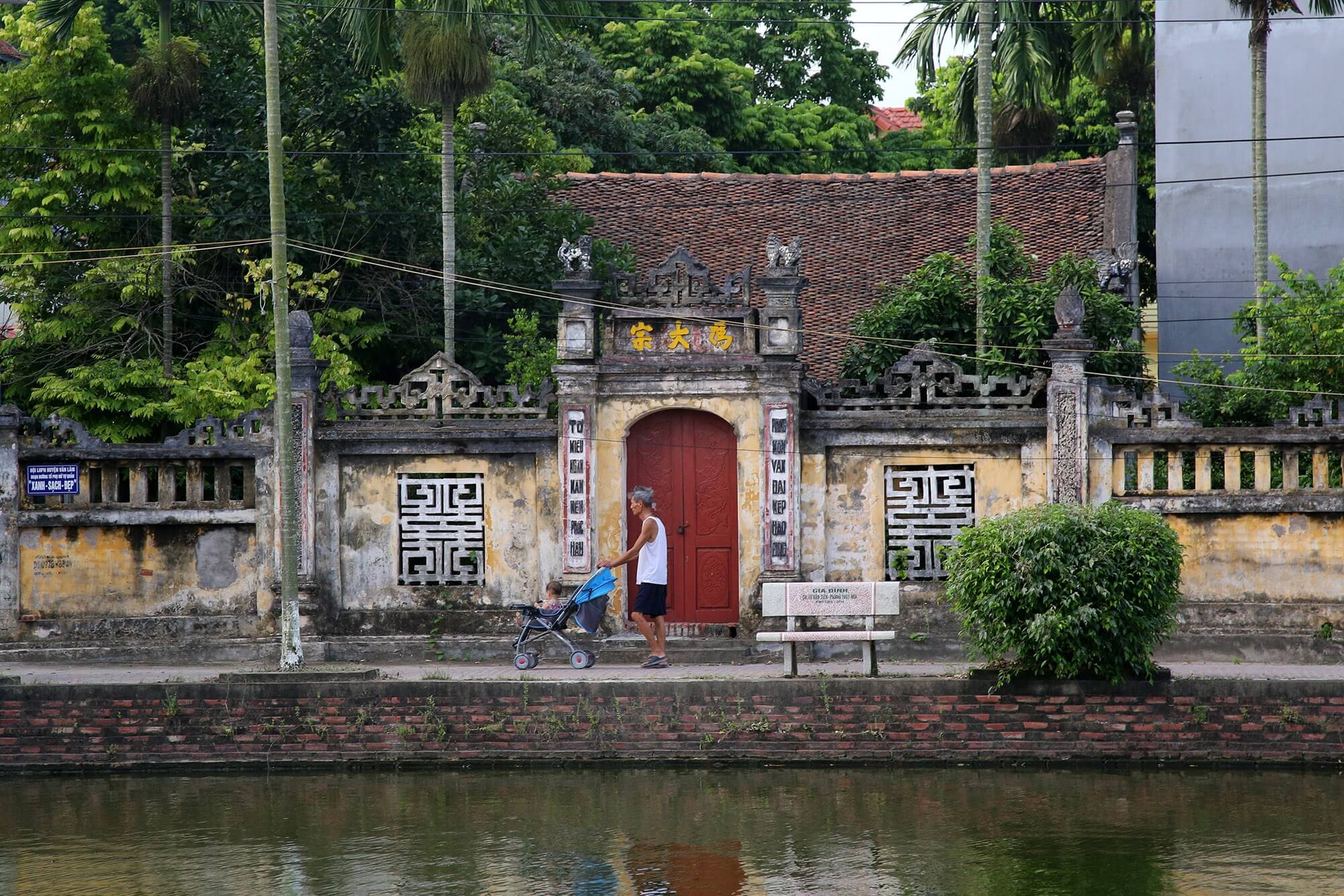 Politics
-- Vietnamese National Assembly Chairwoman Nguyen Thi Kim Ngan had a meeting in Hanoi on Saturday with President of the Cambodian National Assembly Samdech Heng Samrin, who was in Vietnam for the national mourning of former Party General Secretary Le Kha Phieu.
Society
-- Vietnam’s Ministry of Health on Sunday morning confirmed one imported case of novel coronavirus disease (COVID-19) and one fatality. The country’s tally is at 951, with 447 having recovered and 23 deaths.
-- Authorities in Hai Duong City, the capital of the namesake northern province, have intensified social distancing regulations, been closing several entrances, and requiring local residents not to leave the city due to the complicated COVID-19 epidemic.
-- A total of 242 Vietnamese citizens stranded in the Philippines returned to the Mekong Delta city of Can Tho on Saturday afternoon and were quarantined after their arrival.
-- Doctors in the central city of Da Nang confirmed on Saturday they had successfully performed a cesarean section on a pregnant woman who is infected with COVID-19. Both the mother and her baby girl are now in stable health conditions.
-- Hoang Xuan Dan, chairman of the People’s Committee in Yen Bai City, the capital of the namesake northern province, passed away due to a heart attack at around 1:00 pm on Saturday, local authorities confirmed.
Business
-- Ecom Net USA, a branch of Vietnam’s personal protective equipment (PPE) provider Ecom Net, on Saturday inked a contract to become the supplier of face masks and PPE for U.S. medical group Spartan’s hospitals.
Education
-- The Ho Chi Minh City-based Ton Duc Thang University was Vietnam’s only university to rank in the top 701-800 of the Academic Ranking for World Universities in 2020.
World News
-- More than 21.5 million people have gone down with COVID-19 while almost 14.3 million patients have recovered from the disease, the Vietnamese health ministry said, adding that over 767,900 have lost their lives to the virus.
Posted at 2020 Aug 16 09:54
Go back