Breakfast with Tiim Travel on August 17 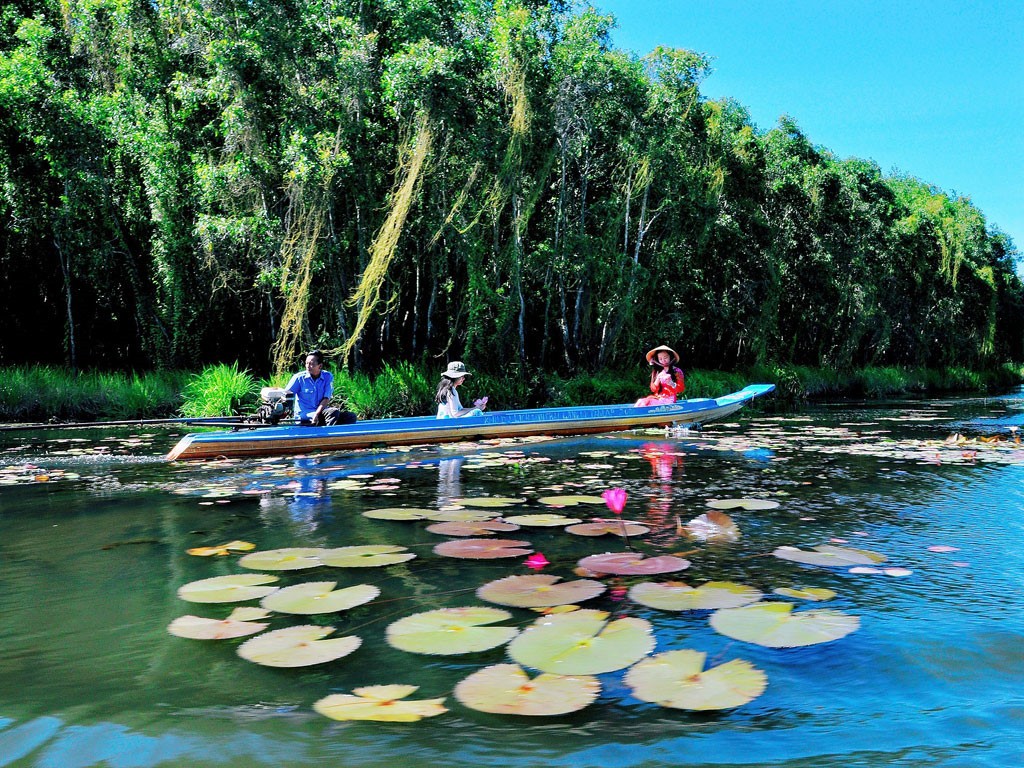 — The Vietnamese Ministry of Health announced two locally-transmitted cases of novel coronavirus disease (COVID-19) on Monday morning, including one in the northern province of Hai Duong and one in the central province of Quang Nam. The national tally sits at 964 cases, with 456 recoveries and 24 virus-related deaths.
— A tropical depression from the Philippines is moving toward the northern area of the East Vietnam Sea on Monday morning, forecast to bring rains to Vietnam’s northern region on the same day. It is expected to strengthen into a tropical storm between Tuesday and Wednesday, according to the National Center for Hydro-meteorological Forecasting.
— The People’s Committee of virus-hit Da Nang on Sunday night put forward a proposal to the prime minister to especially allow citizens of other localities who have been stranded in the central city due to its implementation of travel restrictions and enhanced social distancing since late July to return to their hometowns.
— The Standing Committee for COVID-19 Prevention and Control of Da Nang on Sunday requested the Vietnam Fatherland Front chapter in the city to support finncially challegned people in its locked-down areas with five kilograms of rice per capita per 14 days, and food and necessities worth VND40,000 (US$1.73) per person a day during the implementation of enhanced social distancing.
— Dak Lak Province in Vietnam’s Central Highlands on Sunday afternoon decided to end enhanced social distancing rules across its entire capital city of Buon Ma Thuot and lift a lockdown on four areas from Monday after two weeks implementing the safety measures.
— Police in Bien Hoa, the capital city of the southern Dong Nai province, on Sunday said that they were handling nearly 100 young people who illegally gathered and participated in motorbike racing at a local industrial park amid the city’s implementation of social distancing due to COVID-19.
— Police in Hai Duong on Sunday said that they had busted a group trading narcotics in large quantity led by a 36-year-old man, who employed the tactic of hiding the narcotics inside pumpkins.
— The provincial Party Standing Committee of Bac Lieu, located in Vietnam’s Mekong Delta, on Sunday dismissed the province’s deputy chairman Duong Chi Binh, who had been disciplined for a violation related to land management, and named him deputy director of the provincial Department of Construction.
— Authorities in Hai Duong have slapped a local male university student with a VND3.5 million ($152) administrative fine for leaving his home for Hanoi one day before his mandatory quarantine for COVID-19 prevention and control ended.
— Hanoi has encouraged people to refrain from going out and not to gather in crowds, as more COVID-19 infections were found on Sunday. Activities like festivals, sporting events, large gatherings, and unimportant events will be halted throughout the capital city.
Posted at 2020 Aug 17 09:44
Go back