Breakfast with Tiim Travel on August 18 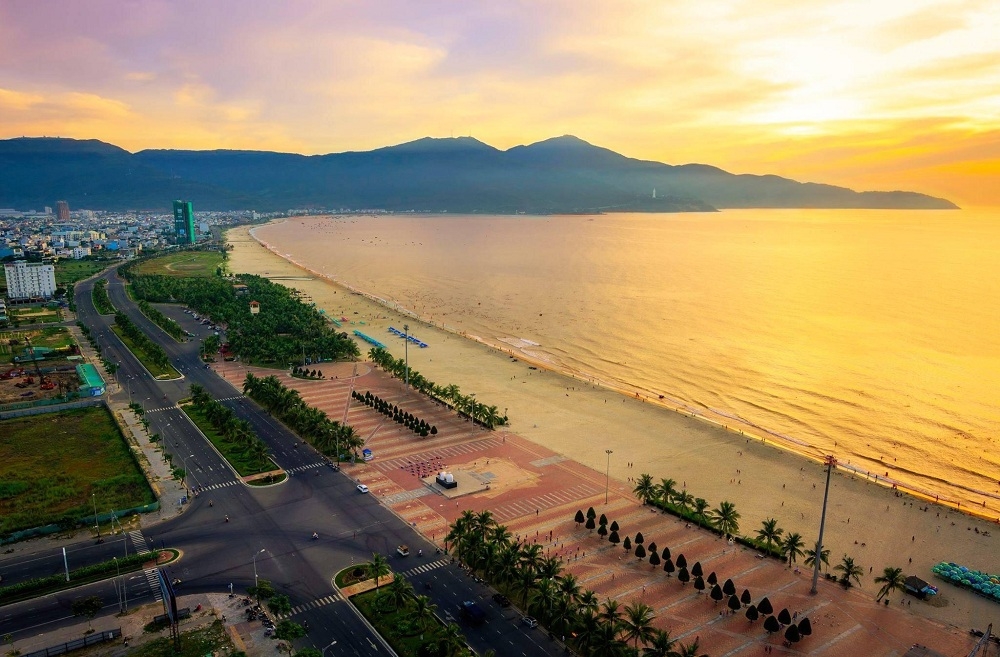 Politics
— Vietnamese National Assembly Chairwoman Nguyen Thi Kim Ngan attended an online summit of the world’s NA female heads held on Monday under the theme of women’s leadership at NAs in the time of COVID-19 and post-pandemic recovery.
— Vietnam’s Ministry of Foreign Affairs is working with Malaysian authorities to verify an incident in which a Vietnamese fisherman was killed during a confrontation with the Malaysian coast guard.
Society
— Vietnam’s Ministry of Health confirmed one imported COVID-19 case and six community-based cases in Hanoi, Hai Duong Province, and Quang Nam Province on Tuesday morning. The country’s tally is now at 983, with 467 recoveries and 24 deaths.
— A tropical depression entered the East Vietnam Sea on Monday night and is expected to strengthen into a storm within the next 24 to 48 hours, according to the National Center for Hydro-meteorological Forecasting.
— Torrential rain inundated multiple streets and resulted in heavy congestion during rush hour in Hanoi on Monday evening.
— Authorities in the northern province of Hai Duong have decided to lock down multiple residential areas from 0:00 Tuesday following the detection of four locally transmitted COVID-19 cases.
Business
— More than 21,200 businesses in Ho Chi Minh City had been dissolved due to the negative impact of the COVID-19 pandemic as of July 31, chairman Nguyen Thanh Phong stated at a meeting on Monday.
— Vietnam’s consumption of steel in the first seven months of 2020 fell by 9.6 percent year-on-year to 12.37 million metric tons, while production output was down by 6.9 percent year-on-year to 13.7 million metric tons, according to the Vietnam Steel Association.
— The Ministry of Industry and Trade recently sent a letter to oppose several contents in Indonesia's draft conclusions of an anti-dumping investigation on color-coated steel sheet products imported from Vietnam and China.
World news
— More than 22 million people have been diagnosed with COVID-19 while almost 14.7 million patients have recovered from the disease worldwide, the Vietnamese health ministry said, adding that over 776,800 have lost their lives to the virus.
Posted at 2020 Aug 18 12:48
Go back