Breakfast with Tiim Travel on August 21

What you need to know today: 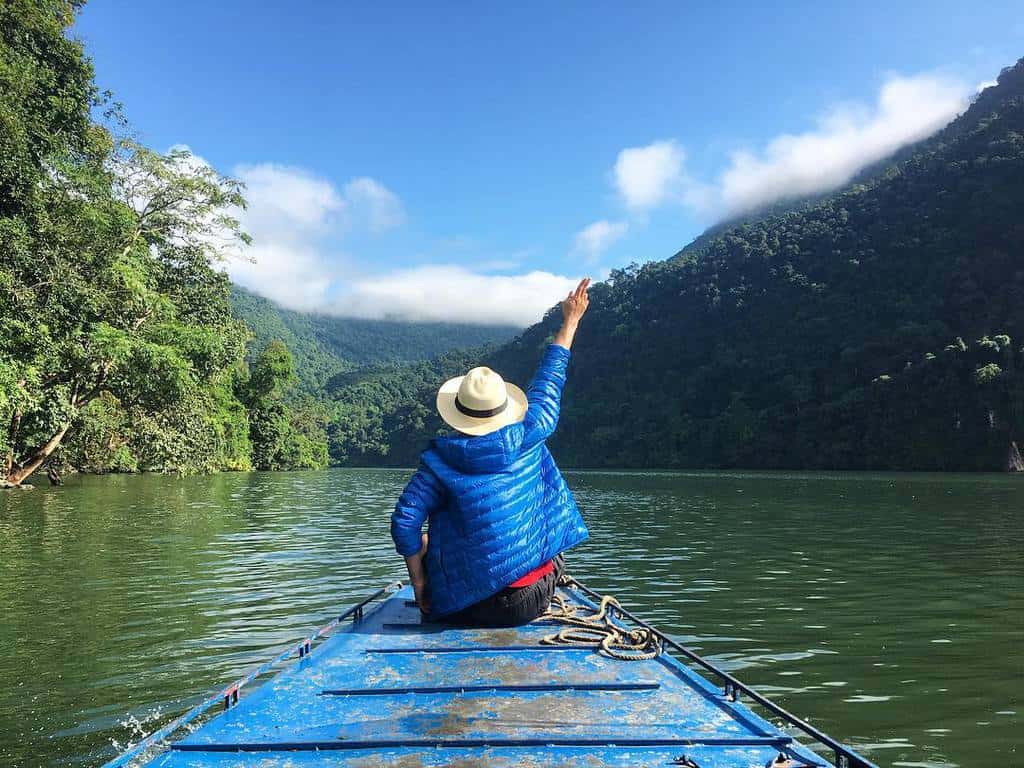 Politcs
-- Vietnam said on Thursday that China's deployment of bombers to Vietnamese Hoang Sa (Paracels) jeopardizes peace in the region.
Society
-- Police in Vietnam have arrested four men for allegedly defrauding more than 5,000 Americans trying to buy COVID-19 protective equipment online out of nearly US$1 million, Reuters quoted the Ministry of Public Security as saying on Thursday.
-- Vietnam reported no new coronavirus cases on Friday morning, with the national tally standing at 1,007 and virus-related deaths reaching 25.
-- Ho Chi Minh City authorities will spend around VND404 billion (US$17.5 million) doubling the width of the Hang Ngoai Bridge in Go Vap District to ease congestion, according to a municipal board charged with managing transport projects. The expansion will last 11 months from September, the board said.
-- Thousands of users in India, Australia, Japan, Malaysia, and Vietnam reported a brief outage in accessing Gmail, Google Drive, and Google Meet services on Thursday, according to tech news site TechCrunch.
-- A man in Hanoi has been fined VND7.5 million ($324) for saying without any proof on Facebook that 80 percent of young people and public servants in Ho Chi Minh City are on drugs, a source told Tuoi Tre (Youth) newspaper on Thursday.
Business
-- An online workshop was held on Thursday, providing training and networking activities for helping connect Vietnamese companies with foreign distributors, according to the Vietnam News Agency.
World News
-- Japan plans to ease COVID-19 entry restrictions on foreign nationals with resident visas starting next month, according to NHK.
-- Over 22.8 million people have caught COVID-19 while almost 397,000 have died of the disease around the world, according to Vietnam's Ministry of Health. A total of 15.5 million have recovered from the virus.
Posted at 2020 Aug 21 11:28
Go back