Breakfast with Tiim Travel on August 22 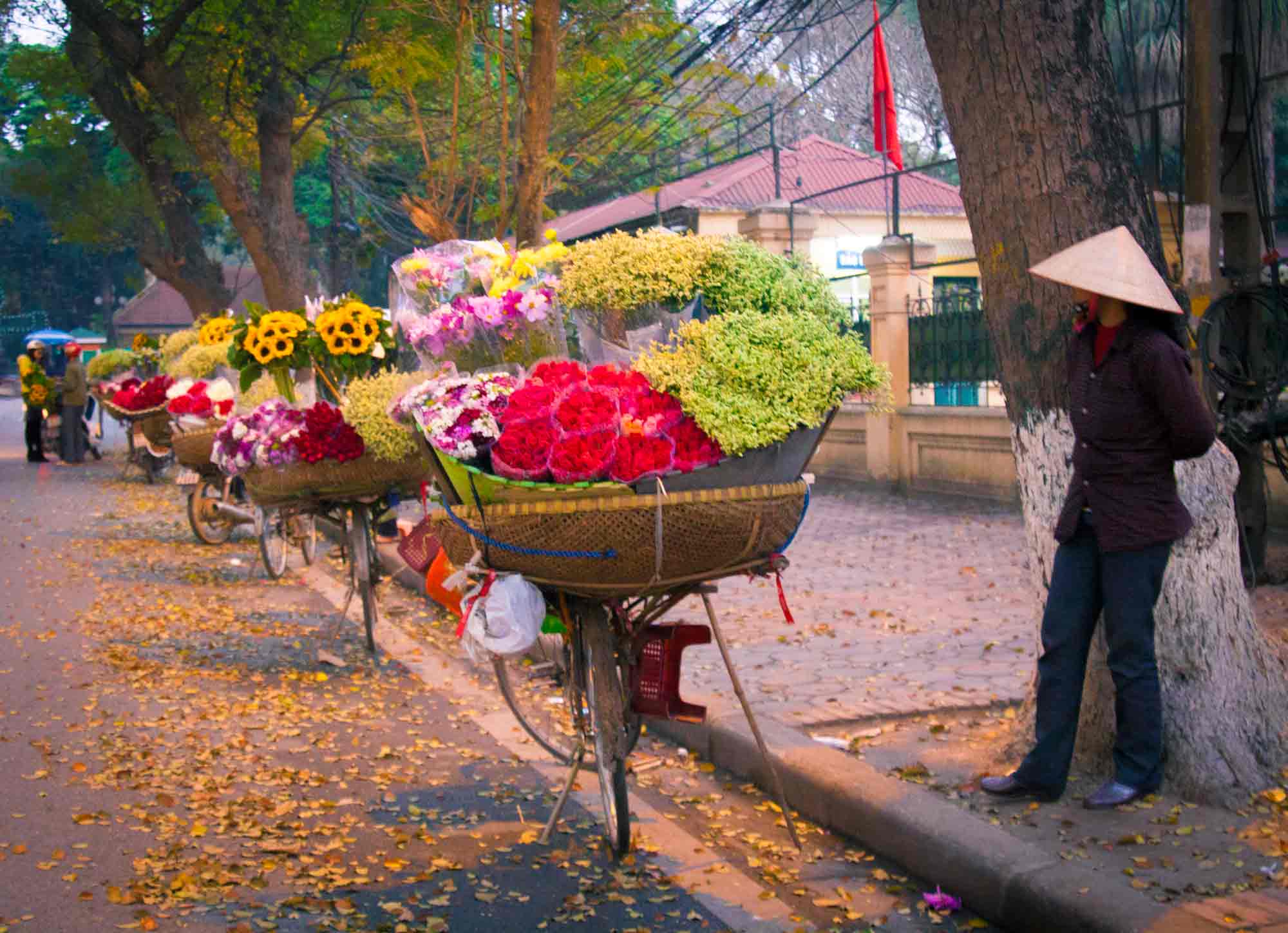 Politics
— Prime Minister Nguyen Xuan Phuc will attend the third Mekong-Lancang Cooperation (MLC) Summit, which is due to be held online on August 24, at the invitation of his Lao counterpart Thongloun Sisoulith.
Society
— Vietnam reported no new coronavirus case on Saturday morning, with the national tally standing at 1,009 and virus-related deaths reaching 25.
— Hanoi has suspended a pedestrian zone around downtown Hoan Kiem Lake from Friday night to avoid large gatherings in a bid to prevent the spread of novel coronavirus disease (COVID-19).
— A dump truck had a brake failure and rolled backward while on a slope, hitting a woman on a motorbike and killing her on the spot in Bao Lam District, located in the Central Highlands province of Lam Dong, on Friday afternoon.
— A large fire broke out at a warehouse area specializing in waste oil processing in Bac Son Commune, An Duong District in the northern city of Hai Phong on Friday morning, burning down two oil tankers and oil drums. There was no casualty in the incident.
— Vietnam’s Prime Minister Nguyen Xuan Phuc said at a meeting on COVID-19 prevention and control on Friday afternoon that the scheme which was launched in April to support people who lose their jobs due to the COVID-19 pandemic will soon be revised.
— Da Nang City and Quang Ngai Province in central Vietnam on Friday afternoon reached a consensus to carry out an evacuation on Saturday morning to return more than 700 people stranded in Da Nang due to COVID-19 to Quang Ngai.
Business
— Total tax debt in Ho Chi Minh City had surpassed VND30 trillion (US$1.3 billion) by the end of July, an increase of 23.7 percent or nearly VND5.8 trillion ($250.1 million) compared to December 31, 2019, according to the municipal tax department.
— Three sub-projects of a project to build a North-to-South expressway in Vietnam, namely the Mai Son – National Highway No.45, Vinh Hao – Phan Thiet, and Phan Thiet – Dau Giay Expressways, will be commenced in September, according to Minister of Transport Nguyen Van The.
— About 52 percent of Vietnamese SMEs (small and medium-sized enterprises) said they would continue their business expansion plans in 2020 despite the COVID-19 outbreak, according to a recent study on 1,000 SMEs across five ASEAN countries — Indonesia, Malaysia, Singapore, Thailand and Vietnam — by United Overseas Bank and Accenture and Dun & Bradstreet.
Posted at 2020 Aug 22 17:48