Breakfast with Tiim Travel on August 23 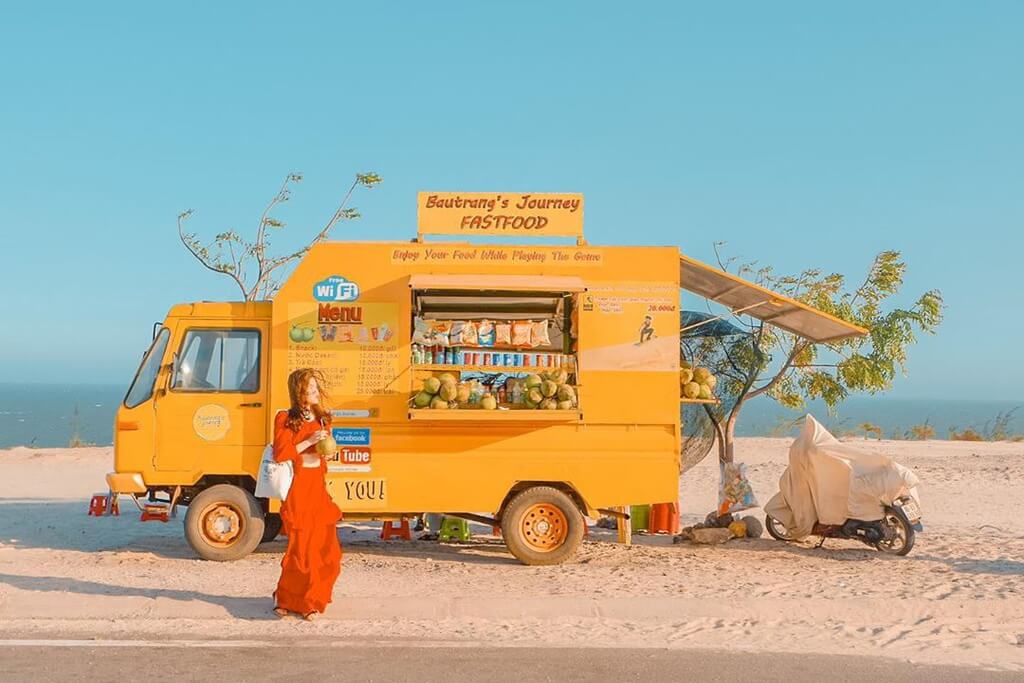 Politics
-- Vietnamese Prime Minister Nguyen Xuan Phuc will attend the third Mekong-Lancang Cooperation (MLC) Summit, which is due to be held online on Monday, at the invitation of his Laotian counterpart Thongloun Sisoulith.
Society
-- Vietnam did not record any new case of novel coronavirus disease (COVID-19) on Sunday morning. The country’s tally remains at 1,014, with 563 having recovered.
-- A 93-year-old woman in the central city of Da Nang became the country’s 26th coronavirus-related death on Saturday. The patient had a history of heart failure, hypertension, atrial fibrillation, kidney failure, and dementia.
-- Two young brothers, a five-year-old and a two-year-old, drowned in a lake while their mother was taking a nap in the southern province of Binh Phuoc on Saturday afternoon, police confirmed on the same day.
-- Traffic police in Ho Chi Minh City have booked 9,355 drivers for drunk-driving and 83 others for driving under the influence of drugs in the first three weeks of a national campaign aimed at curbing such traffic violations.
-- Police in the northern province of Bac Ninh have arrested two suspects who allegedly kidnapped a two-year-old boy. The boy went missing while playing with his father at a local park on Friday afternoon and was found by officers on Saturday evening.
Business
-- Vietnam’s exports continued to recover in the first half of August as the country has recorded a US$10 billion trade surplus so far this year, according to the General Department of Vietnam Customs.
-- The People’s Committee in Ho Chi Minh City has asked for the government’s support for its scheme to make the city a regional and international financial hub by adding the plan to the national socio-economic development strategy in the 2021-30 period, with a vision for 2045.
World News
-- Over 23.3 million people have caught COVID-19 while more than 807,700 have died of the disease around the world, according to Vietnam's Ministry of Health. Approximately 15.8 million have recovered from the virus.
Posted at 2020 Aug 23 11:29
Go back