Breakfast with Tiim Travel on August 24 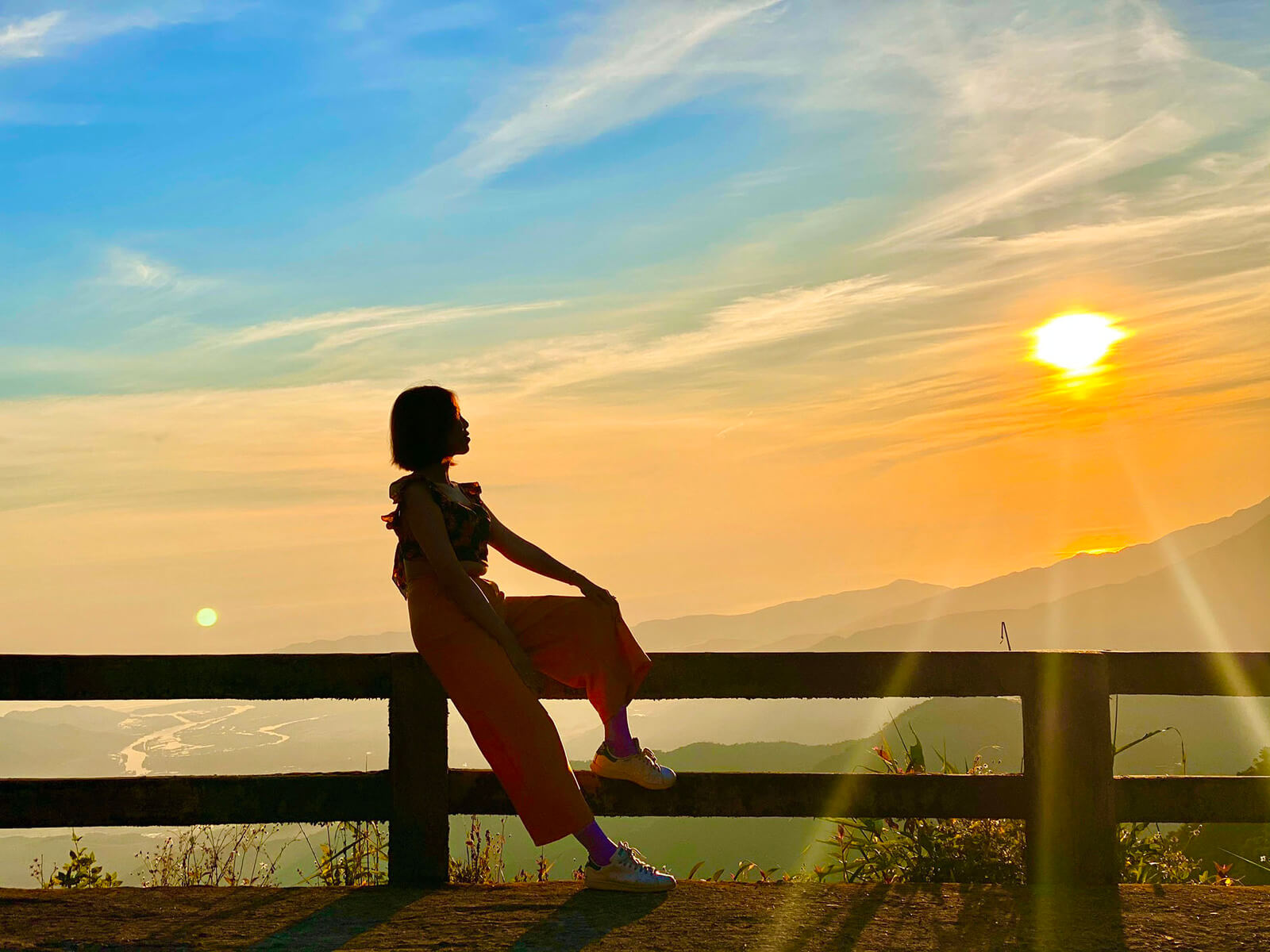 Politics
— Vietnam’s Deputy Prime Minister, Foreign Minister Pham Binh Minh and Chinese State Councilor and Foreign Minister Wang Yi co-chaired a ceremony to mark the 20th anniversary of the signing of the Land Border Treaty and the tenth anniversary of the signing of the three legal documents on land borders between the two countries on Sunday morning in Mong Cai City, located in the northern Vietnamese province of Quang Ninh.
Society
— Two new cases of novel coronavirus disease (COVID-19 ) were confirmed in Vietnam on Sunday evening while no new case was added on Monday morning. The country’s tally now sits at 1,016, with 568 recoveries and 27 deaths, according to the Ministry of Health.
— Many residents in Hanoi spent last weekend on the bank around West Lake in Tay Ho District after the municipal authorities had suspended the city’s weekend pedestrian zone around Hoan Kiem Lake in Hoan Kiem District to prevent large gatherings in a bid to stall the spread of COVID-19.
— Deputy PM Pham Binh Minh has agreed to cancel a US$390 million loan from the Asian Development Bank (ADB) to build the second metro line in Ho Chi Minh City from Ben Thanh Market in District 1 to Tham Luong Bridge in District 12, which was granted as per an agreement signed between the State Bank of Vietnam and the ADB in 2013.
— PouYuen Vietnam, a major sports shoe manufacturing company of approximately 60,000 employees in Ho Chi Minh City, has finished paying job-loss allowances to about 2,800 workers whom it had laid off in June due to the impacts of the COVID-19 pandemic.
Business
— Vietnam posted a year-to-date trade surplus of $10.08 billion on August 15, according to the latest announcement of the General Department of Vietnam Customs.
Lifestyle
— Tuoi Tre (Youth) newspaper is slated to release a special print publication to celebrate the 75th anniversary of Vietnam’s National Day and the 45th birthday of the paper, both observed on September 2.
Sports
— Bayern Munich were crowned European champions for the sixth time after beating Paris St Germain 1-0 thanks to a second-half header from former PSG youth academy graduate Kingsley Coman in an absorbing Champions League final on Sunday, Reuters reported.
World news
— Nearly 23.6 million people have caught COVID-19 while more than 812,100 have died of the disease around the world, according to Vietnam’s Ministry of Health. Over 16 million have recovered from the disease.
Posted at 2020 Aug 24 10:39
Go back