Breakfast with Tiim Travel on August 25 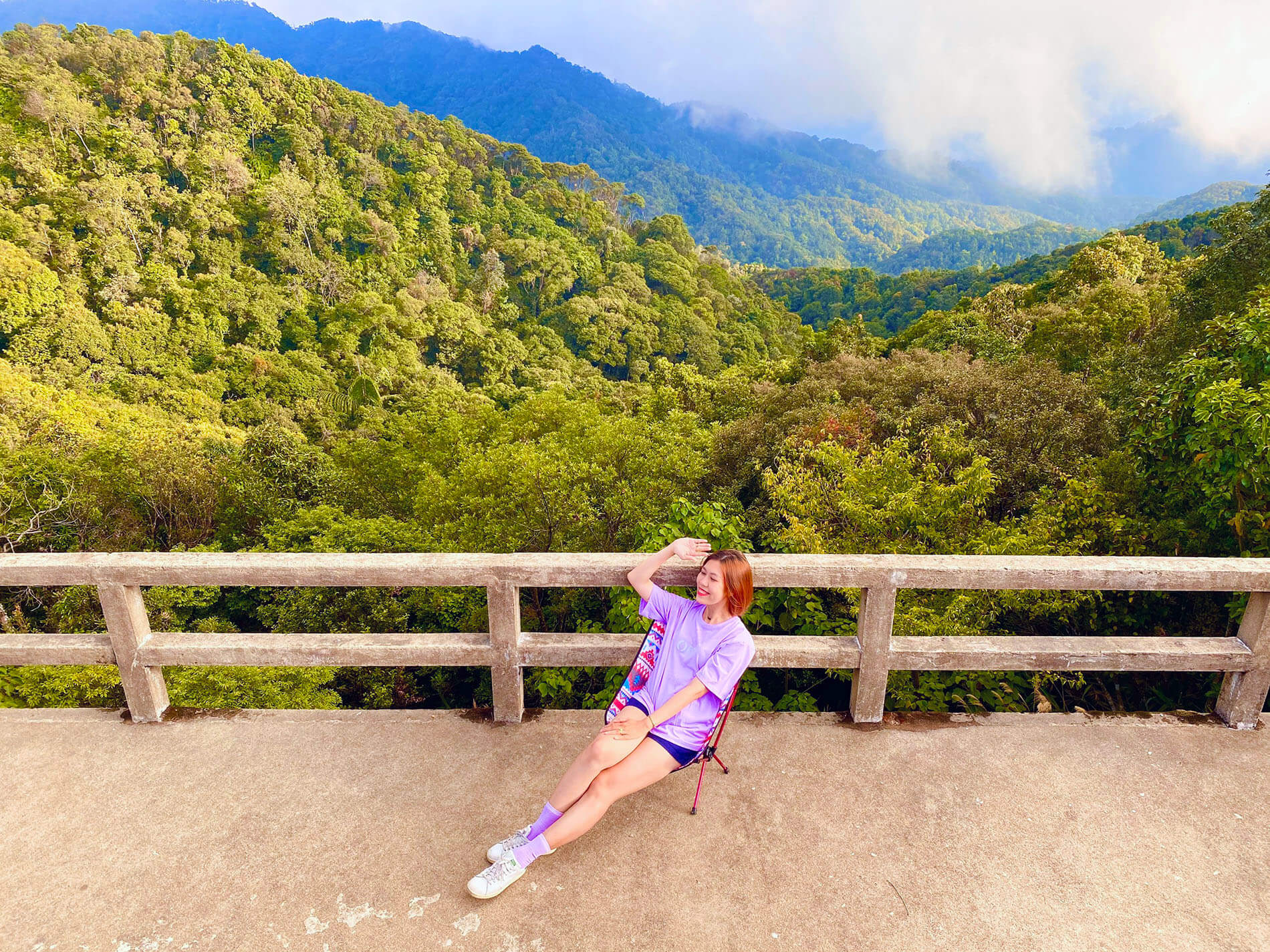 Politics
— Vietnamese Prime Minister Nguyen Xuan Phuc attended the virtual third Mekong-Lancang Cooperation (MLC) Leaders’ Meeting on Monday, together with high-ranking leaders from Cambodia, Laos, Myanmar, Thailand and China.
Society
— No case of novel coronavirus disease (COVID-19) was recorded in Vietnam on Tuesday morning. The country’s tally remains at 1,022, with 588 having recovered and 27 deaths.
— Three teenage boys aged 13 to 15 drowned while swimming in a section of the Tra Khuc River near Cua Dai Bridge in the central province of Quang Ngai at around 6:00 pm on Monday.
— Authorities in the southern province of Long An on Tuesday quarantined two Vietnamese citizens for illegally entering Vietnam from Cambodia on a boat.
— A Hanoi man has tested positive for the novel coronavirus after undergoing a rapid-result test in Japan, Japanese authorities confirmed on Monday. Authorities in Hanoi are tracking those who had close contact with the man.
— The Ho Chi Minh City Department of Police announced on Monday it was preparing for the deportation of more than 100 people, most of whom are Chinese, who were previously caught entering Vietnam illicitly.
— A 32-year-old man in the southern province of Binh Phuoc attempted to end his own life by drinking suspected insecticide after the provincial court sentenced him to 2.5 years in prison for assault on Monday.
— A married couple in the northern province of Hai Duong was fined VND300,000 (US$12.9) each for failing to report they had been to a location exposed to a COVID-19 patient in the province.
— Authorities in the central city of Da Nang will continue issuing ‘market access tickets’ to local residents for another 15-day period from August 27, in an effort to minimize the number of people gathering at local markets for COVID-19 prevention.
World news
— Nearly 23.8 million people have caught COVID-19 while more than 816,500 have died of the disease around the world, according to Vietnam’s Ministry of Health. Over 16.3 million have recovered from the disease.
Posted at 2020 Aug 25 10:28
Go back