Breakfast with Tiim Travel on August 26

Check out what you should read today: 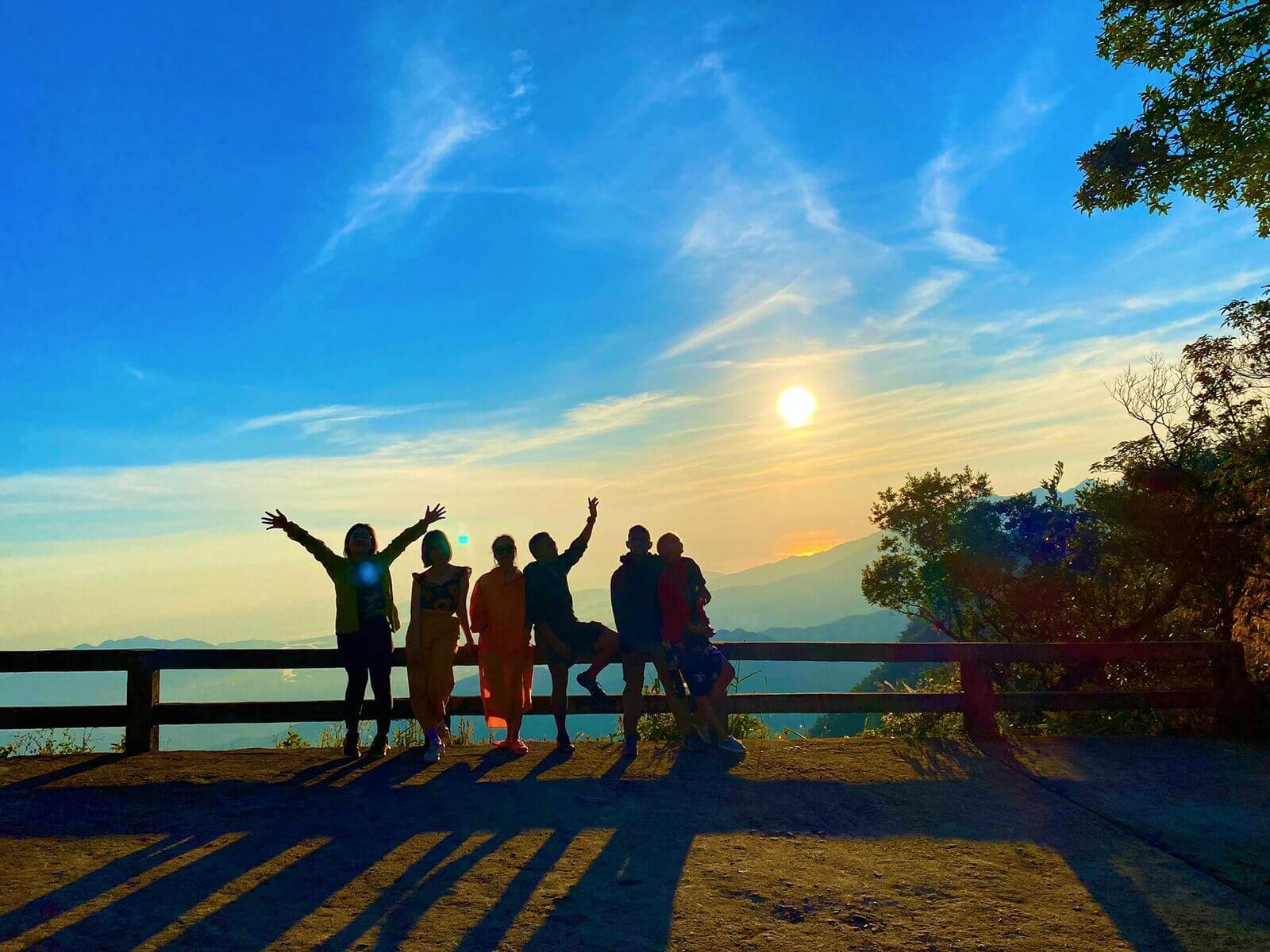 Politics
— Vietnamese Deputy Prime Minister and Foreign Minister Pham Binh Minh and Indian Minister of External Affairs Subrahmanyam Jaishankar on Tuesday co-chaired the 17th teleconferencing Meeting of the Joint Commission on Economic, Commercial, Scientific and Technological Cooperation to review the bilateral comprehensive strategic partnership since the 16th edition in August 2018, and to put forth measures and orientations for cooperation in the new period, according to the Vietnam News Agency.
Society
— Vietnam on Wednesday morning reported no new cases of COVID-19, pinning the country’s tally at 1,029 with 592 recoveries and 27 deaths.
— According to Ha Anh Duc, deputy chief of the Ministry of Health’s secretariat, around 20 million mobile subscribers in Vietnam have installed Bluezone, a domestically developed contact-tracing mobile app to identify and alert people who have interacted with COVID-19 patients.
— The central city of Da Nang on Tuesday afternoon removed a blockade at Da Nang Hospital, which was linked to many locally-transmitted COVID-19 cases, after nearly 30 days of lockdown for exposure to patients.
— Dr. Pham Van Quang, head of the intensive care unit at Children’s Hospital 1 in Ho Chi Minh City, said the hospital has received five cases of dengue fever, with three reported with severe shock and respiratory failure, during the past two weeks.
— Two fire trucks and 14 firefighters were mobilized on Tuesday to extinguish a fire which broke out at a karaoke parlor in the south-central province of Khanh Hoa’s Cam Lam District and nearly burned down the whole four-story building. No casualties were reported.
Business
— The Ho Chi Minh City Department of Information and Communications on Tuesday signed a sponsorship agreement with the U.S. Trade and Development Agency (USTDA) for a US$1.5 million project to technically assist in building an Intelligent Operations Center for the city.
— Ho Chi Minh City authorities have planned to provide another support package for businesses affected by the COVID-19 pandemic after the first one in March targeting poor families and 600,000 workers and teachers at private pre-schools who lost their jobs, the Vietnam News Agency reported.
Posted at 2020 Aug 27 07:24
Go back