Breakfast with Tiim Travel on August 27 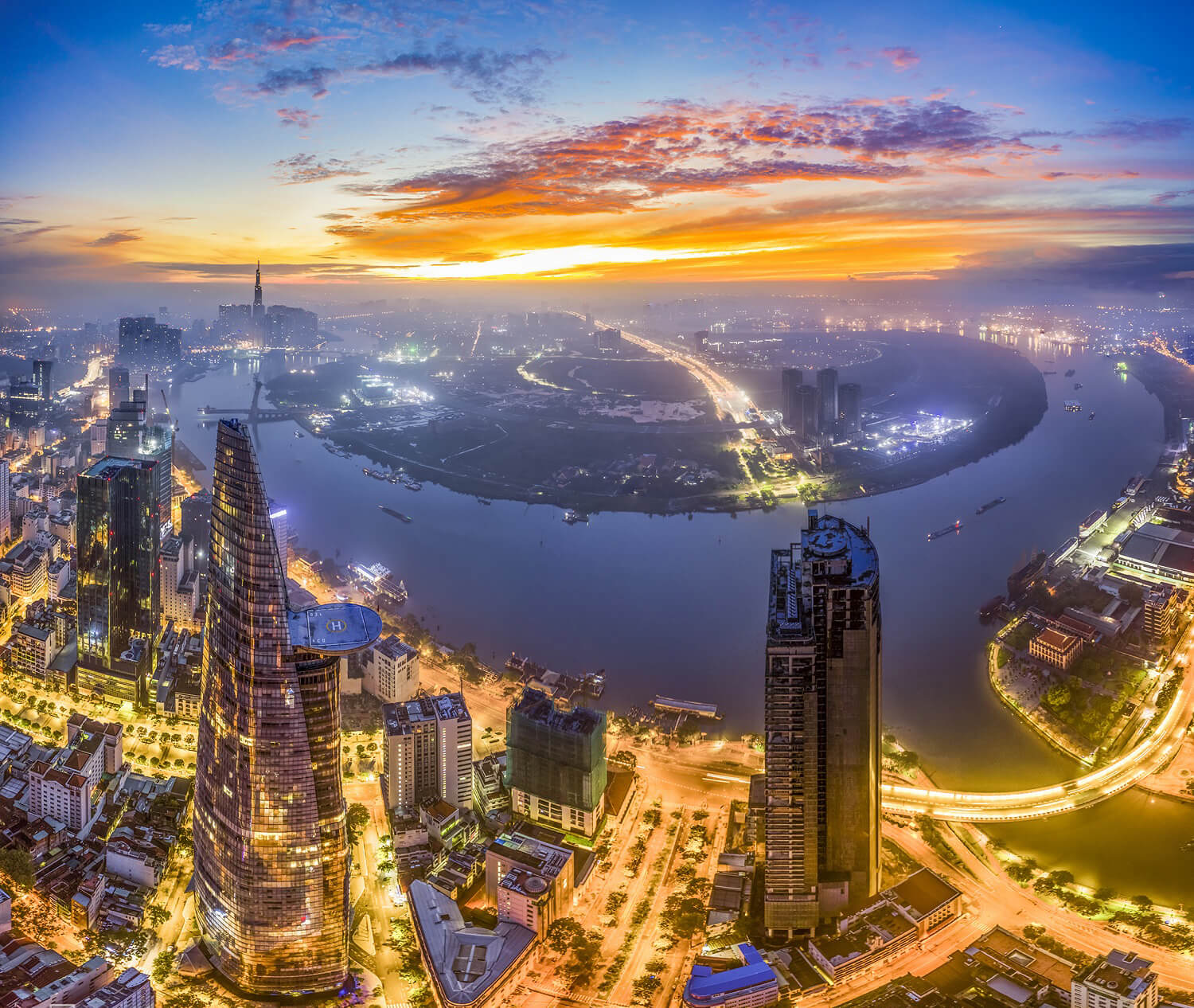 Society
— Vietnam reported no new cases of COVID-19 on Thursday morning. The country’s tally stood at 1,034, with 632 recoveries and 29 deaths, according to the Ministry of Health.
— Australia will contribute AUD80 million (US$57.9 million) to help secure COVID-19 vaccines for coutries in the Pacific Islands and Southeast Asia, including Vietnam, the Australian Embassy in Hanoi said on Wednesday.
— Border guards in the north-central province of Quang Tri on Wednesday said they were investigating a ring which illegally transported people across the border to Laos after local authorities detected 13 people about to cross the border on Sunday.
— Local authorities in Hanoi on Wednesday detained more than ten metric tons of confectionery and milk tea of unknown origin planned to be sold in the coming Mid-Autumn Festival, which falls on October 1 this year.
— The Children's Hospital in the southern province of Dong Nai on Wednesday said in the past month, the hospital had successfully operated on and saved two child patients who were separately hospitalized with liver rupture and serious blood loss after accidents.
— Police in the northern city of Thai Nguyen on Wednesday evening said local authorities were tracking down a shooter who allegedly shot a woman and a man while the two were traveling on a motorbike in Tuc Duyen District. The woman died on spot while the man was hospitalized with injuries.
Business
— The UK-ASEAN Economic Dialogue co-chaired by UK Secretary of State Liz Truss and Vietnam Minister of Industry and Trade Tran Tuan Anh on Wednesday marked the first formal economic engagement between the kingdom and the grouping, as well as providing an opportunity to discuss how to best mitigate the economic impact of COVID-19, strengthen supply chains, develop a digital economy, and build a clean and resilient future, the British Embassy in Hanoi reported on its verified Facebook page.
Posted at 2020 Aug 27 19:41
Go back