Breakfast with Tiim Travel on August 3 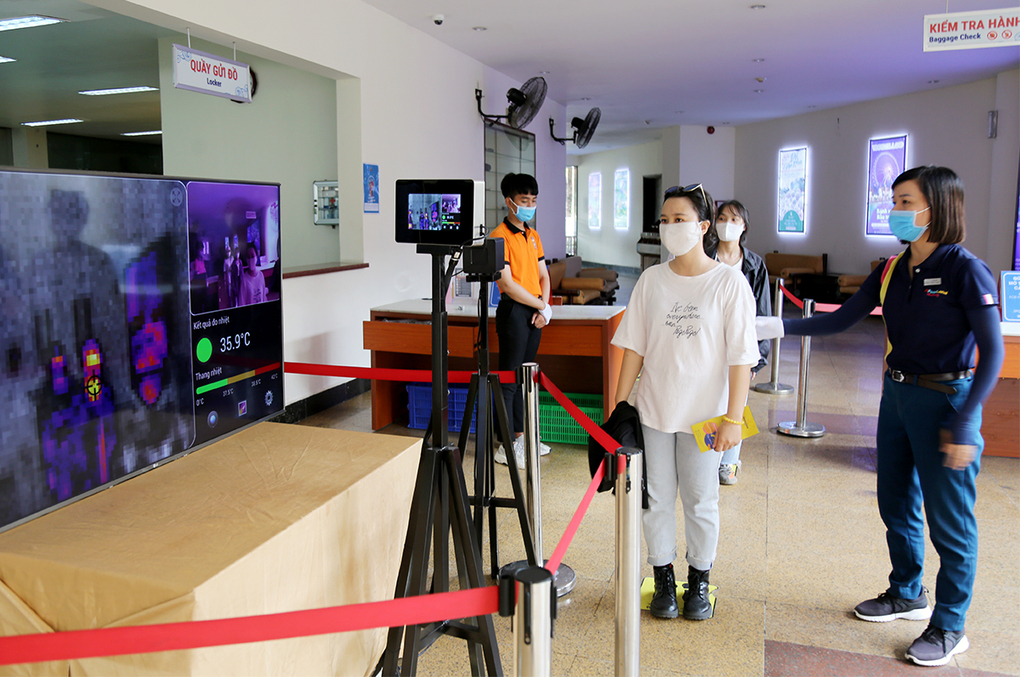 — Vietnam confirmed one locally transmitted case of COVID-19 on Monday morning, a 60-year-old woman from Quang Nam Province linked to the Da Nang Hospital outbreak, bringing the country’s tally to 621 infections.
— Prime Minister Nguyen Xuan Phuc at an online government meeting on Sunday called for careful consideration before any decision is made on imposing social distancing measures. Phuc added he had also told Ho Chi Minh City chairman Nguyen Thanh Phong during a phone call on Saturday that the southern metropolis should not go on enhanced social distancing yet.
— Da Nang City, Vietnam’s current outbreak epicenter, on Sunday turned two local dormitories into centralized quarantined centers for COVID-19 patients.
— Storm Sinlaku devolved into a tropical depression upon making landfall in north-central Vietnam on Sunday afternoon, causing prolonged rain across the country.
— More than 230 Vietnamese citizens from Thailand and nearly 280 others from 24 European and African countries were brought home on Sunday on two special flights that landed at Noi Bai International Airport in Hanoi and Van Don International Airport in Quang Ninh Province, respectively.
— The People’s Committee of the Central Highlands province of Dak Lak on Sunday night decided to seal off several streets in its capital city of Buon Ma Thuot from 0:00 Monday after three local people had been confirmed COVID-19 positive.
— The Steering Committee for COVID-19 Prevention and Control of Que Son District in the central province of Quang Nam is tracking passengers that traveled on two buses – one that departed for Da Nang at 2:45 pm July 25 and the other running vice versa at 2:45 pm July 27 – after one passenger on the bus trips has been diagnosed with COVID-19.
— Bien Hoa City in the southern province of Dong Nai suspended all kindergartens and day care centers in the city from 0:00 Monday, as well as decided to isolate and sample all medical workers and inpatients at the oncology department at Dong Nai General Hospital for COVID-19 testing after a local 50-year-old woman had been confirmed as Vietnam’s COVID-19 patient No. 595 on Sunday.
Posted at 2020 Aug 03 09:04
Go back