Breakfast with Tiim Travel on August 31 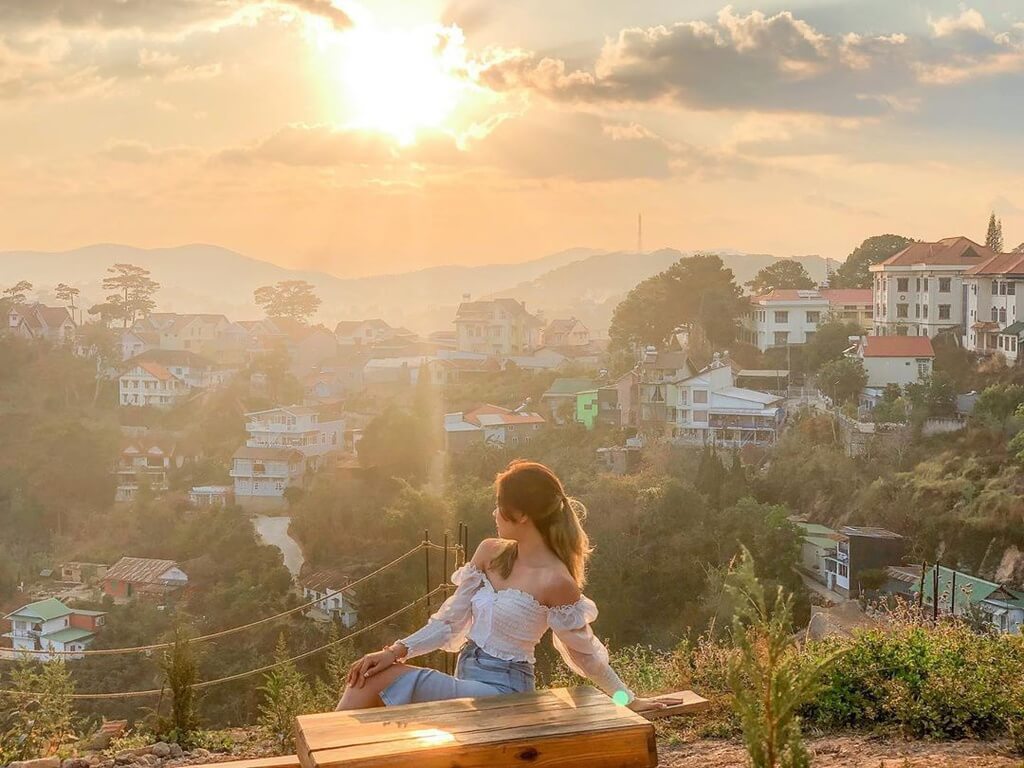 Society
— Vietnam did not report any new COVID-19 case on Monday morning, marking 36 hours of no additional infections. The national tally remains at 1,040 cases, with 695 recoveries and 32 deaths.
— Prime Minister Nguyen Xuan Phuc has decided to start charging a quarantine fee on all permitted entrants to Vietnam from September 1. Their medical expenses, if any, will be covered by the state budget.
— A traffic accident between a mail truck and a motorbike in Cai Be District, located in the Mekong Delta province of Tien Giang, on Sunday morning killed a passenger on the motorbike on the spot and caused the motorbike driver to be hospitalized.
— As many as 140 Vietnamese citizens were brought home from South Africa, Mozambique, Tanzania, Kenya, and Qatar on a flight operated by Qatar Airways on Sunday.
Business
— The Ministry of Planning and Investment and the Ministry of Transport have proposed the prime minister stop considering the establishment of Kite Air to be operated by hospitality group Thien Minh, as the country looks to prioritize the recovery of its aviation sector post-pandemic.
— The Association of Southeast Asian Nations (ASEAN) has agreed to prioritize its signing of the Regional Comprehensive Economic Partnership (RCEP) with six free trade partners — China, South Korea, Japan, India, Australia, and New Zealand — by the end of this year, Minister of Industry and Trade Tran Tuan Anh said at a Sunday press conference on the 52nd ASEAN Economic Ministers’ Meeting and related meetings.
— Vietnam’s import-export turnover is estimated at US$336.32 billion in the first eight months, an annual reduction of 0.3 percent, according to the General Statistics Office.
— Vietnam has invested a total of $330 million abroad in the first eight months of this year, up 15. 8 percent year-on-year, the Ministry of Planning and Investment reported.
Lifestyle
— American streaming service Netflix and Vietnamese record label M-TP Entertainment are teaming up to bring the ‘Sky Tour Movie’ musical documentary featuring Vietnam’s pop star Son Tung M-TP to the service on September 2, available to viewers in 190 countries.
World news
— Over 25.3 million people have caught COVID-19 while nearly 17.7 million have recovered from the disease worldwide, according to the Vietnamese Ministry of Health’s statistics. More than 850,100 patients have lost their lives.
Posted at 2020 Aug 31 13:53
Go back