Breakfast with Tiim Travel on August 5 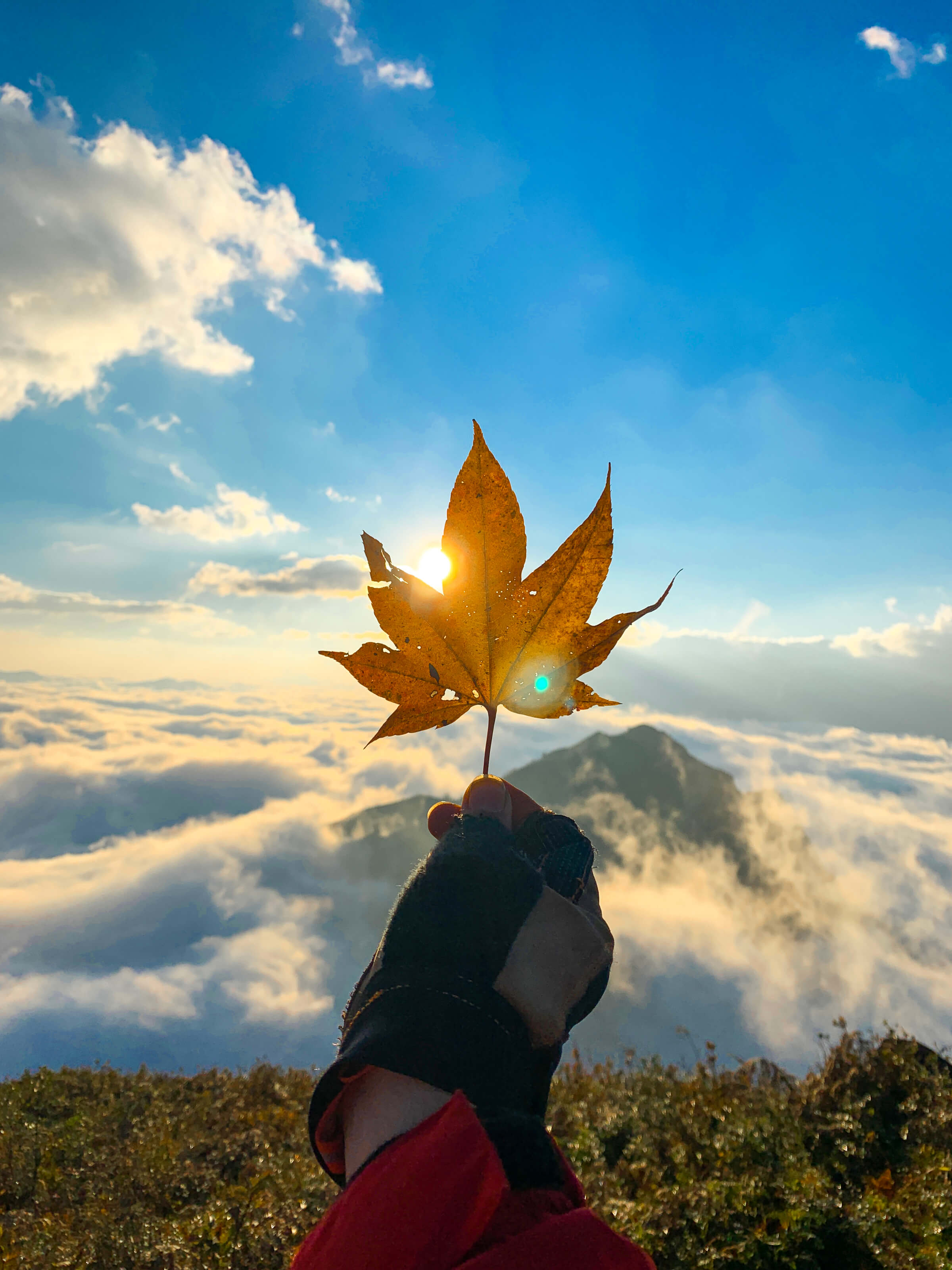 Politics
— During a phone call with Vietnamese Prime Minister Nguyen Xuan Phuc on Tuesday, Japanese Prime Minister Shinzo Abe expressed his gratitude to Vietnam for helping Japan with masks and medical supplies, while affirming that Japan is willing to provide financial support for Vietnam to revitalize its economy and overcome the consequences of the novel coronavirus disease (COVID-19) pandemic.
Society
— Vietnam on Wednesday morning reported two new cases of COVID-19 linked to Da Nang Hospital. The country’s tally has reached 672 with 286 under treatment, 378 recoveries, and eight deaths.
— Police in Ho Chi Minh City have detected 114 cases in which foreigners, mainly Chinese nationals, illegally entered the city from July 21 to August 2, chairman Nguyen Thanh Phong said during a meeting with voters in District 1 on Tuesday.
— Tuoi Tre (Youth) newspaper on Tuesday delivered its readers’ donations including 60 sets of personal protective equipment and 20 boxes of hand sanitizer to the Lang Co Town health facility in the central province of Thua Thien-Hue to support COVID-19 prevention work in the locality.
— Police in the northern province of Thai Binh have detained Chu Thi My L., a doctor from local Vu Thu District General Hospital for investigation, after L.’s grandson was hospitalized with signs of poisoning. L. has admitted to poisoning the milk fed to the child twice.
— The northern city of Hai Phong on Tuesday sent a team of 33 medical workers and VND5 billion (US$216,500) to support Da Nang to combat COVID-19.
— Police in Ho Chi Minh City recently broke up a ring producing fake medical gloves on a large scale, with 2.3 million pairs of gloves worth over VND3 billion ($130,000) detected.
Business
— The Vietnam Motor Show 2020, scheduled for October 29 to November 1, has been canceled due to the complicated developments of COVID-19, the Vietnam News Agency reported on Tuesday, citing an announcement from the Vietnam Automobile Manufacturers’ Association and the Vehicles Importers Vietnam Association.
Posted at 2020 Aug 05 09:33
Go back