Breakfast with Tiim Travel on July 1

Goodmorning from Vietnam. Check out the news you should not miss today: 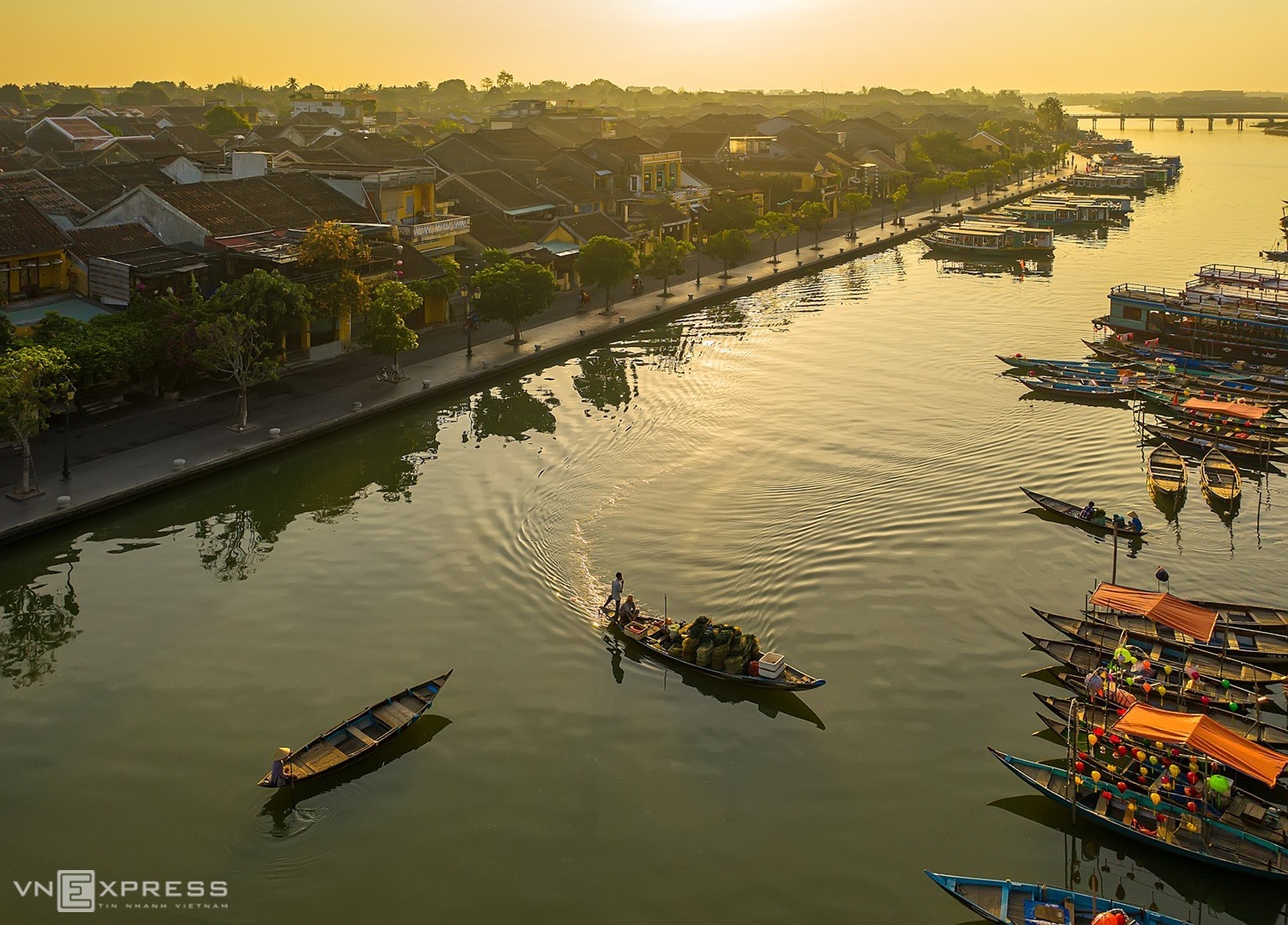 Politics
— The Embassy of Indonesia in Vietnam and the Embassy of Vietnam in Indonesia on Tuesday jointly launched a logo design competition to celebrate the 65th anniversary of diplomatic relations between the two nations (December 30), according to Vietnam News Agency. Vietnamese and Indonesian citizens of all ages can participate.
Society
— Vietnam’s novel coronavirus disease (COVID-19) tally was at 355 on Wednesday morning, with 20 in treatment and 335 recoveries, according to the Ministry of Health. Wednesday also marked the 76th day without community transmission of the virus in Vietnam.
— The north-central province of Quang Tri’s foreign affairs department on Tuesday said it had sent a dispatch to the Consulate General of Vietnam in Laos’ Savannakhet Province, requesting verification of an incident in which a Vietnamese, 26-year-old Nguyen Duong Phi, was allegedly beaten and detained for several days by Seponh District police for unknown reasons, according to his mother’s account.
— Nguyen Van My, 39, from the southern province of An Giang on Tuesday presented himself to police and admitted he had beaten his wife to death at their tenanted house in neighboring Long An Province on the same day. Local authorities are investigating the report.
— Police in the north-central province of Thanh Hoa on Tuesday said they had arrested Nigerian Ajearo Chuckwugekwu Godwin, 34, after an initial investigation showed Godwin was the main suspect in a nearly VND900 million (US$38,600) fraud as well as the kingpin of a transnational Internet fraud ring.
Business
— As of June 2020, Vietnam's footwear leather exports have only reached 50 percent of the volume of the same period last year as stores in Europe and the U.S. have had to shut down due to COVID-19, Diep Thanh Kiet, vice-chairman of the Vietnam Leather, Footwear and Handbag Association, said at the 2020 International Conference on Footwear Industry held in Ho Chi Minh City on Tuesday.
Lifestyle
— The Czech-Vietnam Tourism Forum was held in Prague on Tuesday as part of the activities to celebrate the 70th anniversary of bilateral diplomatic ties and step up tourism cooperation following the COVID-19 pandemic,the Vietnam News Agency reported.
Posted at 2020 Jul 01 09:14
Go back