Breakfast with Tiim Travel on July 14 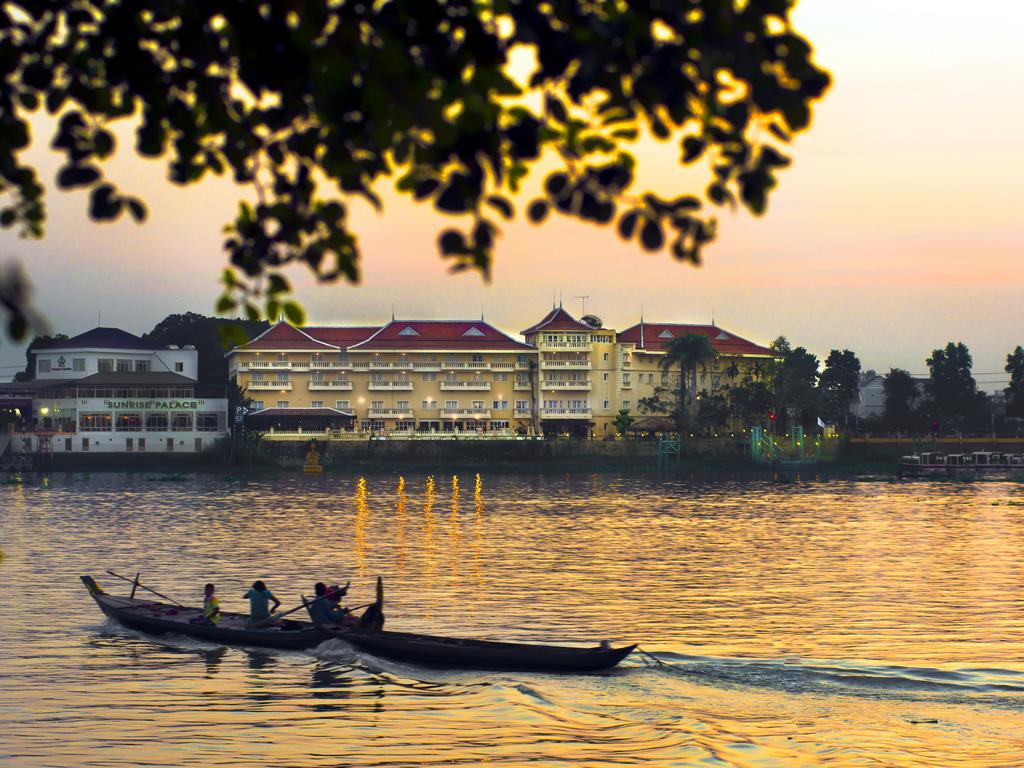 Society
-- A 53-year-old Vietnamese man who returned to Vietnam from Russia on July 9 was confirmed to have been infected with novel coronavirus disease (COVID-19) on Tuesday morning. The country’s tally is now at 373, with 352 having recovered.
-- A Taiwanese firm based in the southern province of Dong Nai was caught illegally burning more than three metric tons of garbage on Monday, according to environmental officers under the provincial Department of Police.
-- About 20 men from two gangs engaged in a violent confrontation in the emergency facility of Gia Dinh Hospital in Ho Chi Minh City after two patients were admitted to the infirmary at midnight on Sunday. Police arrived after only five minutes to break up the incident.
-- A 34-year-old man was attacked by four strangers at a coffee shop in Da Lat, a popular tourist destination in the Central Highlands, last weekend after posting negative comments about a new attraction in the resort city on his Facebook account.
-- Police in the Mekong Delta province of Tien Giang arrested 44 men and five women for illegal street racing early on Monday morning. About 36 motorcycles and two machetes were also confiscated.
-- More than 340 Vietnamese citizens were repatriated on Sunday and Monday after being stranded in the UK due to the COVID-19 pandemic.
-- A 34-year-old man in Tan Phu District, Ho Chi Minh City was arrested for assault on Monday after being caught on camera beating a four-year-old girl who is his girlfriend’s daughter.
Education
-- The prime minister has approved a plan to build the 300-hectare Da Nang University on the border between Da Nang and Quang Nam Province in central Vietnam, which will provide education for up to 60,000 students yearly.
World news
-- More than 13.2 million people have gone down with COVID-19 and over 574,900 have lost their lives to the disease around the world, according to the Vietnamese Ministry of Health's statistics. Over 7.6 million people have recovered from the disease.
Posted at 2020 Jul 14 21:22