Breakfast with Tiim Travel on July 21 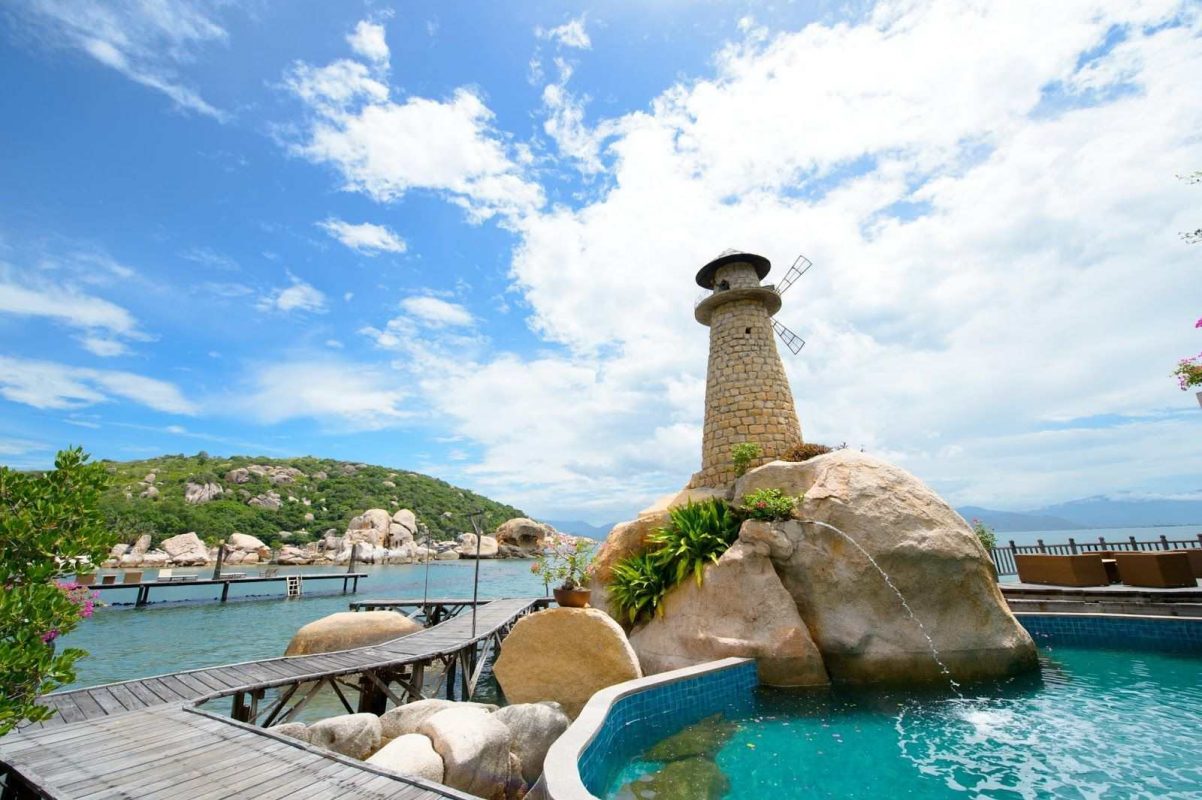 Society
-- Vietnam’s Ministry of Health confirmed 13 imported cases of novel coronavirus disease (COVID-19) on Monday evening and Tuesday morning, including a Russian expert and 12 Vietnamese citizens who arrived from Russia. The country’s tally is now at 396, with 360 having recovered.
-- At least eight people were killed and many others injured after a coach carrying 15 passengers crashed into a truck along National Highway 1 in the south-central province of Binh Thuan at around 1:00 am on Tuesday.
-- Several heatwaves are expected to affect northern Vietnam until the end of July, while the hot weather pattern may linger in central provinces until September, the National Center for Hydro-meteorological Forecasting reported, adding that tropical depressions and storms will also form in the East Vietnam Sea during this period and affect the weather in the mainland.
-- An 11-year-old girl in the northern province of Quang Ninh was in a critical condition and has been hospitalized for nearly a month after accidentally drinking acid from a bottle bought from a vendor on June 26.
-- More than 100 workers of the Great Kingdom Giang Dien Company in the southern province of Dong Nai were hospitalized due to suspected food poisoning on Monday evening.
-- Authorities in the central city of Da Nang confirmed on Monday they had recently quarantined 24 Chinese citizens after carrying out an inspection at a local hotel. All of the Chinese nationals have tested negative for the novel coronavirus.
Business
-- Vietnam exported over 166,800 metric tons of peppercorn worth US$356 million in the first half of 2020, down by 5.7 percent in volume and 21.1 percent in value year-on-year, according to the General Department of Vietnam Customs.
-- Prime Minister Nguyen Xuan Phuc has approved a plan to implement an agreement between Vietnam and the U.S. on mutual customs assistance and requested the Ministry of Finance to coordinate with relevant ministries to bring the deal to life.
World news
-- Over 14.8 million people have been infected with the new coronavirus around the world while more than 612,400 have lost their lives, according to the Vietnamese Ministry of Health's statistics. Above 8.8 million patients have recovered.
Posted at 2020 Jul 21 19:28
Go back