Breakfast with Tiim Travel on July 22

Goodmorning from Vietnam. Check out the news you should not miss today: 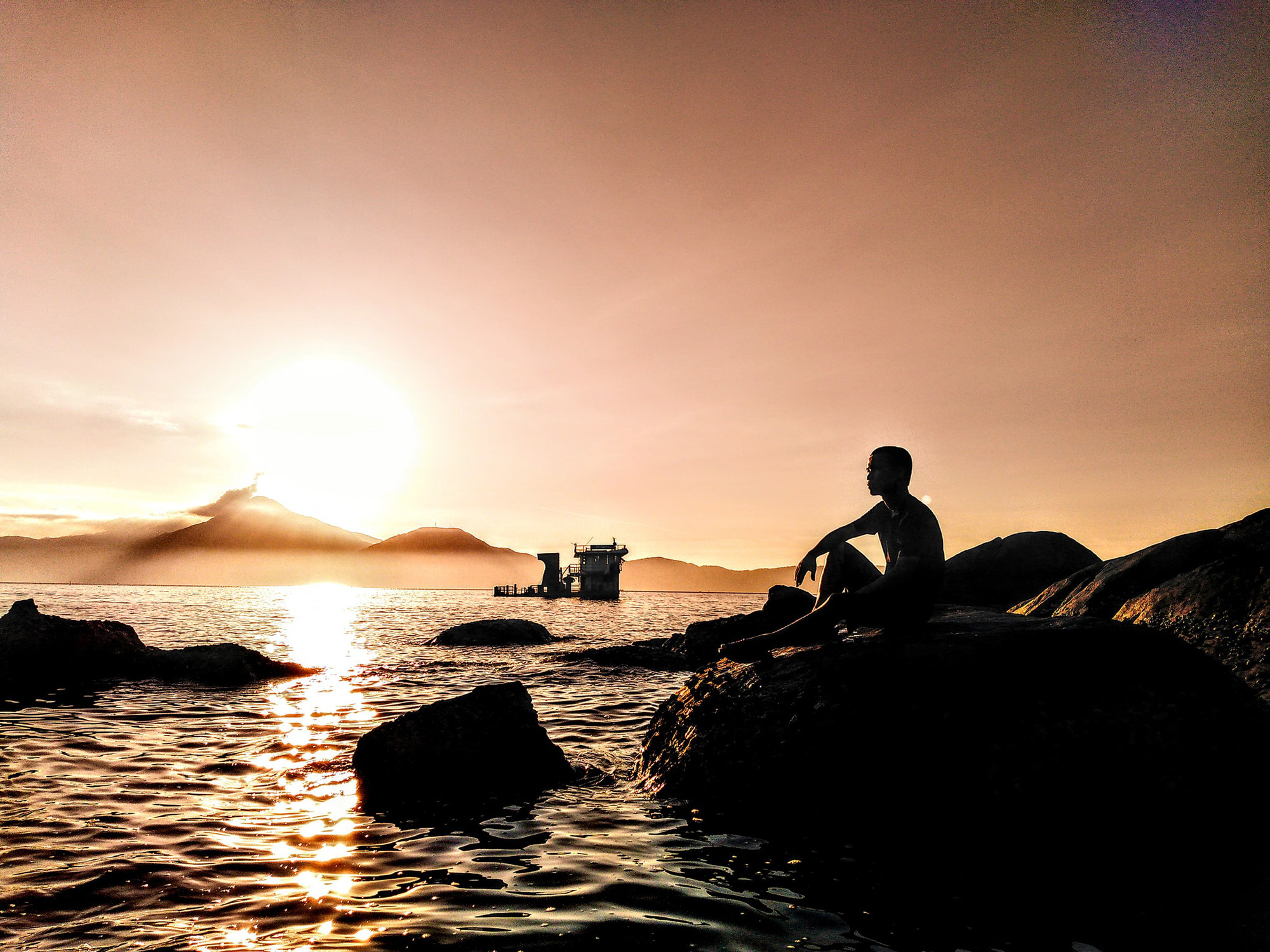 Society
— Vietnam’s novel coronavirus disease (COVID-19) tally on Wednesday morning rose to 401 with five new imported cases from the U.S. and Russia confirmed by the Ministry of Health. Currently, Vietnam has 36 patients in treatment and 365 recoveries.
— Tuoi Tre (Youth) newspaper in collaboration with the Central Committee of the Ho Chi Minh Communist Youth Union will organize a program to celebrate frontline workers in the fight against COVID-19, with more than VND2 billion (US$87,000) in cash and gifts expected to be given to around 400 individuals and five groups that have made great contributions to the country's COVID-19 response.
— The Ho Chi Minh City Department of Transport has proposed investment to improve transportation connectivity between the city and neighboring Long An Province to promote the two localities’ economic development, including extending Ho Chi Minh City’s Vo Van Kiet Avenue to Long An.
— A court in the Mekong Delta province of Vinh Long on Tuesday sentenced a 25-year-old man to 15 years in jail for “illegally trading narcotic substances.”
Business
— With about 2.5 months to the Mid-Autumn Festival, one of the most celebrated fests in Vietnam, the sale of mooncakes at throwaway prices has taken over the Internet in the Southeast Asian country.
— The Japanese government has supported fifteen Japanese enterprises in moving factories to Vietnam to fix the gap in the Japanese supply chain caused by the COVID-19 pandemic, the Vietnam News Agency quoted the Japan External Trade Organization as saying.
Lifestyle
— The Hue Festival 2020 will open on August 26, two days earlier than the previously-decided date of August 28, its organizing board said on Tuesday.
Education
— Vietnam's Minister of Education and Training Phung Xuan Nha said at a conference on Tuesday that the ministry has reviewed and suspended nearly 200 foreign affiliate programs over quality concerns.
Posted at 2020 Jul 27 08:42
Go back