Breakfast with Tiim Travel on July 23

Goodmorning from Vietnam. Read what is in the news today: 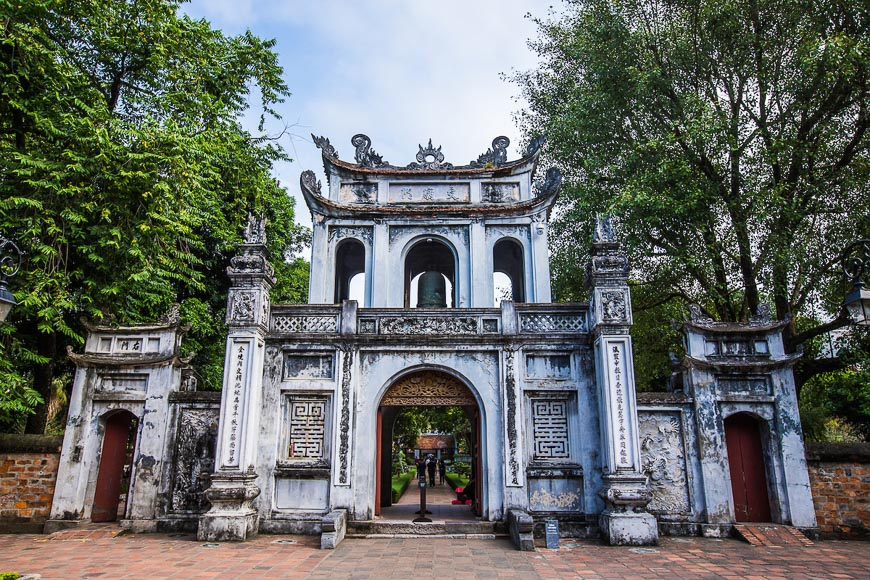 Politics
— Vietnamese Prime Minister Nguyen Xuan Phuc and his New Zealand counterpart Jacinda Ardern announced the elevation of their countries’ relations to a strategic partnership during online talks on Wednesday.
Society
— Close to 280 Vietnamese citizens in Romania, Poland, and some other European countries were repatriated on a flight that landed at Da Nang International Airport in the central city of Da Nang on Wednesday.
— The north-central region of Vietnam has been experiencing its hottest temperature in 50 years since May, resulting in nearly 26,000 hectares of rice crops being ruined by drought, according to a report shared by the Ministry of Agriculture and Rural Development at a conference in the north-central province of Nghe An on Wednesday.
Business
— The price of gold in Vietnam reached an all-time high of nearly VND53 million (US$2,286) per tael on Wednesday.
— The Trade Remedies Authority of Vietnam under the Ministry of Industry and Trade on Wednesday confirmed that the U.S. Department of Commerce is carrying out an anti-dumping duty investigation on seamless refined copper pipes and tubes from Vietnam.
— The Scenia Bay Complex became the first housing project in south-central Khanh Hoa Province permitted to sell apartments to foreigners, according to a recent announcement of the provincial Department of Construction.
Sports
— The Da Nang International Marathon, the first professional marathon in Vietnam to be certified by the International Association of Athletics Federations and the Association of International Marathons and Distance Races, will return to the central coastal city for its eighth edition from August 7 to 9.
— National Assembly Chairwoman Nguyen Thi Kim Ngan paid a visit to the Juventus Vietnam Academy in the southern province of Ba Ria-Vung Tau on Wednesday.
— A five-section online meeting of the Southeast Asian Sports Federation members discussing the organization of the 2021 Southeast Asian (SEA) Games concluded on Wednesday with Vietnam officially deciding to host 40 sports at the event, scheduled for November next year.
World news
— Japan will ease entry restriction for Vietnam and Thailand this month, said Foreign Minister Motegi Toshimitsu on Wednesday, on the condition that all citizens of the two Southeast Asian countries will be quarantined for 14 days at home or a designated location after arriving.
Posted at 2020 Jul 27 08:43
Go back