Breakfast with Tiim Travel on July 25

Goodmorning from Vietnam. Read what is in the news today. 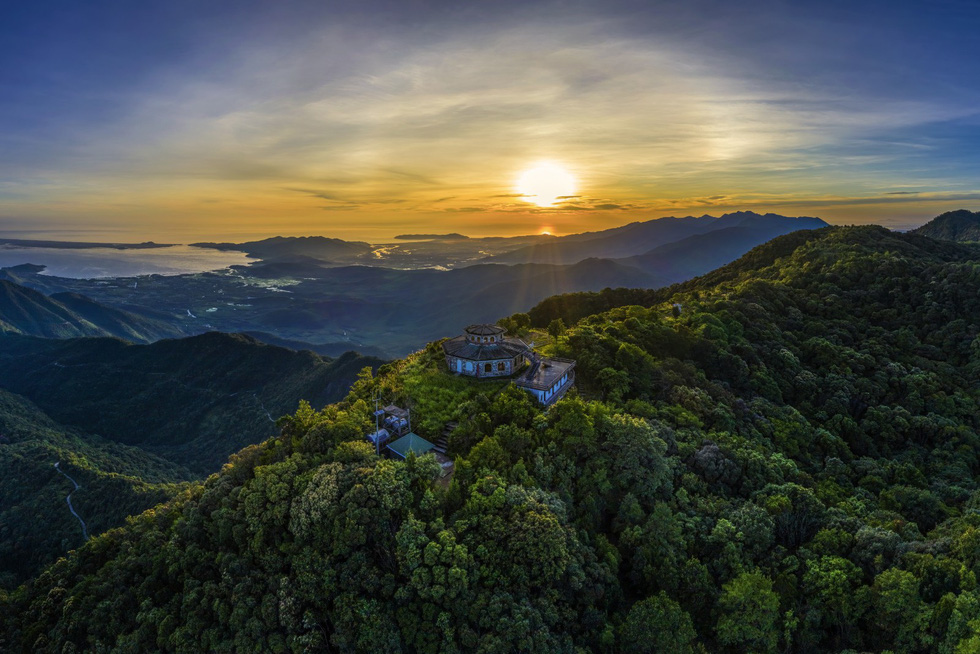 Politics
— Vietnam welcomes Japan’s easing of its travel restrictions for Vietnamese citizens, Foreign Ministry spokesperson Le Thi Thu Hang said on Friday.
Society
— Two men who returned to Vietnam from Russia on a repatriation flight are the latest people to test positive for novel coronavirus disease (COVID-19) in the country, sending the tally to 415 cases. Both men were immediately quarantined after they arrived at Van Don International Airport in Quang Ninh Province on July 17.
— Vietnam has suspended all repatriation flights to and from Da Nang International Airport in the namesake central city from Friday evening after a local Vietnamese man had tested positive for the coronavirus three times.
— The Ho Chi Minh City Department of Education and Training has requested Phu Nu TPHCM (Ho Chi Minh City Women) newspaper to make corrections to a story published on July 22 that contained untruthful information about some staffers of the department being wrongfully paid for textbook compilation.
— Police in Con Dao Island off the southern province of Ba Ria-Vung Tau on Friday said that they have temporarily arrested four people who often pickpocket at a popular local attraction.
— 276 Vietnamese in Cuba and Germany flew home on a repatriation flight on Friday morning.
— The Vietnamese Ministry of Foreign Affairs held a working session on Friday with relevant ministries, agencies and a company that sent 226 Vietnamese workers to Uzbekistan to discuss measures to support and bring the stranded laborers home as soon as possible, the Vietnam News Agency reported.
Business
— The Ministry of Industry and Trade on Friday evening announced it has officially applied anti-dumping tax of roughly VND6.4 million (US$278) per metric ton on some MSG products originating from China and Indonesia.
— Ho Chi Minh City will need more than VND952 trillion ($41.3 billion) for transportation infrastructure from now until 2030, the municipal Department of Construction said in a report sent to the People’s Committee recently, according to the Vietnam News Agency.
— A workshop will take place in Hanoi on July 30 to discuss cross-border e-commerce with Amazon and opportunities for exports, according to the Hanoi Department of Industry and Trade’s deputy director Tran Thi Phuong Lan.
Posted at 2020 Jul 27 08:45
Go back