Breakfast with Tiim Travel on July 26 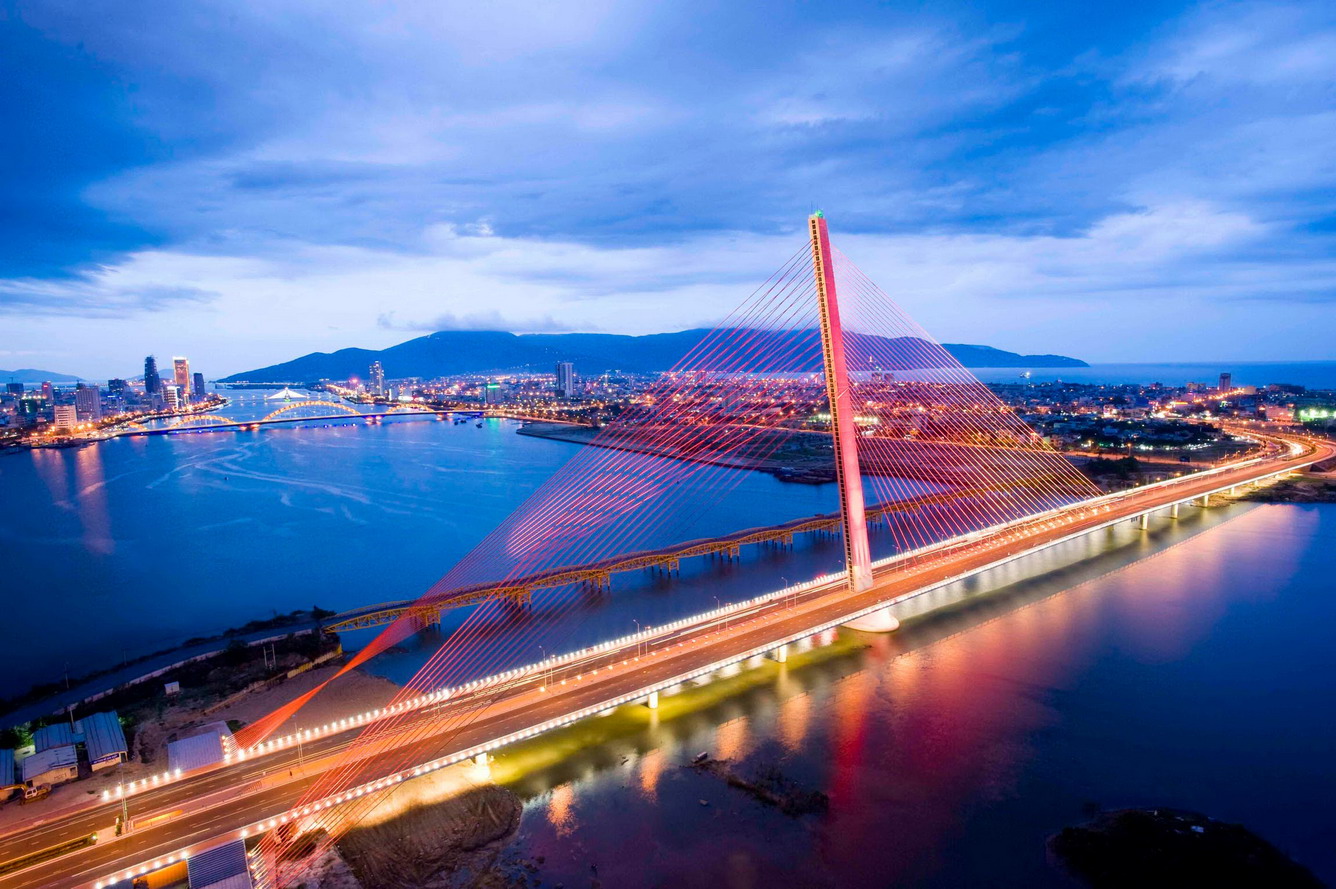 Politics
-- The fight against corruption in Vietnam has been increasingly drastic and effective in recent times, Party General Secretary and State President Nguyen Phu Trong said at the 18th session of the Central Steering Committee for Anti-Corruption in Hanoi on Saturday.
Society
-- A 61-year-old Vietnamese man in the central city of Da Nang was confirmed as Vietnam’s 418th novel coronavirus disease (COVID-19) patient on Sunday morning. The source of infection is still unknown.
-- The Ministry of Health has established three special teams to assist authorities in Da Nang in COVID-19 prevention and control efforts after two community infections were recently recorded in the city.
-- A total of 17 people at a pagoda in the southern province of Long An have been quarantined after having contact with a man who had entered Vietnam illegally from Cambodia.
-- Police in the northern province of Quang Ninh have arrested six suspects for organizing the illegally entry of six Chinese nationals into Vietnam on June 9 and 10.
-- Prime Minister Nguyen Xuan Phuc on Saturday requested the health sector to closely monitor and screen all people who have respiratory disease symptoms for COVID-19 to promptly detect any infection in the community.
-- More than 340 Vietnamese citizens were repatriated on Friday and Saturday after being stranded in Canada due to the COVID-19 pandemic, according to the Ministry of Foreign Affairs.
-- Two people were killed and two others hospitalized after a passenger bus was hit by a trailer truck at an intersection in the northern province of Hung Yen on Saturday afternoon.
Business
-- Vietnamese Deputy Minister of Industry and Trade Tran Quoc Khanh attended the 2020 Asia-Pacific Economic Cooperation (APEC) Ministers Responsible for Trade Meeting (MRT) on Saturday.
World news
-- Over 16.1 million people have been infected with the new coronavirus around the world while more than 648,300 have lost their lives, according to the Vietnamese Ministry of Health's statistics. Above 9.9 million patients have recovered.
Posted at 2020 Jul 27 08:47
Go back