Breakfast with Tiim Travel on July 28 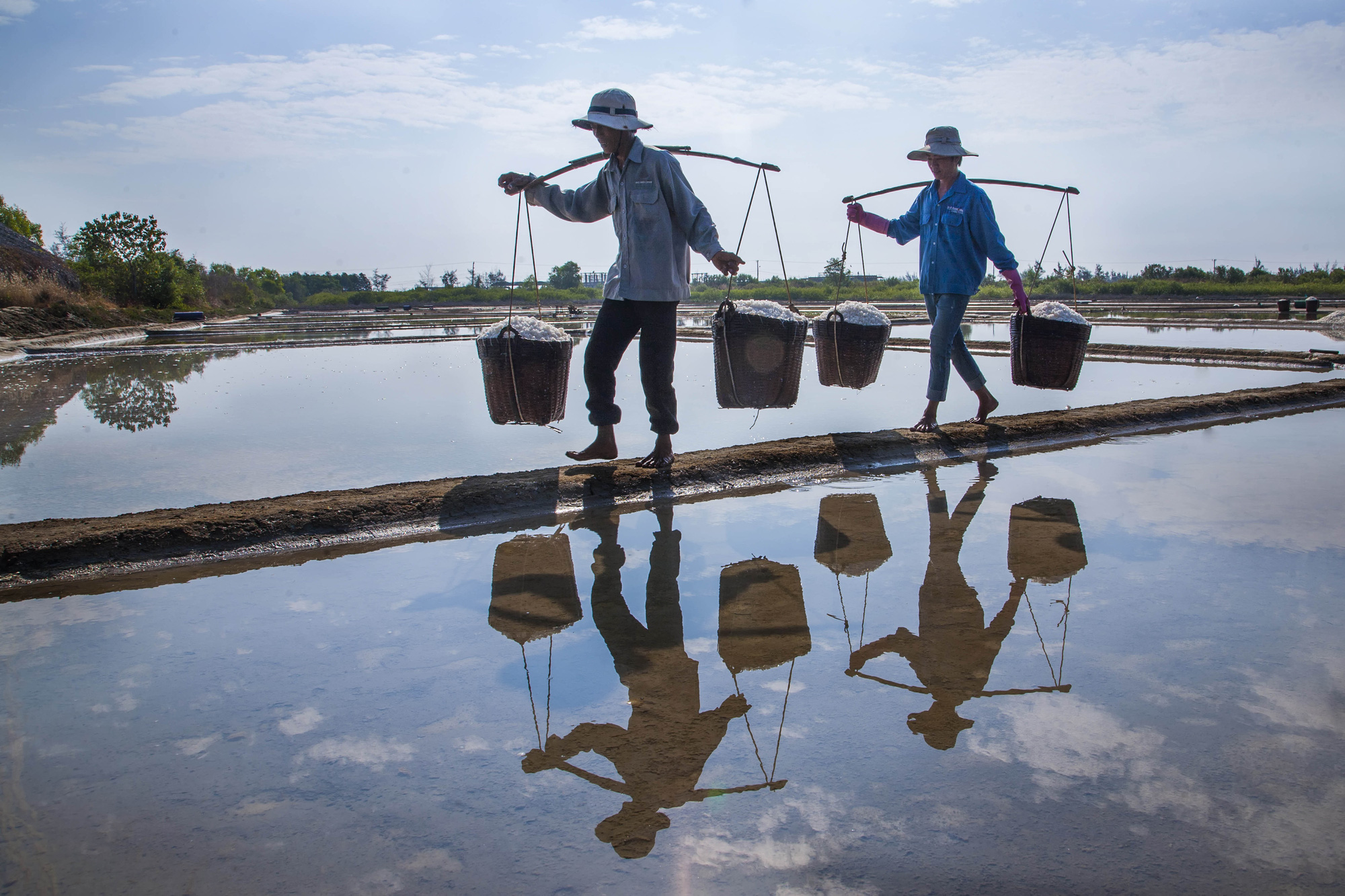 Society
-- Vietnam did not register any new case of novel coronavirus disease (COVID-19) on Tuesday morning. The country’s tally remains at 431, with 365 having recovered.
-- A special flight is scheduled to leave Vietnam for Equatorial Guinea on Tuesday to bring home 219 Vietnamese citizens, of whom 120 are diagnosed with COVID-19.
-- Authorities in the central city of Da Nang have decided to lock down three local hospitals and four streets from July 28 until at least August 11, as these areas are linked to the locally-transmitted COVID-19 cases recently recorded in the city.
-- Police in the southern province of Dong Nai confirmed on Monday they had apprehended the owner and three managers of a local club for allegedly harboring the illegal use of narcotics at the venue.
-- The Hanoi administration announced on Monday that all people who have been to areas linked to COVID-19 patients in Da Nang must be tested for the novel coronavirus.
-- The border guard office in the Mekong Delta province of An Giang reported on Monday it had detected 214 cases of illegal border crossing and arrested 392 people since March 10.
-- A total of five earthquakes that were measured at 3.0-5.3 degrees on the Richter scale occurred in Moc Chau District in the northern province of Son La on Monday afternoon. The prime minister has ordered local authorities to promptly deal with the damage caused by the tremors.
Business
-- The Saigon Dairy Factory of the Vietnam Dairy Products JSC (Vinamilk) has become the fifth Vietnamese factory granted a transaction code to export dairy products to China, according to the Ministry of Industry and Trade.
-- The steering committee for the restructuring of credit organizations held a meeting in Hanoi on Monday, chaired by Prime Minister Nguyen Xuan Phuc.
World news
-- Over 16.6 million people have been infected with the new coronavirus around the world while more than 655,800 have lost their lives, according to the Vietnamese Ministry of Health's statistics. Above 10.2 million patients have recovered.
Posted at 2020 Jul 30 07:21
Go back