Breakfast with Tiim Travel on July 7 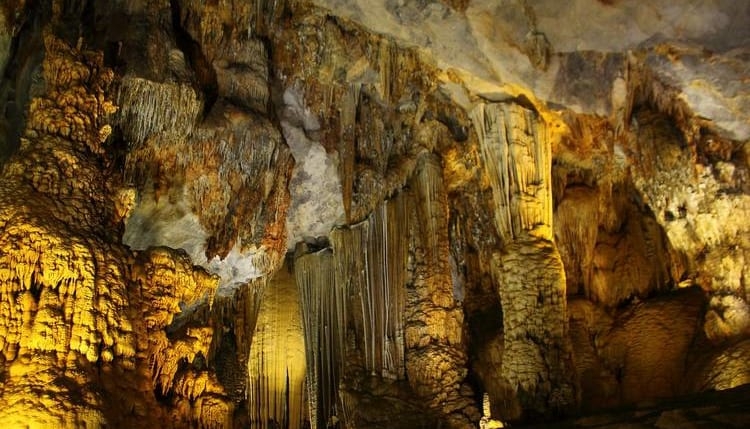 Society
-- Authorities in Ho Chi Minh City have quarantined a Chinese woman after she was discovered entering Vietnam illegally before paying a visit to the Taipei Economic and Cultural Office in the southern Vietnamese metropolis on Monday.
-- A total of 53 diphtheria cases have been recorded in Vietnam’s Central Highlands as of Monday night, including 21 patients in Dak Nong Province, 22 in Kon Tum Province, and 10 in Gia Lai Province. Three patients have been killed by the disease.
-- Residents in Tan Phu District, Ho Chi Minh City found a newborn baby that was abandoned on a bench in an alley on Do Doc Street on Monday evening. Police officers have examined CCTV in the area to verify the case.
-- A huge amount of garbage at the Cam Ly landfill in the Central Highlands city of Da Lat slid downhill again on Monday morning. A similar trash slide at the venue was triggered by heavy rain in August last year.
-- Authorities in the Mekong Delta province of An Giang have evacuated 11 households in Chau Phu District as their houses are at risk of sinking into the river due to subsidence.
-- Officials in Hanoi have imposed a VND17.5 million (US$756) fine upon Bui Xuan Huan, a.k.a. Huan ‘Rose,’ a notorious gangster, for publishing two books without a permit.
Business
-- The number of people losing their jobs to the COVID-19 pandemic may reach 500,000 in Ho Chi Minh City in the coming months, Le Minh Tan, director of the municipal Department of Labor, War Invalids, and Social Affairs, said on Monday.
-- Ten bus operators in Ho Chi Minh City are facing a shutdown by August 15 because of heavy debts resulting from a low number of passengers.
-- Vietnam earned $1.71 billion from exporting nearly 3.5 million metric tons of rice in the first half of this year, up 17.9 percent in value and 4.4 percent in volume year-on-year.
World news
-- The coronavirus has infected almost 11.7 million people and killed more than 540,100 patients around the world as of Tuesday morning, according to the Vietnamese Ministry of Health's statistics. Over 6.6 million people have been cleared of the virus.
Posted at 2020 Jul 08 08:08
Go back