Breakfast with Tiim Travel on June 20

Goodmoring from Vietnam! Read what is in the news today. 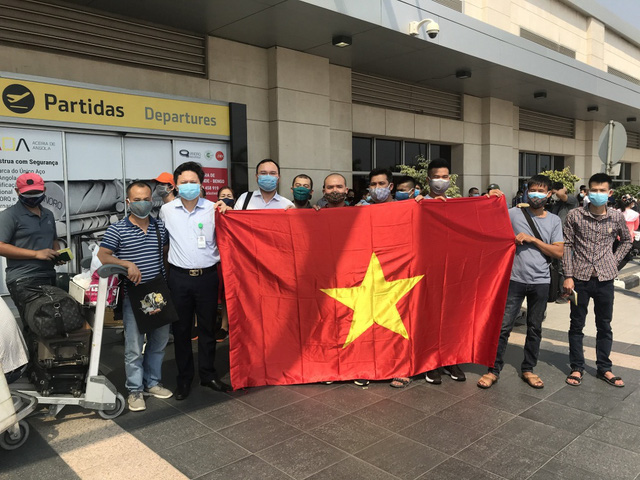 Society
— Vietnam recorded seven more cases of the novel coronavirus disease (COVID-19), all imported, on Friday evening, bringing the total number of infections in the country to 349.
— Vietnamese authorities, the Vietnamese Embassy in Angola and Vietnam Airlines brought home 309 Vietnamese nationals from Angola on Thursday and Friday. Immediately after the flight landed at Van Don International Airport in the northern province of Quang Ninh, all passengers and crew members were given health checks and quarantined in line with regulations.
— The Vietnamese and Japanese governments have agreed to gradually ease travel restrictions between the two countries, the Ministry of Foreign Affairs has announced.
Business
— Ho Ky Minh, vice-chairman of the central Vietnamese city of Da Nang, handed the decision of the establishment of the American Chamber of Commerce (AmCham) in Vietnam – Da Nang Chapter at its launch reception on Friday.
— State-run Vietnam Electricity (EVN) has said more than 3.1 million out of its 26 million customers, or nearly 12 percent, had 30-percent higher electricity consumption in May compared to April 2020 due to the scorching weather in Vietnam’s all three regions.
— Vietnam’s FMCG giant Masan on Friday appointed deputy general director and director of business development Danny Le as its new general director.
— Vietnamese bananas are now officially being sold at Lotte Mart chain in South Korea, marking the first time the fruit has been distributed in the country via a large supermarket chain. The Vietnamese Embassy in South Korea in coordination with Lotte Mart have held a promotional event to introduce the Vietnamese banana at the Lotte Mart near Seoul Station.
Sports
— The fourth edition of the international marathon competition Dalat Ultra Trail 2020 kicked off in Da Lat City, the capital of the Central Highlands province of Lam Dong, on Friday, the Vietnam News Agency reported.
World news
— The novel coronavirus has infected over 8.73 million people around the world while killing more than 461,500, according to the Vietnamese Ministry of Health's statistics. Over 4.61 million patients have recovered from COVID-19.
Posted at 2020 Jun 21 07:28
Go back