Breakfast with Tiim Travel on June 22

Goodmorning from Vietnam. Check out news you should not miss today: 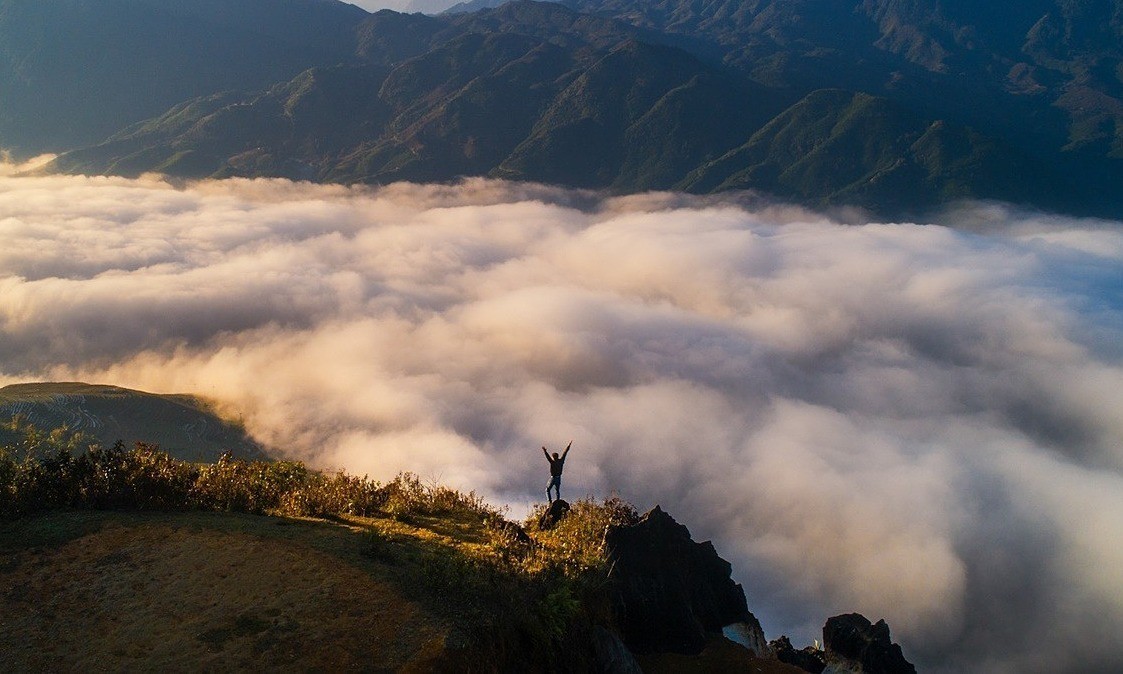 Politics
-- The 36th ASEAN Summit will be held online on Friday, the Vietnamese foreign ministry announced on Sunday, according to the Vietnam News Agency.
Society
-- Tuoi Tre (Youth) newspaper on Sunday was awarded three third and one consolation prizes at the 14th National Press Awards Ceremony on the occasion of the Vietnam Revolutionary Press Day’s 95th anniversary at the Hanoi Opera House.
-- A 13-year-old girl was found dead on Sunday in the central province of Phu Yen’s Tuy An District, three days after she went missing. A man has been detained after he pleaded guilty to killing the young girl.
Business
-- The Youth Employment Services (YES) Center and the Industrial University of Ho Chi Minh City will hold a recruitment festival on Friday, expecting to attract 80 domestic and foreign enterprises as well as 4,000 students, according to the Vietnam News Agency. The event is meant to offer jobs in a wide range of fields including information technology, mechanical engineering, automobiles, electronics, environment, construction, economy-finance, and hospitality, among others.
Lifestyle
-- Nearly 3,000 athletes from local and international federations, societies, and clubs on Sunday participated in the 6th International Yoga Day, which took place in the northern city of Ha Long, Quang Ninh Province.
-- Those living in the lakeside neighborhood of an emerging Instagrammable spot on Tu Hoa Street in Hanoi’s Tay Ho District have recently complained about young people flocking to their area for photos and causing immense noise before leaving nothing but trash behind.
Education
-- Tuoi Tre in collaboration with the Ministry of Education and Training and the Ministry of Labor, War Invalids, and Social Affairs’ General Department of Vocational Education on Sunday held three enrollment and job orientation counseling events for high school students in Ho Chi Minh City, Hanoi, and Da Nang.
World News
-- The novel coronavirus has infected more than nine million people and killed over 470,000 around the world, according to the Ministry of Health's latest figures. More than 4.8 million patients have been cleared of the virus.
Posted at 2020 Jun 22 17:13
Go back