Breakfast with Tiim Travel on June 23 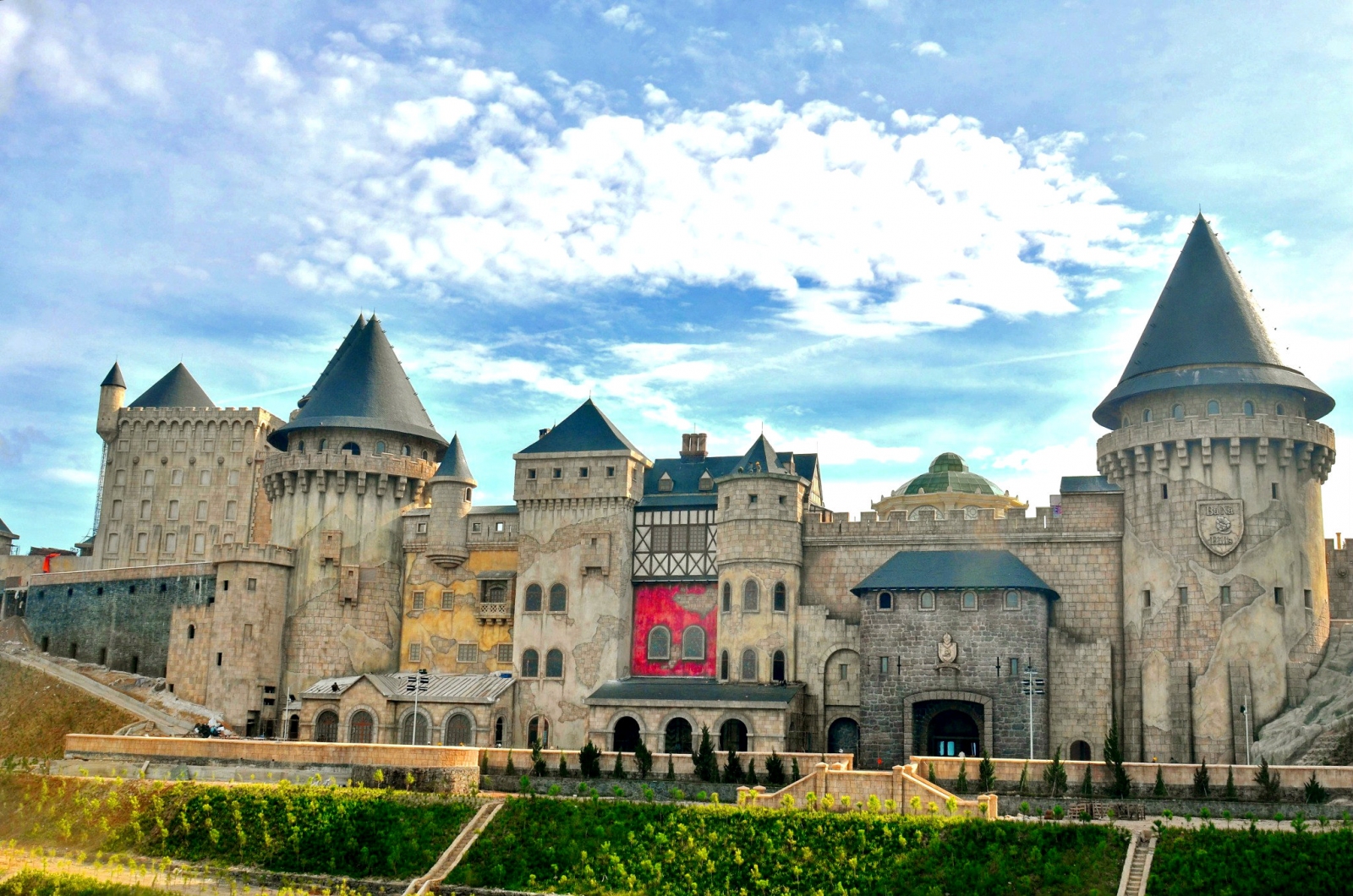 Politics
-- Vietnamese Party General Secretary and State President Nguyen Phu Trong asked the Central Public Security Party Committee to make thorough preparations for its upcoming Party Congress during a conference in Hanoi on Monday.
-- Prime Minister Nguyen Xuan Phuc lauded outgoing Country Director of the World Bank (WB) in Vietnam Ousmane Dione for his impressive contributions to the ties between the bank and the Southeast Asian country during a reception in Hanoi on Monday.
Society
-- The highest temperature in northern and central Vietnam is expected to be at 37-40 degrees Celsius on Tuesday, while UV Index will be at a harmful level, according to the National Center for Hydro-meteorological Forecasting.
-- Military units were able to salvage a bomb measuring 1.6 meters long and 35 centimeters in diameter from a section of the Red River near Long Bien Bridge in Hanoi on Monday.
-- Hanoi chairman Nguyen Duc Chung has ordered the municipal Department of Police to verify two separate cases where two young boys were allegedly molested by two men inside the elevators of local apartment buildings last week.
-- The People’s Committee in the Mekong Delta province of An Giang has approved a project worth VND165 billion (US$7.1 million) to deal with serious subsidence along National Highway 91.
-- The Ministry of Health has proposed that relevant authorities grant a VND500 million ($21,600) reward to the team of doctors, nurses, and experts in charge of treating a British man who has been Vietnam’s most seriously ill COVID-19 patient.
Business
-- During a regular government meeting in Hanoi on Monday, Prime Minister Nguyen Xuan Phuc asked the Vietnam Electricity to review recent hikes in household electricity bills, stressing that mistakes that affect people’s rights must be avoided and violations, if any, must be strictly handled.
-- The 45-MW Phuoc Ninh solar power plant, which costs over VND1 trillion ($43 million), was officially inaugurated in Thuan Nam District in south-central Ninh Thuan Province on Monday.
World news
-- The novel coronavirus has infected over 9.17 million people around the world while killing more than 473,400, according to the Vietnamese Ministry of Health’s statistics. Over 4.91 million patients have recovered from COVID-19.
Posted at 2020 Jun 23 10:58