Breakfast with Tiim Travel on June 29

Goodmorning from Vietnam. Read what is in the news today: 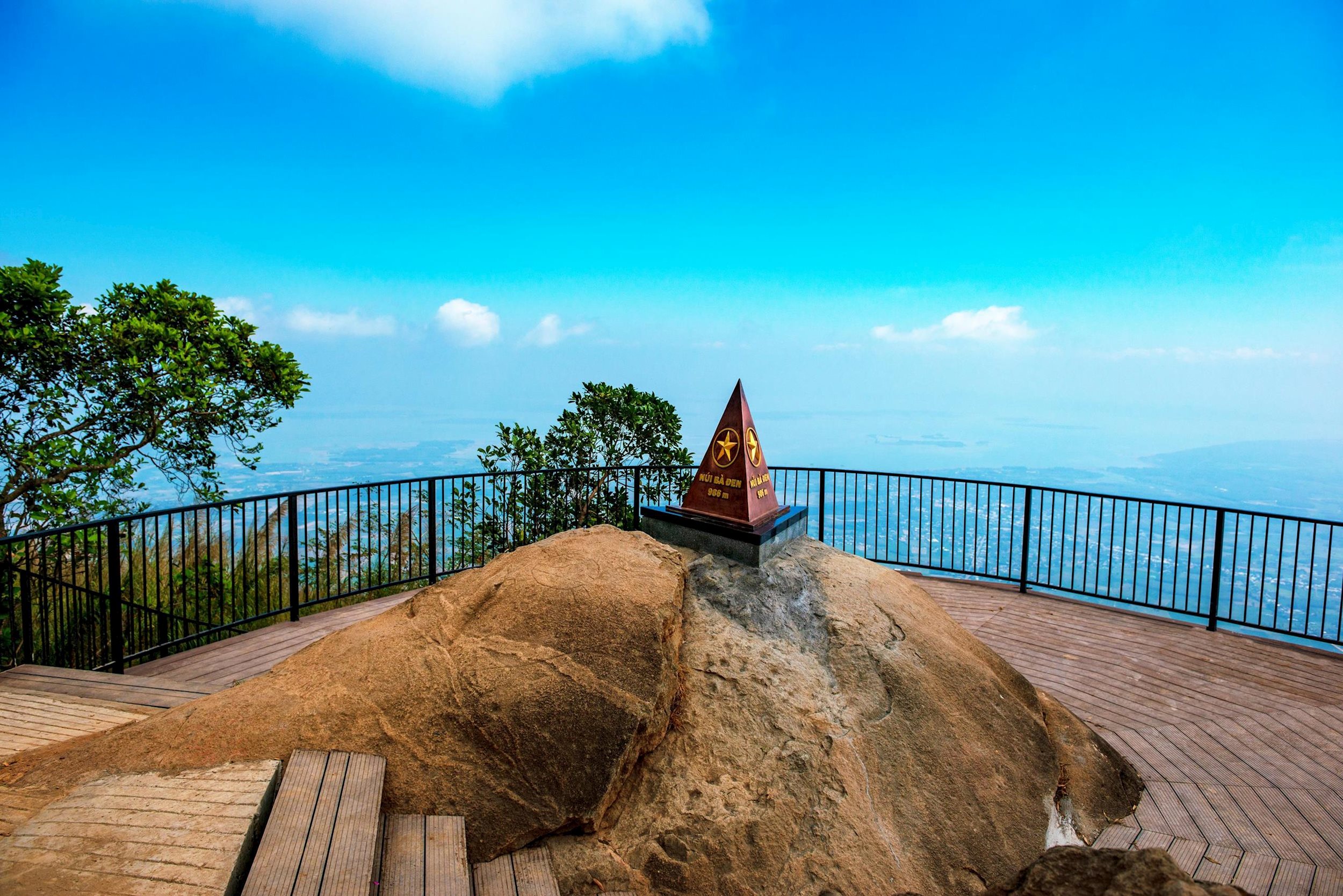 Society
— No new COVID-19 case was reported in Vietnam on Monday morning. The national tally stands at 355 infections, with 330 reoveries and no death.
— Tan Son Nhat International Airport in Ho Chi Minh City and Noi Bai International Airport in Hanoi will each close one of their runways and some taxiways from Monday for maintenance and an upgrade.
— Police in the Central Highlands province of Dak Lak have summoned and held in custody more than 50 young people who chased and fought one another with machetes and petrol bombs on Ama Khe and Ama Sa Streets in Buon Ma Thuot City on Sunday night.
— Police in Nam Tu Liem District in Hanoi on Sunday afternoon said they had arrested a 28-year-old man for allegedly robbing a gold shop on Me Tri Thuong Street and stabbing a pursuer on Friday evening.
— Two brick gates, which are believed to have been used as secret shortcuts for imperial guards during the reign of Vietnam’s Nguyen dynasty between 1802 and 1945, have been discovered during site clearance within the Cidatel of Hue, a national relic and UNESCO World Heritage Site in the central province of Thua Thien-Hue.
Business
— Leaders, experts, and business representatives from six provinces and cities in the southeastern region of Vietnam on Sunday morning attended a conference in Tay Ninh Province to discuss plans and solutions for boosting regional tourism and development. Several tours jointly organized by enterprises in the six localities were also introduced at the event.
Sports
— Vietnamese lender Sacombank on Sunday morning accompanied the Vietnam Youth Federation to launch an online jogging/walking tournament to raise funds to build community culture houses for ethnic minorities. The competition will take place nationwide until July 26, with Sacombank donating VND1,000 to the fund for each kilometer a participant covers. (US$1 = VND23,265)
— The Embassy of India and the administration in the south-central province of Ninh Thuan held an event marking the sixth International Day of Yoga in Phan Rang-Thap Cham City on Sunday, drawing nearly 1,000 participants from local yoga clubs. On the same day, close to 2,000 yoga practitioners of 49 clubs across the country attended a similar event organized in the north-central province of Thanh Hoa, according to the Vietnam News Agency.
World news
— The novel coronavirus has infected over 10.2 million people around the world while killing more than 503,900, according to the Vietnamese Ministry of Health's statistics. Over 5.5 million patients have recovered from COVID-19.
Posted at 2020 Jun 29 14:17
Go back