Breakfast with Tiim Travel on September 5 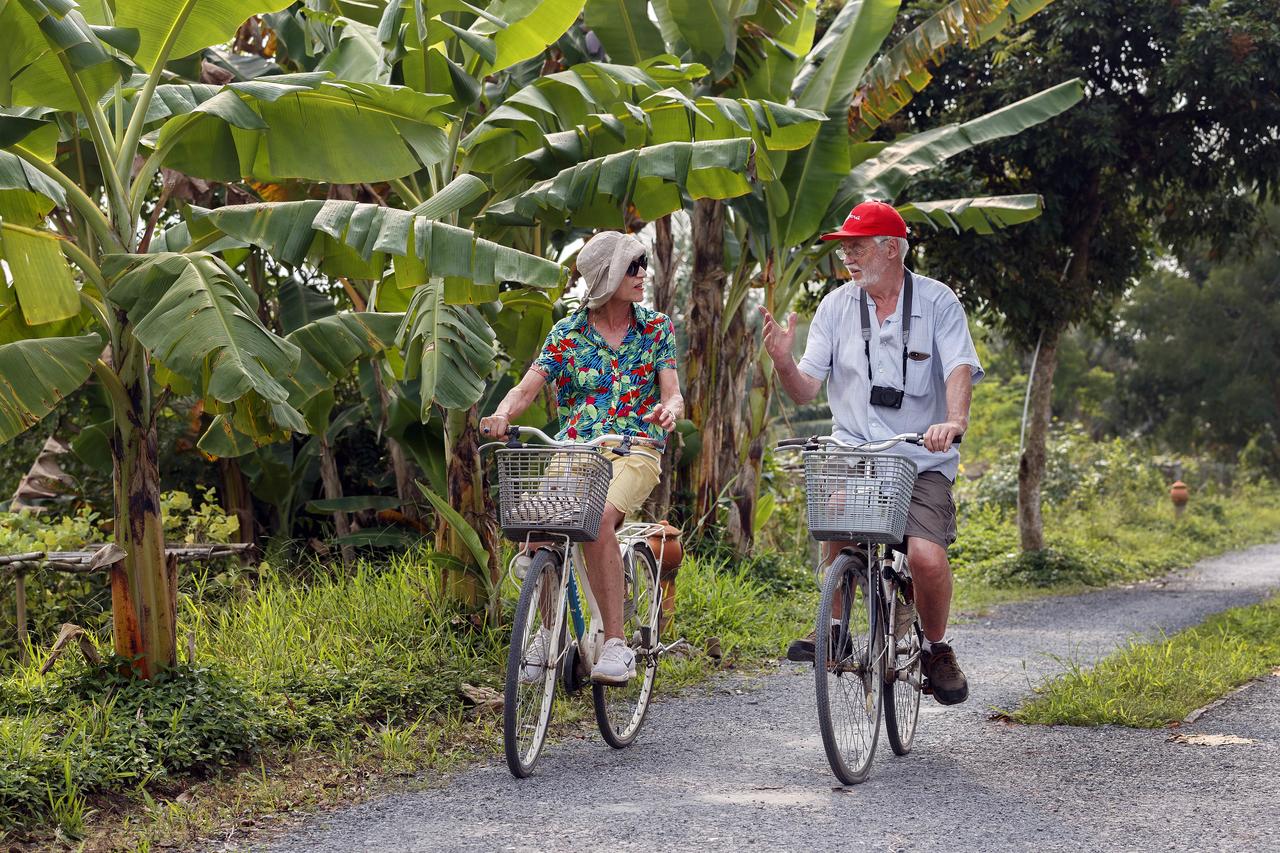 Politics
— Vietnam's lawmaking National Assembly will hold the 41st General Assembly of the ASEAN Inter-Parliamentary Assembly (AIPA-41) via a video conference from September 8-10, said the organizing board at a press conference on Friday.
Society
— Vietnam reported zero COVID-19 cases on Saturday morning, according to the Ministry of Health. The tally remains at 1,049 cases, with 786 recoveries and 35 deaths.
— Personal cars and motorbikes have been allowed to enter and exit Da Nang from 0:00 am Saturday, September 5, after the travel restriction on personal vehicles in and out the central city to stem the spread of COVID-19 ended after over a month.
— A large fire broke out at Thang Loi Factory in Tuy Phuoc District, located in the south-central province of Binh Dinh, on Friday evening, engulfing 3,000 square meters of facilities and finished products.
— A 43-year-old Vietnamese sailor, who was operating on a 24-metric-ton fishing boat near Ippado Island, off Hwaseongsi City, located in South Korea’s Gyeonggido Province, is missing after he fell overboard on Thursday, the Yonhap News Agency reported on Friday.
— The People’s Committee of Khanh Hoa Province on Friday decided to lift social distancing rules across the entire south-central province from 0:00 Saturday after 28 days of enforcement with no new case of COVID-19 detected in the locality.
— Vietnam won the gold medal in the group 2’s final of the tank biathlon category at the 2020 International Army Games in Russia on Friday afternoon.
Education
— Nearly 23 million Vietnamese students officially started their 2020-21 academic year on Saturday, when schools across the country kickstarted the new school year amid the 'new normal' of implementing COVID-19 prevention and control rules.
— The second round of Vietnam's national high school exam concluded on Friday after taking place for two days, with only four students being suspended for using mobile phones against the exam regulations.
Business
— Vietnam ranked 42nd among 131 economies for the second consecutive year in the 2020 Global Innovation Index (GII), the World Intellectual Property Organization (WIPO) has announced.
TTN
Posted at 2020 Sep 06 10:15
Go back