Breakfast with Tiim Travel on September 6 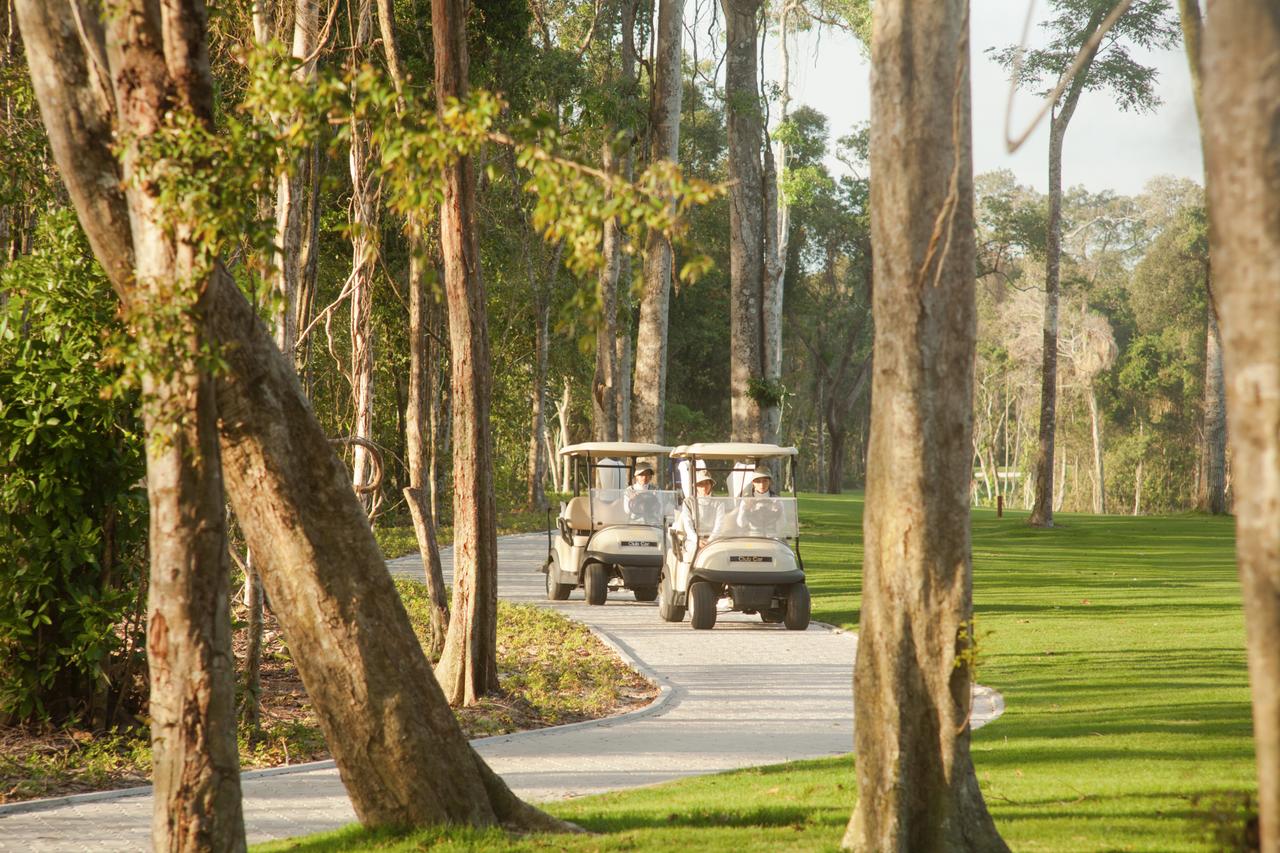 Politics
-- The General Staff of the Vietnam People’s Army received the first-class Fatherland Defense Order and celebrated its 75th founding anniversary at a ceremony in Hanoi on Saturday, according to the Vietnam News Agency.
Society
-- Vietnam did not record any novel coronavirus disease (COVID-19) cases on Saturday. The country’s tally stands at 1,049, with 805 having recovered and 35 fatalities.
-- A 50-year-old woman in the northern province of Thai Nguyen died after having her back pain treated with an electrotherapy machine at the KAO Vietnam Medical Equipment Company on Friday afternoon, a Tuoi Tre (Youth) newspaper source confirmed on Saturday.
-- Police in the northern province of Bac Ninh have summoned a man for using a rubber bullet gun to threaten a truck driver over a conflict that broke out while they were traveling along a local road on Saturday.
-- A seven-seater automobile crashed into a substation on a local street in the north-central province of Quang Binh on Saturday afternoon, resulting in a power outage affecting more than 1,000 households.
-- A chairman of the People’s Committee in Vu Lac Commune, located in the northern province of Thai Binh, has been suspended from work after being caught red-handed gambling at the house of a local police officer.
-- Authorities in Da Nang on Saturday suggested that the Ministry of Transport restore interprovincial railway and air routes between the city and other localities in the country, as the COVID-19 epidemic has been put under control.
Business
-- The central province of Quang Nam allowed karaoke shops, massage parlors, discos, lottery sale, and passenger transport to resume operations, as well as beginning to welcome visitors again from 6:00 am on Sunday, after the COVID-19 epidemic has been controlled in the province.
-- Fees for take-off and landing and aircraft operating services for domestic flights will continue to be cut by 50 percent for the next six months to support airlines affected by the COVID-19 pandemic, according to a Ministry of Transport circular.
World News
-- Over 27 million people have been infected with the novel coronavirus while more than 19.1 million patients have recovered from COVID-19 around the world, according the Vietnamese Ministry of Health's statistics. Above 883,000 people have died of the disease globally.
TTN
Posted at 2020 Sep 06 10:16
Go back