An article of the US-based news channel CNN lavished praise on Da Lat as “the source of some of the best cheeses produced in Asia”. 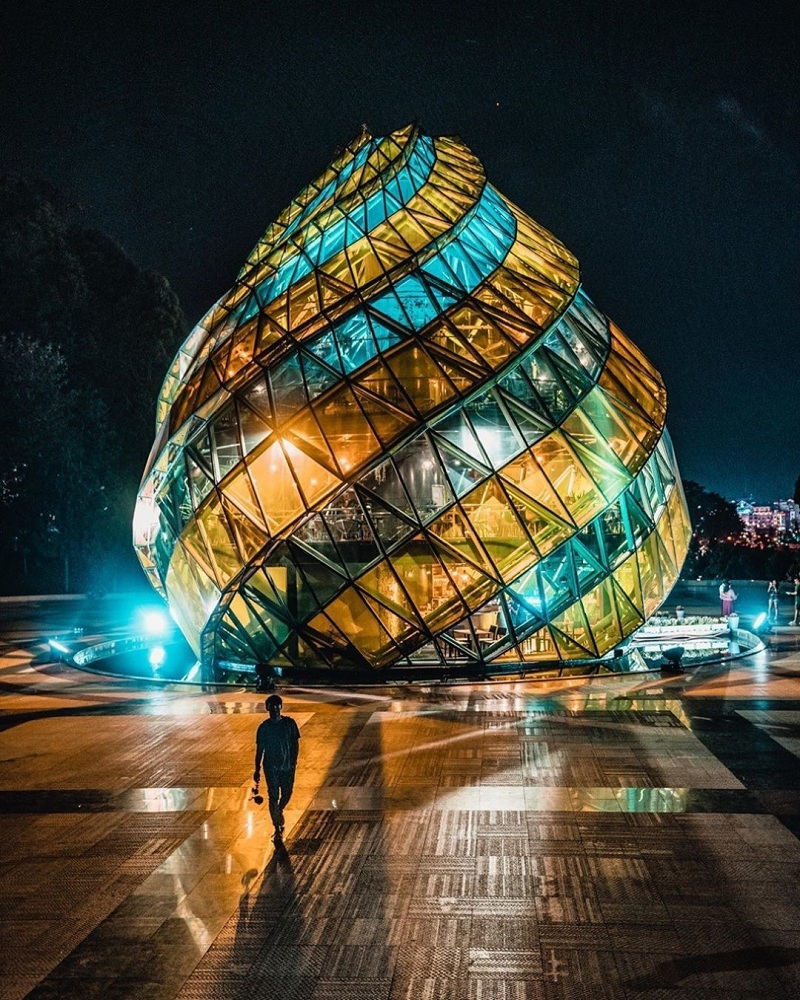 Hanoi (VNA) – An article of the US-based news channel CNN lavished praise on Da Lat as “the source of some of the best cheeses produced in Asia”.
The high altitude and cooler climate of the city in the Central Highlands province of Lam Dong make it a prime environment for dairy cows to thrive and produce top-quality milk, the article noted.
The mountainous city is also Vietnam’s top agricultural producer, and a popular vacation destination for both Vietnamese and foreign tourists.
The number of visitors to Da Lat as of mid-May was 160,000, down more than 70 percent year-on-year.
Of the total, the number of foreign visitors was 1,800, down 95.7 percent year-on-year, while domestic visitors totaled 158,200, down more than 68 percent compared to 2019.
Da Lat, however, has witnessed a growing number of visitors in recent weekends. It is expected that by September, the number of tourists to Da Lat will reach 70 percent of the same period in 2019./.
Posted at 2020 Jun 10 05:06
Go back