Many coastal hotels in the central city of Danang have been put on sale after the Covid-19 pandemic. 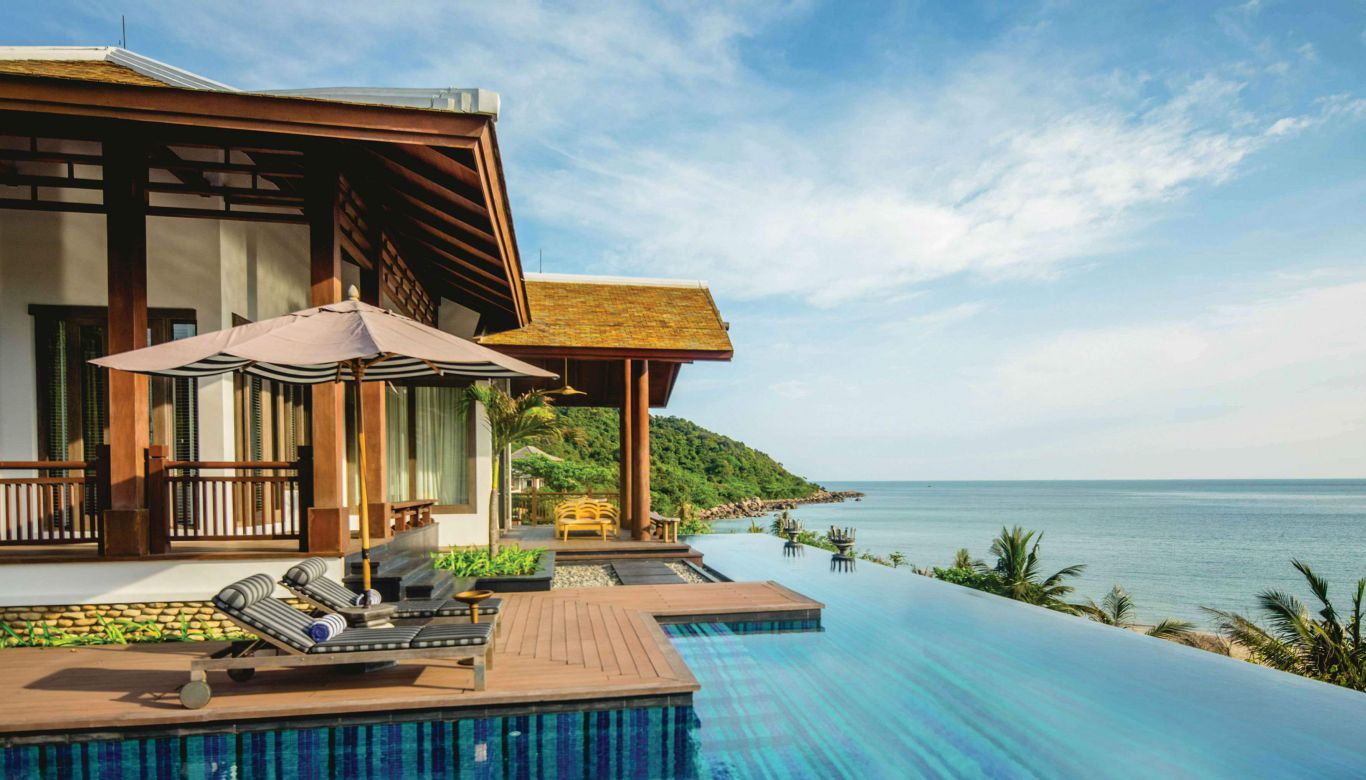 Danang has witnessed a boom in facilities, particularly in areas near the sea. This has resulted in oversupply.
Speaking with the Giao Thong Van Tai Newspaper, a Danang real estate broker said that now he is seeking customers for five hotels with the price of between VND45 billion (USD1.95-million) and VND110 billion (USD4.78 million). Then he sent messages to the reporter about the price, including a VND65-billion (USD2.82) hotel on Ha Bong Street, a VND100-billion (USD4.34-million) hotel on Tran Bach Dang Street, a VND120-billion (USD5.21-million) hotel on Ngo Thi Sy Street.
He then introduced 13 other hotels near My Khe and Pham Van Dong beaches which are priced from VND32 billion to VND48 billion.
A hotel owner in Son Tra District said that hotels are in a dilemma. Many want to close but have to try to maintain operations to partially cover the interest on bank loans.
The Danang Tourism Department reported that by the end of June, Danang had 1,016 accommodation facilities with 42,206 rooms in total, up 4,774 rooms against the end of 2019.
During the period, the number of visitors to the city was estimated at 1.66 million, down 49% on-year. The municipal tourism sector reached around VND7.34 trillion (USD319.26 million), representing a sharp fall on-year.
Meanwhile, travel firms and hotel operations also face difficulties in accessing loans.
The association has proposed providing better conditions for businesses operating in the tourism sector. If the situation does not improve, many companies would suffer bankruptcy risk.
This article was originally published in Dtinews
Posted at 2020 Jul 18 10:27
Go back