The government’s suspension of international tourism has meant many tour guides have lost their livelihoods and have to look for other jobs. 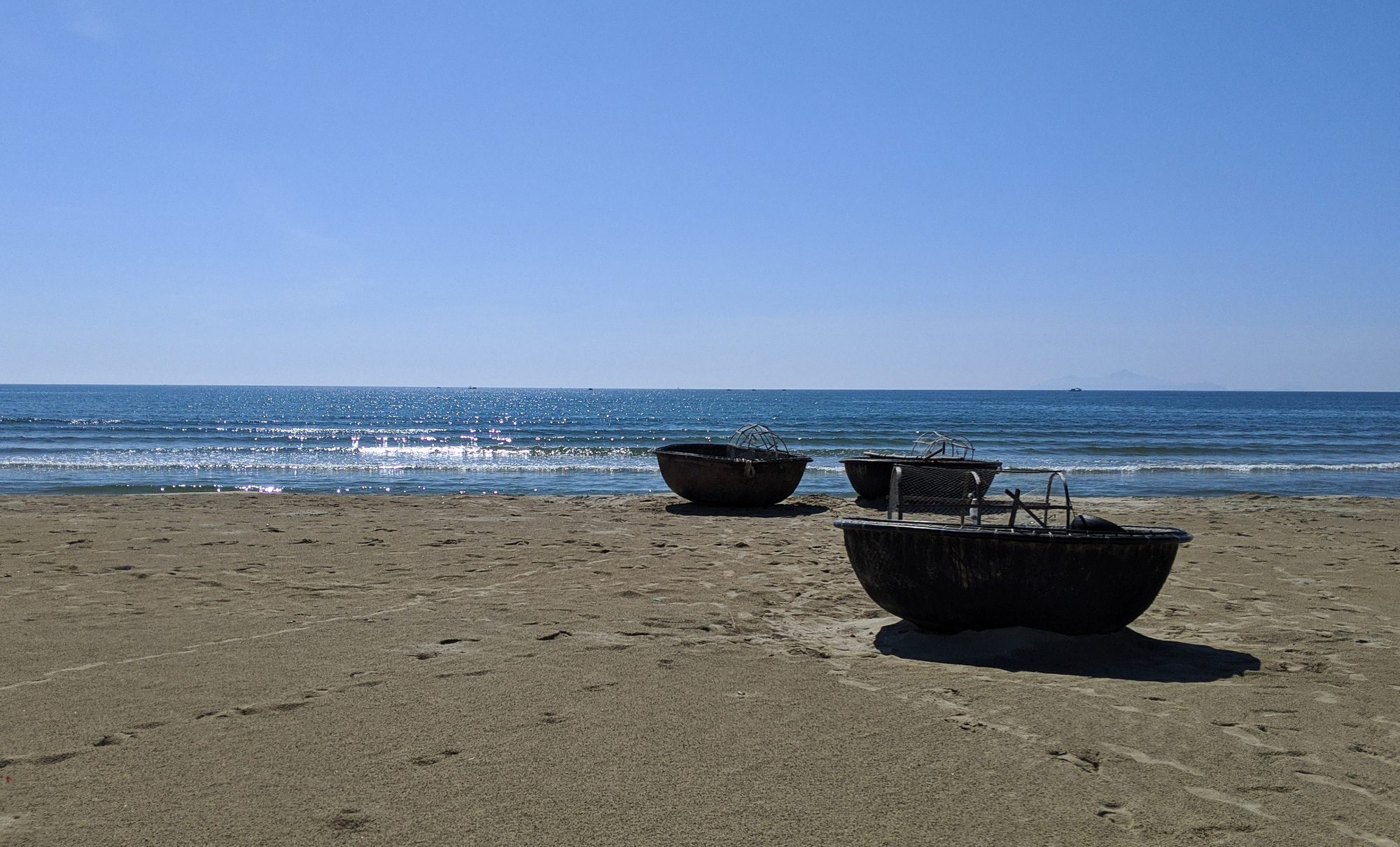 Tran Quang Anh, a veteran German-language tour guide with two decades on the job, has seen dramatic changes in his life since March.
For about two months, Anh just fooled around, moped and waited for the pandemic to pass so he could get back to work. Slowly, but surely, the realization dawned that it was not going to pass any time soon.
Grappling with the imperative of doing something else, he decided to become a fitness trainer. He got the certificate of bodybuilding coaching early June. He currently works at a gym in Hanoi and also offers home coaching.
He said his income was "temporarily enough," which is not how he would have described his earnings as a German speaking tour guide.
"I am a new employee and need to learn more things. Age is also a barrier in sports coaching," he said. "Everyone meets difficulties when they start something. But I always look at it positively."
Tran Anh, another international tour guide, has been unemployed since the banning of international visitors.
Vietnam has banned entry for foreign nationals since March 22, except for special cases, and suspended international flights since March 25.
Anh still receives basic salary from her company despite not going to work, but that is not enough to cover her children’s expenses, so she has to think of a new job.
"At first, I tried to take domestic tourists around. However, it did not work out, and I did not feel okay," she said. "Domestic and international visitors have different perspectives and needs."
Fortunately, the director of a translation company invited her to cooperate in a English-German translation project. But the project will only last for about five months, Anh has to continue seeking jobs. She said having a job now is a very good luck although the income will not be as high as before.
Tour guide Bui Danh Hien, 26, stayed at home for nearly three months. Hien currently teaches at another English center, a job he used to have when he was a university student.
Hien is worried about his fellow tour guides and their job options, as the tourism sector is frozen. "I hope people will stay strong to get through this difficult time."
Vietnam received 3.8 million foreign visitors in the first seven months of the year, down 61.6 percent year-on-year, according to General Statistics Office (GSO).
Posted at 2020 Aug 04 16:08
Go back