The boatman appears to be cycling. As the small wooden craft approaches, I can see his legs rotating the oars in perfect rhythm. 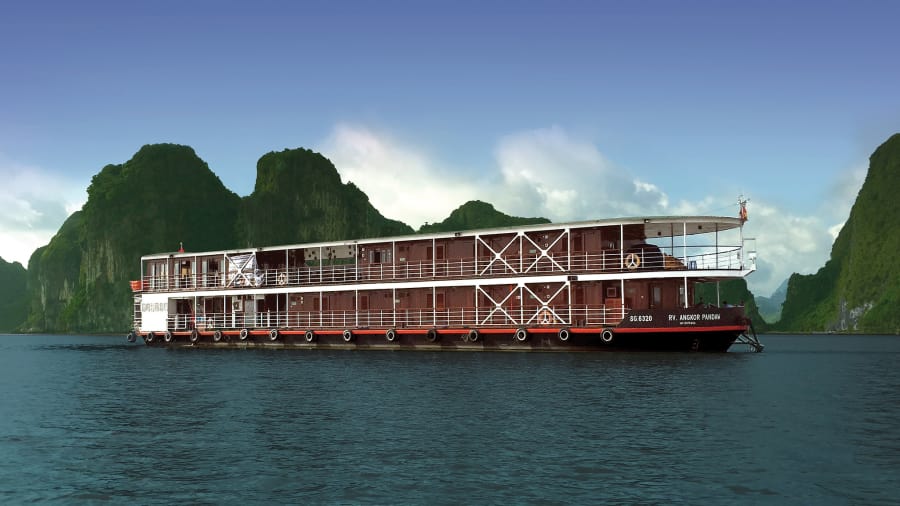 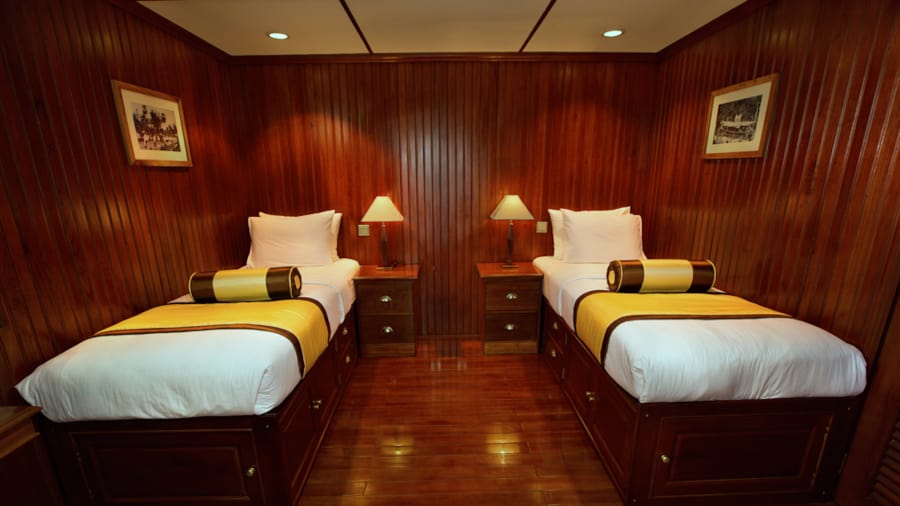 Cabins sleep one or two and feature brass fittings and polished teakwood paneling. Dining is a thrice-daily feast of East-meets-West flavors and healthy fare.
The day's activities conclude with sunset cocktails on the top deck, followed by an unhurried three-course dinner accompanied by a buffet of salads, cold cuts, cheeses and breads.
For now at least, Pandaw is the only firm operating cruises on the Red River. The 10-day tour starts at US $2,600, excluding flights.
Posted at 2020 Jun 10 05:00
Go back