Direct flight to repatriate Americans from Hanoi to Texas

Vietnam Airlines will operate a direct flight from Hanoi to Texas next Friday to return Americans stranded in Vietnam by Covid-19 travel restrictions. 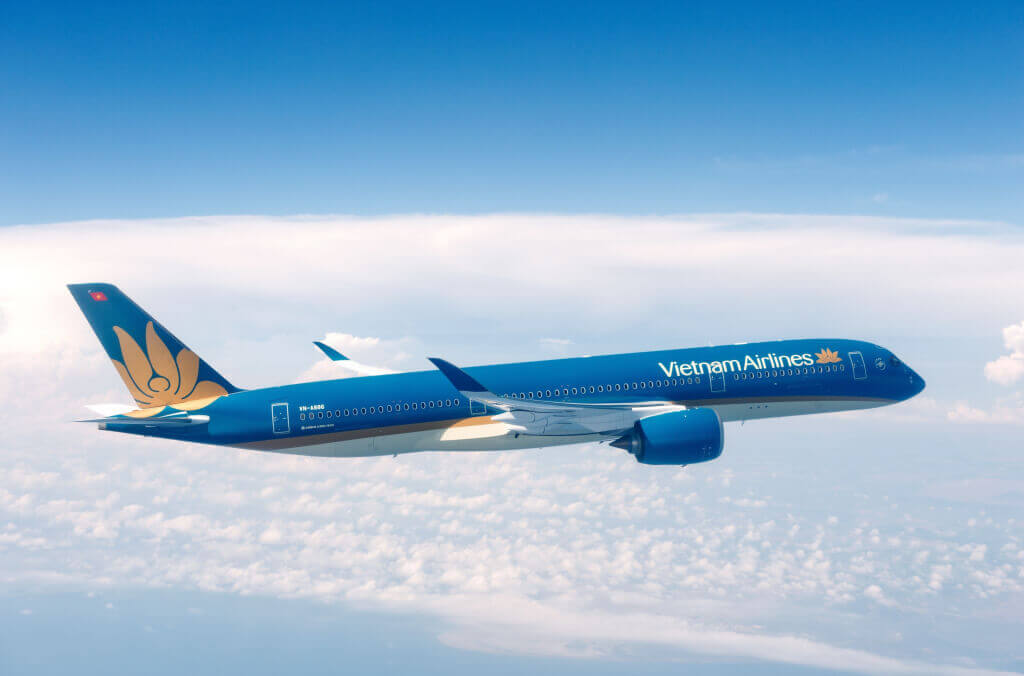 The flight will leave Noi Bai International Airport in Hanoi at 9:35 a.m. (local time) for George Bush Intercontinental Airport in Houston, Texas, the U.S. embassy said.
The one-way ticket will cost $1,000 per person and those interested should register by 5 p.m. on August 24, the embassy said.
It is not known whether the flight would bring back Vietnamese citizens stuck in the U.S.
Since the pandemic broke, the U.S. Department of State has coordinated the repatriation of 101,386 Americans on 1,140 flights from 136 countries and territories, including Vietnam.
Vietnam Airlines operated the first direct flight to the U.S., from Hanoi to San Francisco, in early May to carry one U.S. citizen home and pick up 343 Vietnamese.
There have been similar flights from Hanoi to Washington, D.C. and Houston after that, but the number of Americans repatriated was not revealed.
Nearly 3,000 Vietnamese stranded in the U.S., the world’s biggest Covid-19 hotspot with more than 5.7 million infections, have been repatriated so far.
Vietnam suspended all foreign arrivals and all international flights since late March as a Covid-19 containment measure and thousands of foreigners are reportedly stuck in the country.
Domestic infections of the pandemic has resurfaced in Vietnam since July 25. The country’s Covid-19 tally has risen to 1,009 with 25 deaths.
Posted at 2020 Aug 22 17:54
Go back