NDO – The Ho Chi Minh City Festival opened on June 27 as an event marking the 44th anniversary of the day Saigon-Gia Dinh was officially named after President Ho Chi Minh (1976 – 2020). 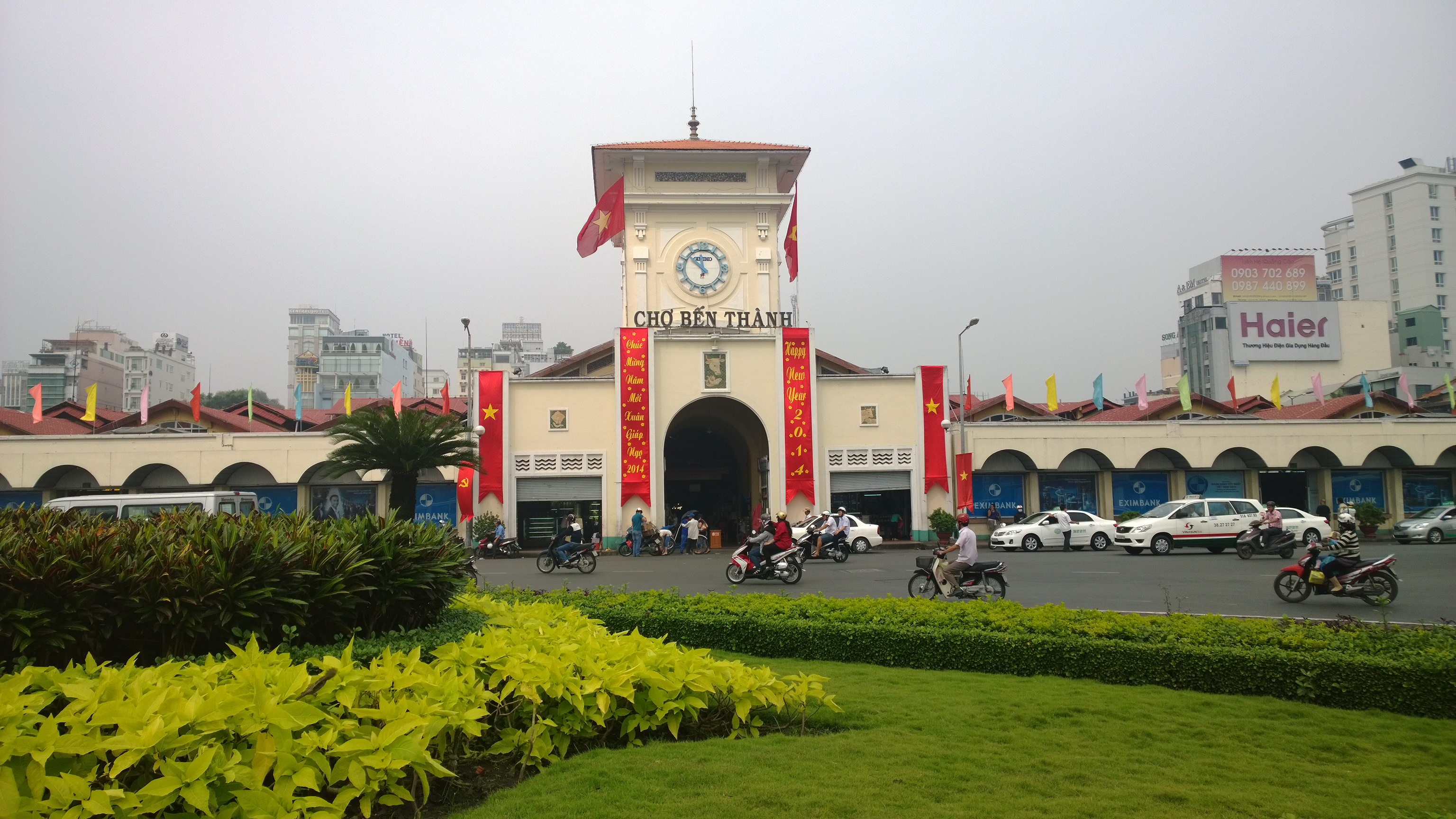 The opening ceremony featured songs and dances reviewing Ho Chi Minh city’s historical landmarks and its remarkable achievements over the past 44 years through performances of young talented artists of the city.
The festival will take place until July 2 along Nguyen Hue pedestrian street with assorted cultural and sporting activities.
They include a photo exhibition on the country’s culture and history, a fair showcasing how advanced technologies of the fourth Industrial Revolution have been applied in both production and life in general, and a display of the traditional crafts practiced in the city and southeastern provinces.
In addition, a singing contest, an Ao Dai fashion show (Vietnamese traditional long dress), a flower parade, and a running race will be held during the event.
Festival goers will also be entertained with music performances and circus acts, most notably the don ca tai tu (Southern folklore music) and boi (classical Vietnamese opera) singing genres of the city.
Posted at 2020 Jul 13 08:24
Go back