NDO – The “Da Nang Fantastic Festival 2020” will be held from July 30 to August 5, featuring many attractive activities to promote tourism in the central city. 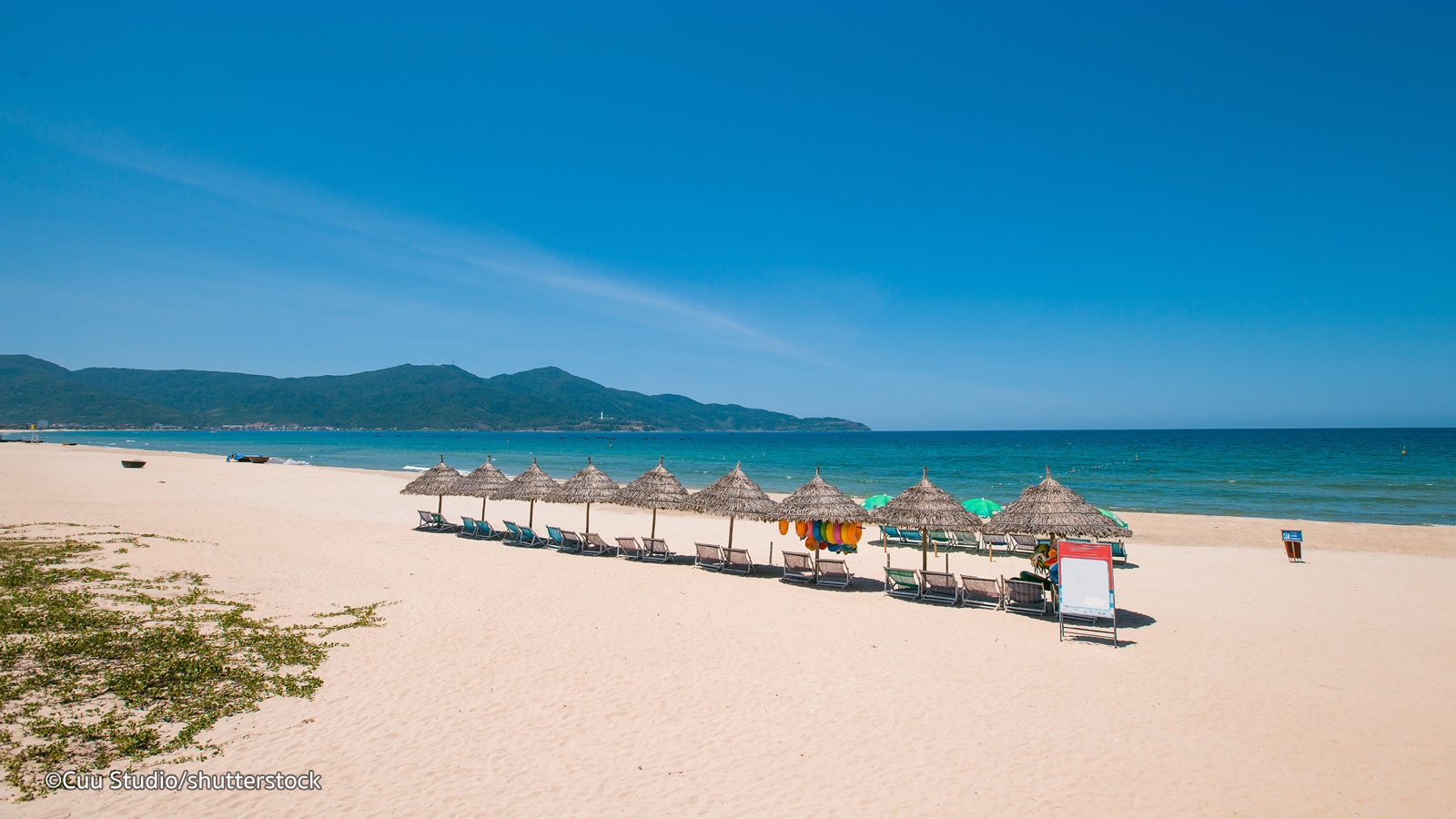 The event aimed to create new attractive tourism products to recover the smokeless industry in the city, contributing to stimulating other sectors such as transport, trade, construction and banking in the “new normal” situation following Covid-19 pandemic.
The opening ceremony for the festival will be held on July 31 at Bien Dong (East Sea) Park; meanwhile an EDM show on August 1, themed “Awakening summer”, is expected attract a large audience, especially of young people.
A flashmob performance on the sea themed “Magic Fly”, from 4pm-6pm on July 31, and an installation exhibition themed “Revised in the sand”, from July 30 to August 5, will also be notable activities.
The festival will also feature a wide variety of other activities including a culinary festival introducing traditional foods fromall regions across the country (from July 30 to August 5), a sea festival on August 2, an artistic kite show from July 31 to August 2, and beach football and volleyball tournaments.
On the occasion, the organising board have launched an environmental protection campaign “for a beautiful and clean beach” and a programme calling on people to join hands to recover the country’s tourism sector.
Posted at 2020 Jul 18 10:12
Go back