Growth in number of visitors to Hanoi returns in July

NDO – Hanoi welcomed nearly 1.2 million visitors in July, an increase of 51.2% compared to the previous month, announced by the municipal Department of Tourism. 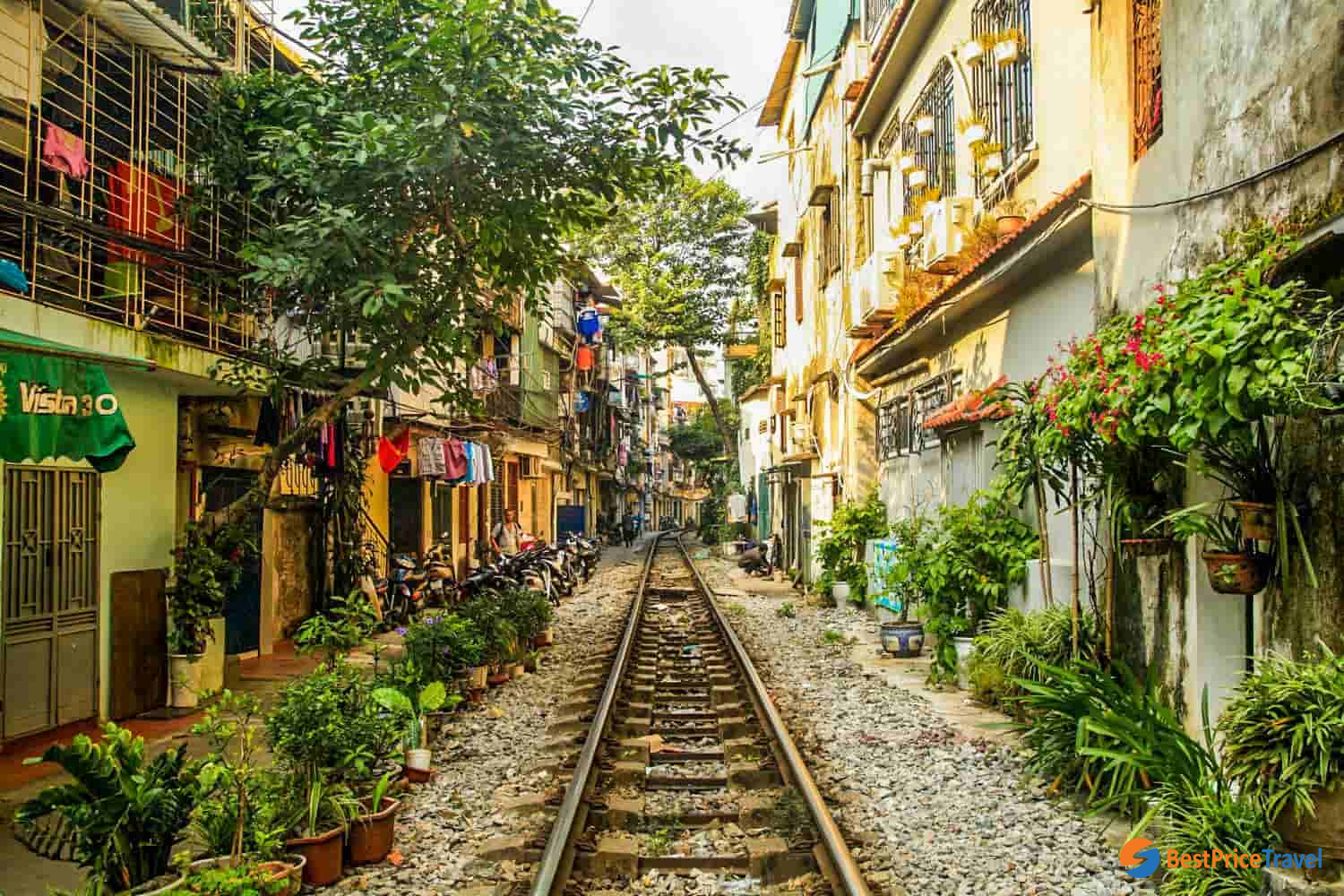 Accordingly, the number of international visitors to the capital city was estimated at 16,600, up 26.9% over June. They were mainly foreign diplomats and workers who are living and working in Vietnam.
In addition, the number of domestic tourists reached 1.18 million, up 51.6%.
The city’s total revenue from tourism was estimated at VND3.475 trillion, up 50.2% over the previous month.
In the first seven months of this year, Hanoi received around VND6.13 million, a year-on-year decline of 63.3%, including one million international arrivals and 5.13 million domestic tourists.
The capital earned around VND22.426 trillion from tourists during this period.
According to Deputy Director of Hanoi Department of Tourism Tran Trung Hieu, the department will continue to apply science and technology in State management of tourism. He also asked agencies, enterprises, organisations and individuals to strictly implement the regulations related to Covid-19 prevention and control.
Posted at 2020 Jul 30 07:24