Hanoi listed among the most popular destinations around the world

Hanoi ranks 15th in the list of 25 most popular destinations of the 2020 Tripadvisor Travelers’ Choice Awards. 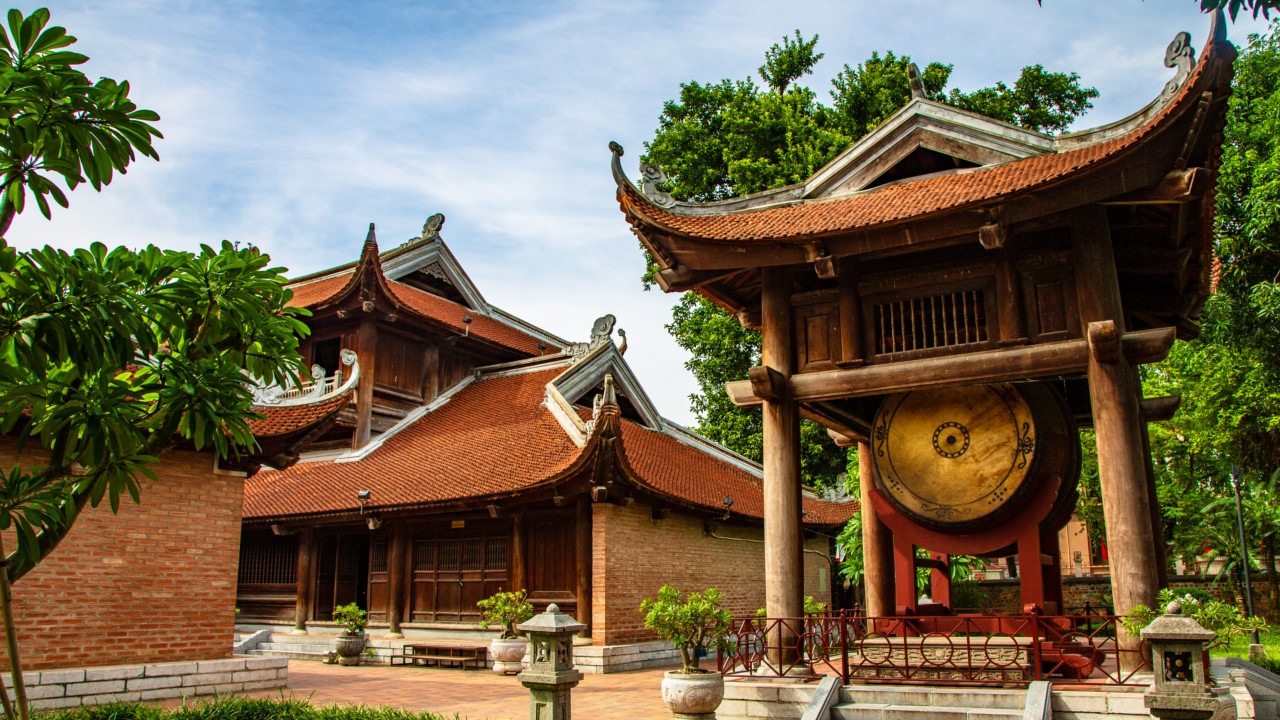 According to the famous American travel website, the charming Vietnamese capital has aged well, preserving the Old Quarter, monuments and colonial architecture, while making room for modern developments alongside. Vietnam News Agency (VNA) reported.
Lakes, parks, shady boulevards and more than 600 temples and pagodas add to the appeal of this city, which is easily explored by taxi, it noted.
Apart from Hanoi, Hoi An city in the central province of Quang Nam has also entered this list, with the 17th position.
Three other Vietnamese destinations have also won the Travelers’ Choice Awards. Phu Quoc Island of southern Kien Giang province stands at the 7th place in the list of the top 25 emerging destinations.
Meanwhile, central Da Nang city and Ho Chi Minh City respectively ranks 7th and 12th among the 25 trending destinations.
The Tripadvisor Travelers’ Choice Awards are based on all the reviews, ratings, and saves that travelers share from across the globe regarding hotels, destinations, restaurants, airlines and experiences.
By VNA
Posted at 2020 Aug 08 12:41