Hanoi will provide free wifi for 14 tourist sites in the coming time following the recent approval by the municipal people’s committee. 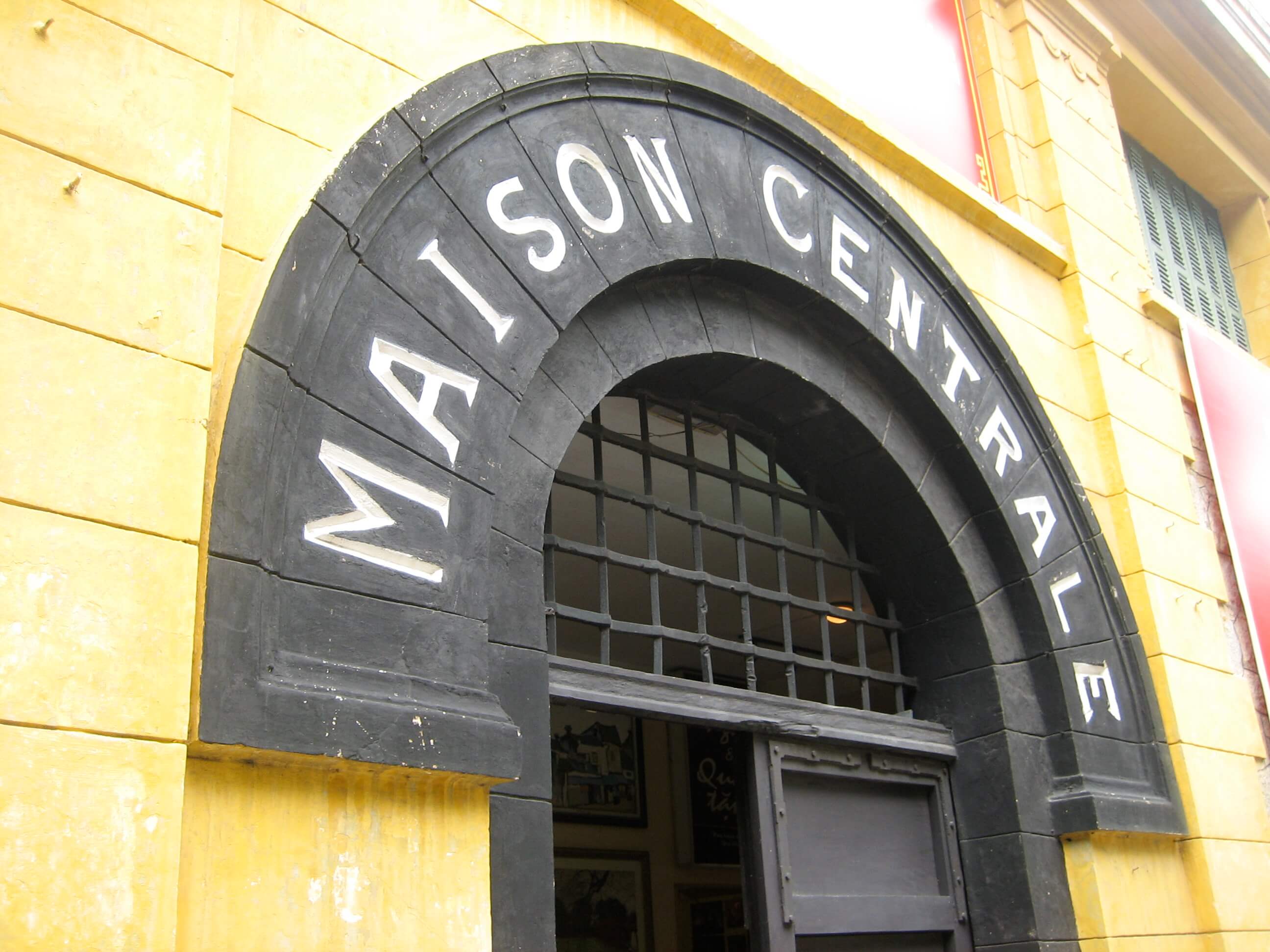 The Hanoi Department of Information and Communication has urged the Vietnam Posts and Telecommunication (VNPT) to install a free public Wi-Fi system at tourist spots in the urban districts of Hoan Kiem, Ba Dinh and Tay Ho, the outlying district of Ha Dong, and Son Tay town.
The Department of Tourism, the Department of Culture and Sports and the local people's committees will work with VNPT to ensure the work pace.
This is part of the city’s efforts for tourism development between 2016 and 2020 period and the years to come. It is also aimed to mark the 1010th anniversary of Thang Long-Hanoi in October this year.
The spots include some areas in Hanoi Old Quarter, Hanoi One Pillar Pagoda, Duong Lam Village in Son Tay Town, Hoa Lo Prison relic, 48 Hang Ngang Street relic, Quan Thanh Temple, Tran Quoc Pagoda, Hanoi Opera House, Vietnam Military History Museum, Vietnamese Women's Museum, Van Phuc Silk Village, Thu Le Zoo, the Temple of Literature and Thong Nhat Park.
In 2017, the city started offering free wi-fi access around the popular destinations such as Hoan Kiem Lake, the Imperial Citadel of Thang Long historical site, Huong Pagoda and Bat Trang Ceramic Craft Village.
Posted at 2020 Aug 29 09:39
Go back