The Hanoi Department of Planning and Architecture has recommended the construction of a second airport in the city to cope with the rising demand for air travel. 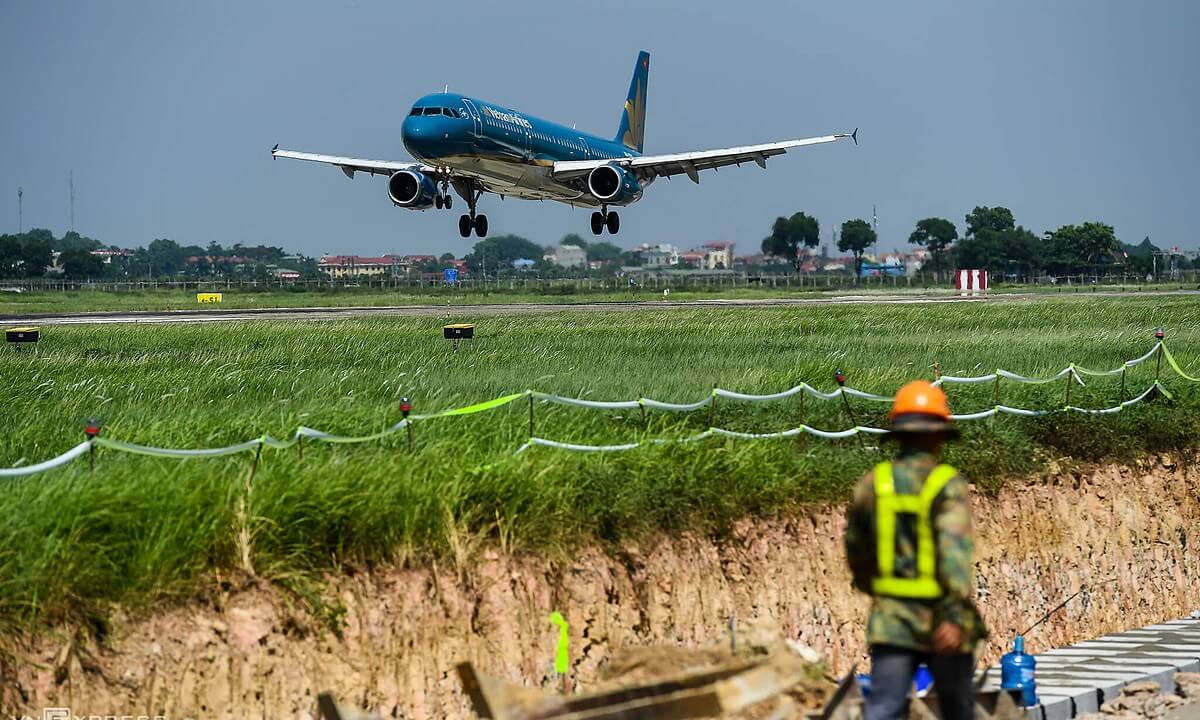 The new airport should be built in the southern district of Ung Hoa, 40 kilometers from the downtown, while the existing Noi Bai International Airport should be upgraded and have its capacity doubled to 100 million passengers a year, it said.
Ung Hoa has several advantages such as good transport links with the city center since it is served by roads, rail and waterway, and a large area of 1,300 hectares available for the airport, it explained.
It could become a satellite town with an industrial zone and a logistics complex in future, it said.
Consultancy Transport Engineering Design Inc (TEDI) has said the number of air passengers could reach 150 million a year in future, and a second airport should be built starting in 2035.
The number of passengers and cargo passing through Noi Bai Airport has been growing by 10 percent a year reaching 29 million in 2019.
Its designed capacity is for 25 million passengers.
Vietnam generally saw demand for air travel rise before the Covid-19 outbreak, with its airports handling 116 million passengers last year, up 12 percent from 2018, according to the Airports Corporation of Vietnam (ACV).
Posted at 2020 Oct 10 19:44